Leung Ting is a WingTsun (style of kung fu) enthusiast who started learning the style at the young age of 13. By the age of 20, he was accepted by Great Grandmaster Yip Man (who was also the teacher of Bruce Lee) and became Yip's "Closed-door Student" (the chosen student after Yip's retirement). Leung Ting devoted his lifetime energy in promoting and teaching WingTsun kung fu. His success in his coaching career as a WingTsun instructor has earned him unprecedented fame in the martial arts circles. As early as in the seventies, he was commonly known as the "Kungfu Instructor of Millions of Students", a title granted to him by the press in Hong Kong for having the largest number of followers. In the west, he was entitled by a number of media as the "WingTsun King" and "Genghis Khan of the Chinese Martial Arts Community".

Ting Leung is known for the following movies: 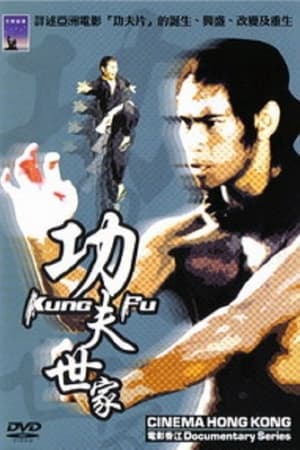