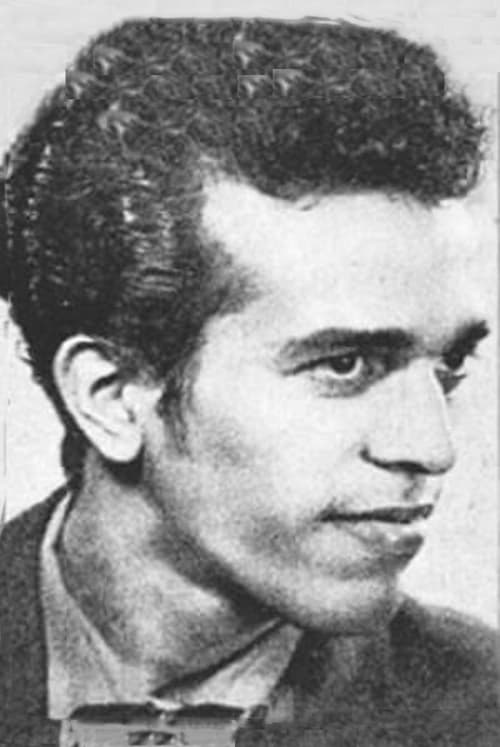 Abdul Rasip bin Yahya (born 26 July 1933) or better known as Mat Sentol was one of the actors at Cathay-Keris Film Productions, Singapore around the 1950s, 1960s and 1970s. He is considered as the 'Father of Special Effect' in Malay cinema history through his directorial films, which were also acted by himself, with each at the beginning of the film's title beginning with the word Mat taken in conjunction with his name. In addition to acting and directing, he is also talented in the field of animation, drama and film scriptwriter, make -up artist and the use of special effects for which he creates various filming techniques in his directorial films.

Mat Sentol is known for the following movies: 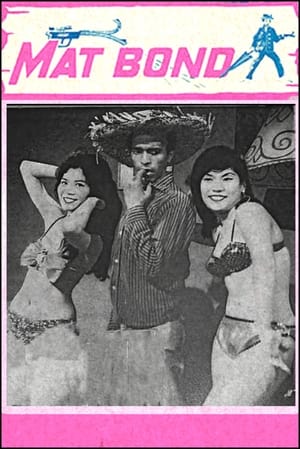 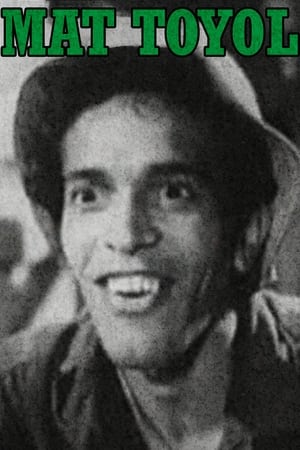 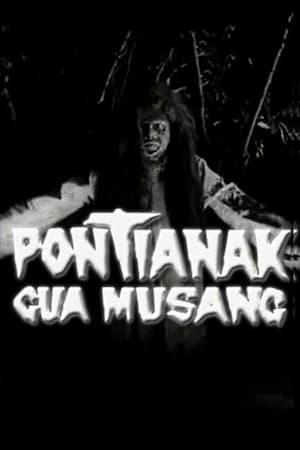 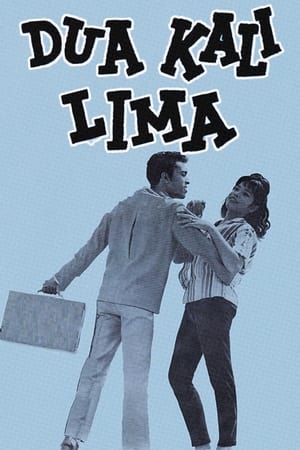 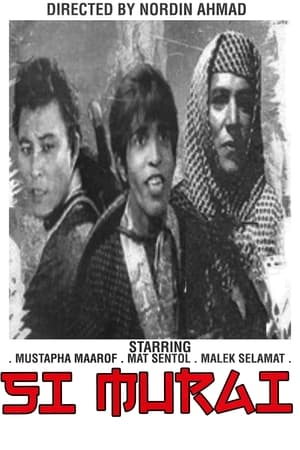 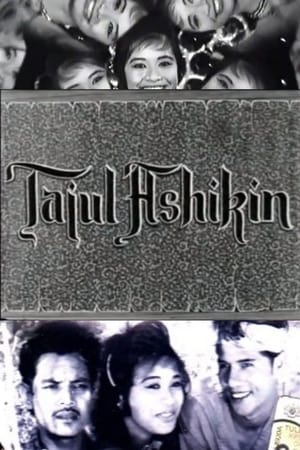 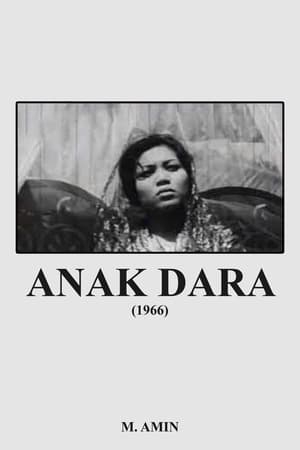 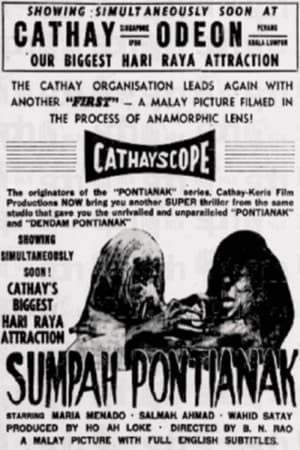 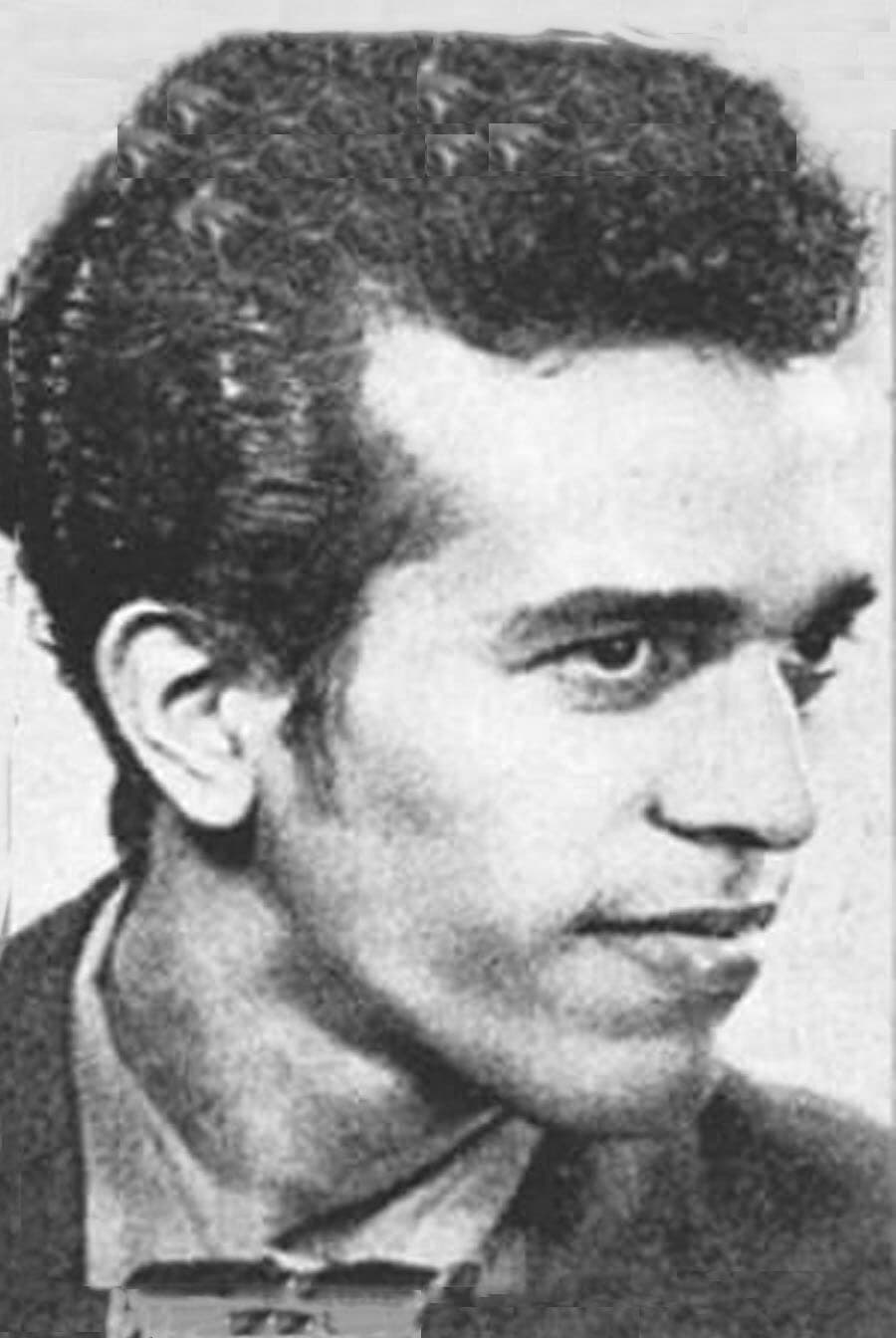