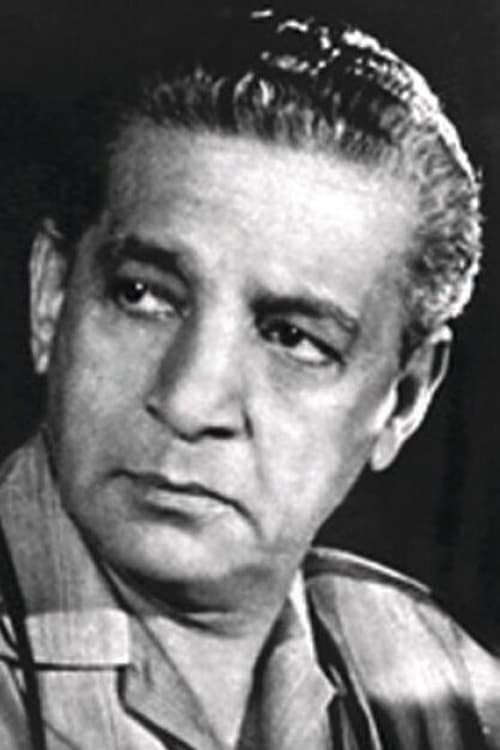 Rattana Pestonji was a Thai film director, producer, screenwriter and cinematographer and is regarded as the father of contemporary Thai film. Although his filmography was brief, his films placed Thai cinema on the world stage. He also pushed for innovations, and was one of the first Thai directors to use 35-mm film. He died just as he was giving a speech to government officials to call for support of a domestic industry he saw as coming under threat from Hollywood films. Wikipedia contributors. "Rattana Pestonji." Wikipedia, The Free Encyclopedia. Wikipedia, The Free Encyclopedia, 7 Aug. 2020. Web. 26 May. 2021.

Rattana Pestonji is known for the following movies:

Sugar Is Not Sweet 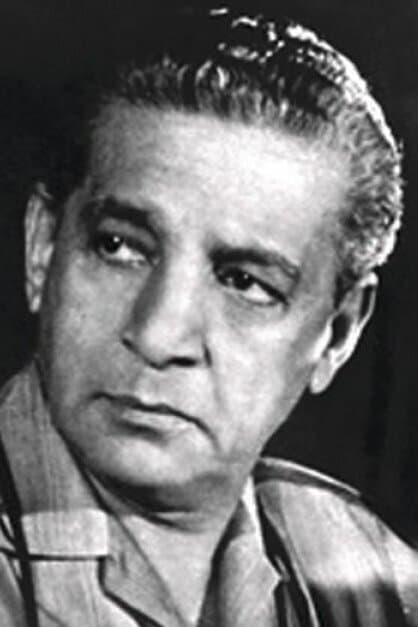