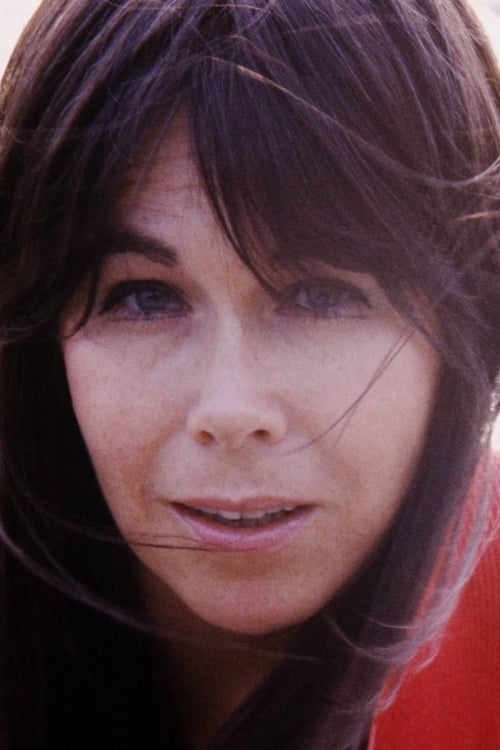 Barbro Christel Hörberg was a Swedish singer, songwriter, poet and a stage and screen actress. One of Sweden´s most appreciated female poets and songwriters, sometimes described as a "Cult Figure" in her genre. She was in her early career noted for putting music to lyricist Beppe Wolgers´texts and for her own sly compositions, filled with everyday realism. In 1972 she released the album "Med Ögon Känsliga För Grönt" (With eyes sensitive to green), which was her most celebrated production."

Barbro Hörberg is known for the following movies: 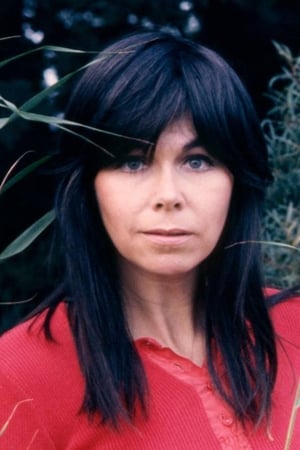 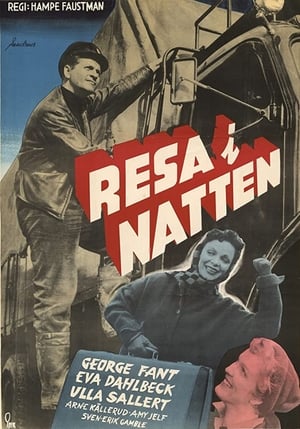 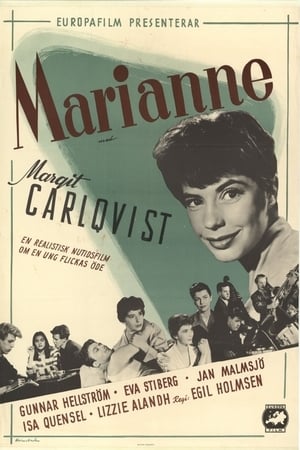 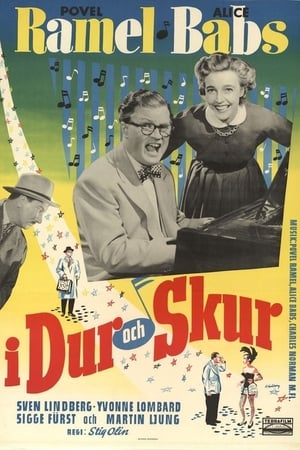 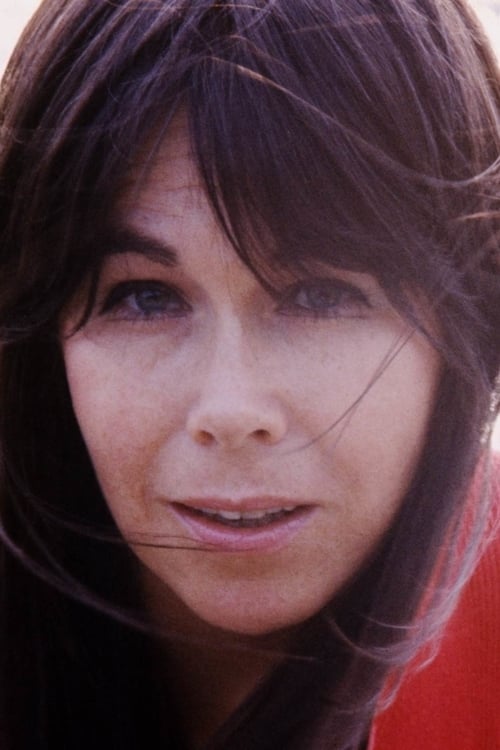 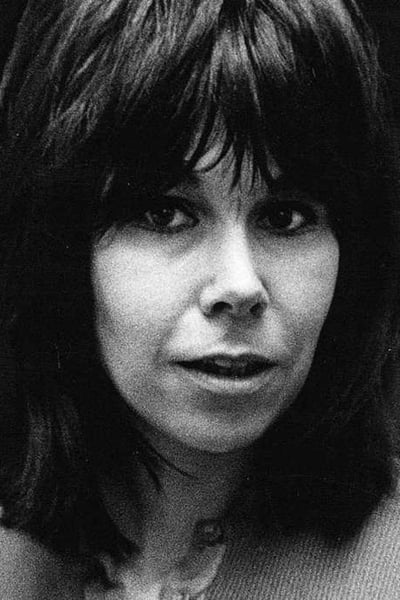