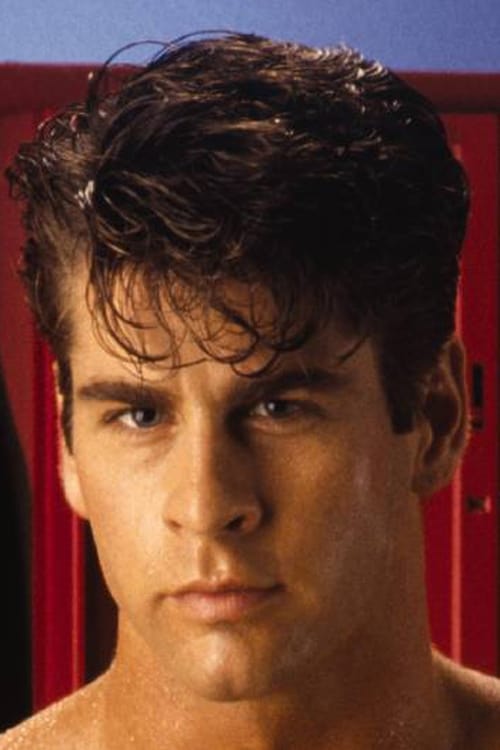 Marc Anthony Donais is an American actor who performed in gay pornographic movies in the 1990s and later onstage in mainstream theater. He has French, Irish, and Native-American ancestry. He describes himself as "the creation of Marc Anthony Donais." In February 1989, Marc appeared as the "Man of the Month" centerfold in Playgirl under his birth name Marc Anthony Donais. This appearance launched his modeling career and introduced him to the adult film industry, in which he achieved notoriety and success under the name Ryan Idol. Idol retired from the adult industry in 1996. On March 20, 1998, Marc was seriously injured after jumping through a window of his third-floor apartment in an attempted suicide in New York City. He considers the fall to be a "near-death experience". Marc has stated that he doesn't recall jumping but that "the drugs and alcohol took over". Moving into theater acting, in 1999, Marc starred in the play Making Porn. Marc next played "Bill Tom" in the play Scent of Rain (subtitled Scent of Rain: A Love Story Really!), a play written by Mark Dunn, for which he was lauded for "continu[ing] to establish himself as a capable actor". Marc made his Broadway debut when he played the "Crisco Patron" in the Roundabout Theater Company's 2007 revival of Terrence McNally's The Ritz. Regarding his sexuality, Marc stated, "I don't like to label myself.... I'd just like to say I'm a loving person. I can love a man and I can love a woman."

Ryan Idol is known for the following movies: 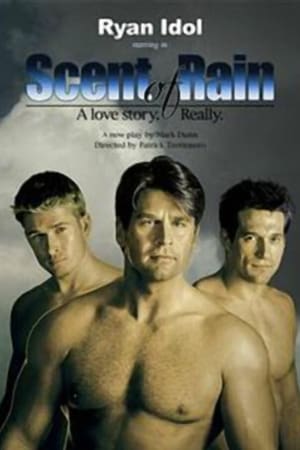 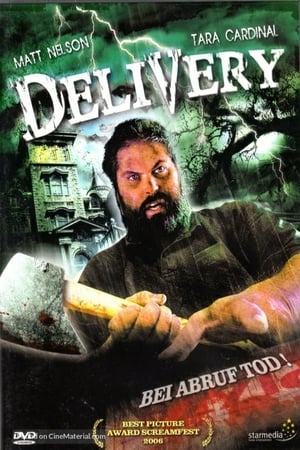 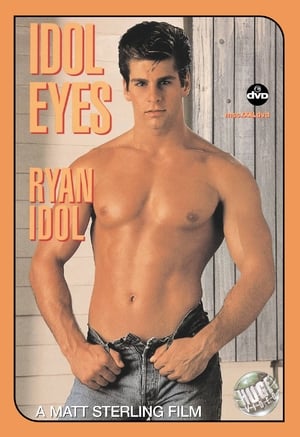 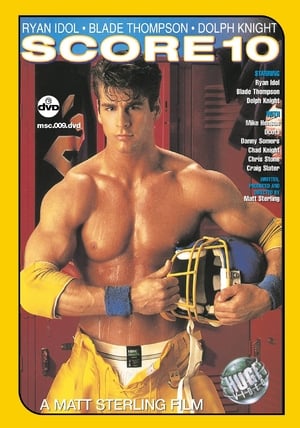 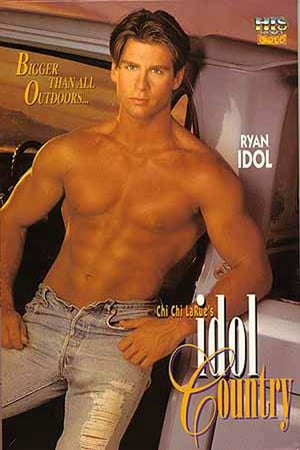 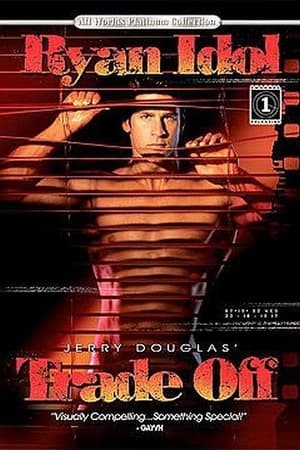 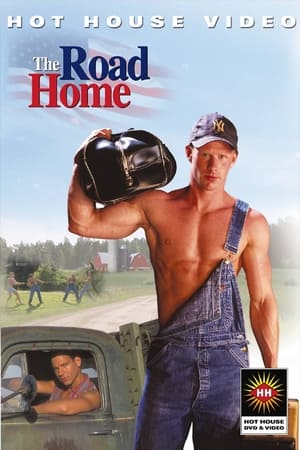 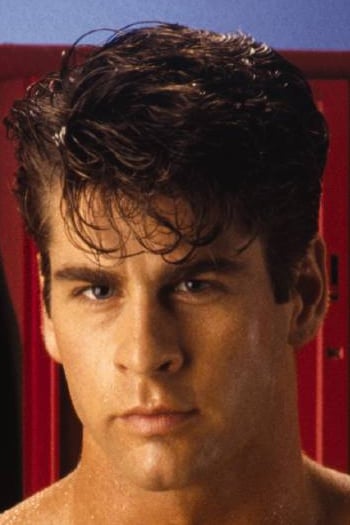 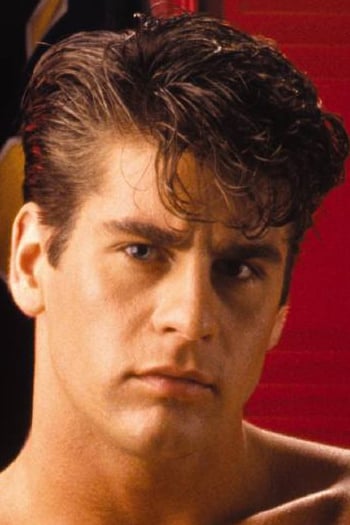