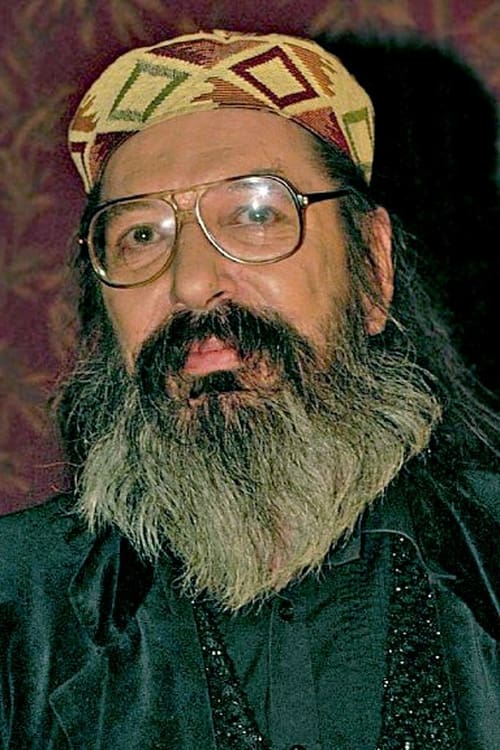 Prince Peeter Volkonski is an Estonian rock-musician, composer, actor, and theatre director. He became famous with the punk band Propeller, founded in 1978. In 2015 Volkonski was Free Party's candidate in the Tartu constituency for Estonian parliamentary election.[1] He received 916 votes, which was not enough for a seat in the parliament. Peeter Volkonski's paternal ancestry comes from the Russian noble Volkonsky family; his father was the Russian composer and harpsichordist Prince Andrei Volkonsky. His paternal grandfather was the noted Russian opera baritone Prince Mikhail Volkonsky and his great-great-great-grandfather was Prince Pyotr Mikhailovich Volkonsky, thus, being a descendant of the princely Rurikid dynasty. His maternal ancestry is Estonian; his mother is the Estonian translator and writer Helvi Jürisson, who is a noted poet and author of children's literature.

Peeter Volkonski is known for the following movies:

Cat lands on his feet 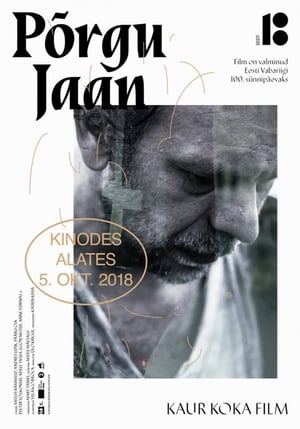 The Riddle of Jaan Niemand 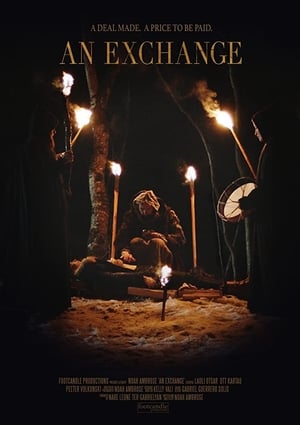 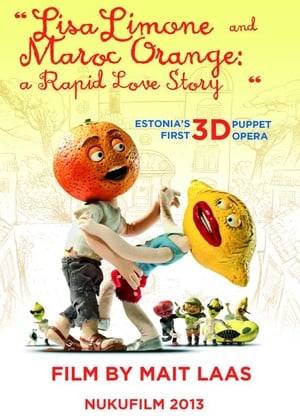 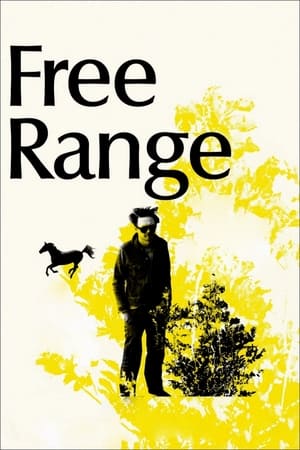 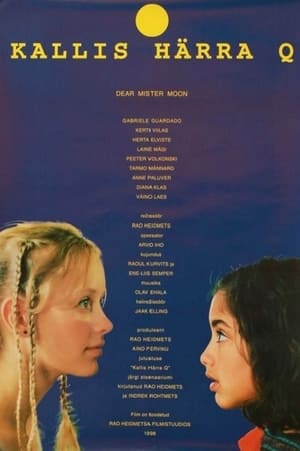 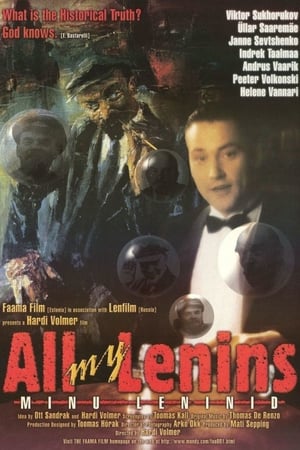 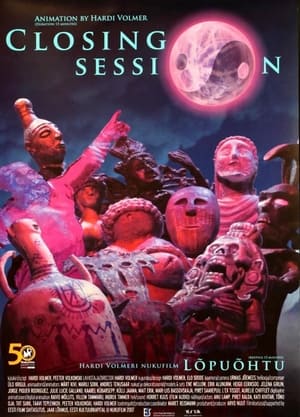 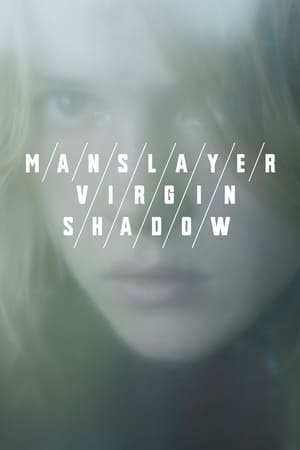 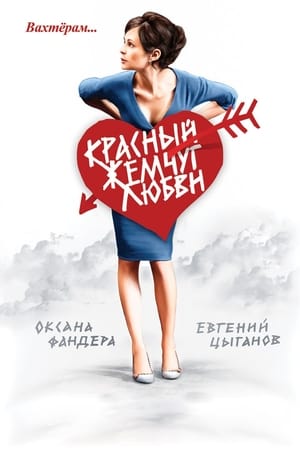 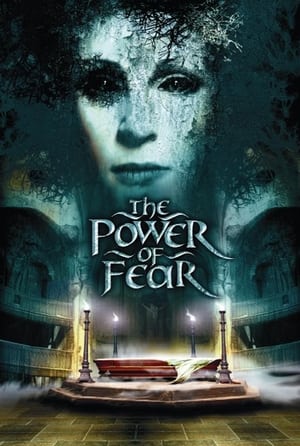 The Power of Fear 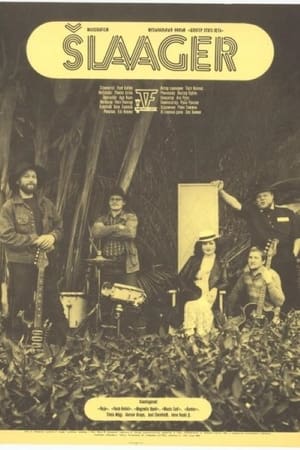 The Song of the Summer 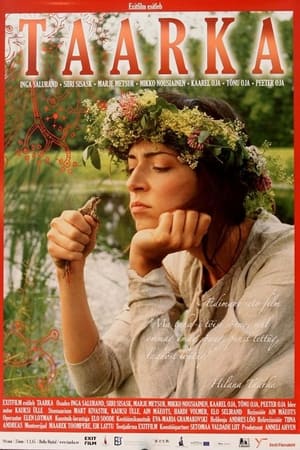 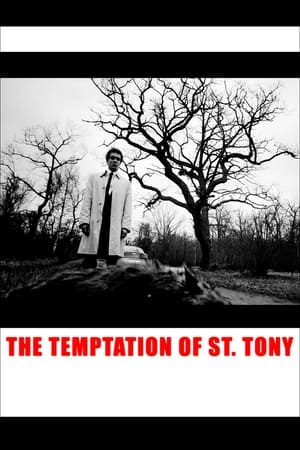 The Temptation of St. Tony 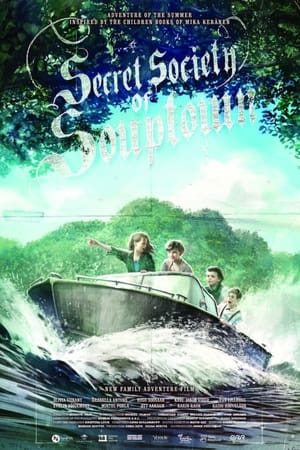 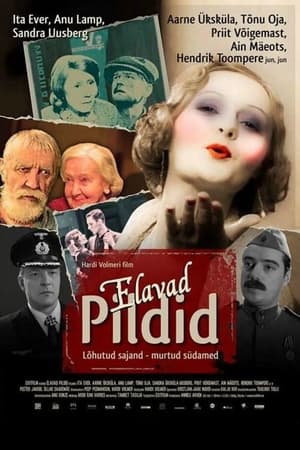 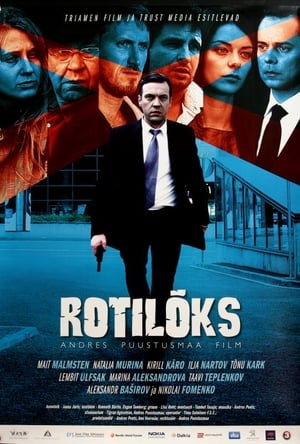 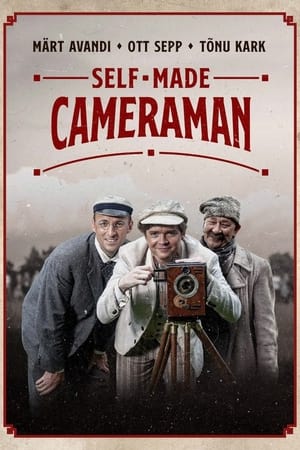 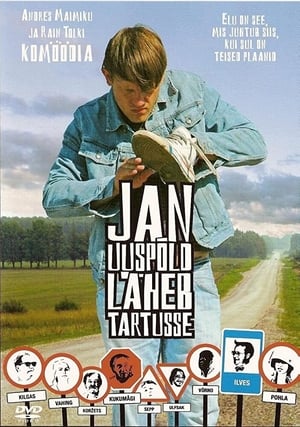 Peeter Volkonski is known for the following tv shows: 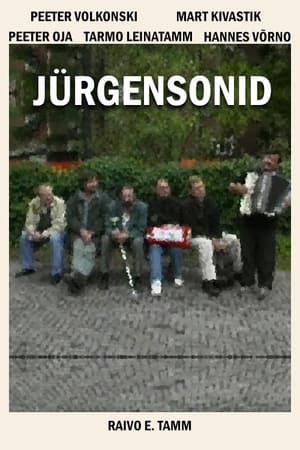 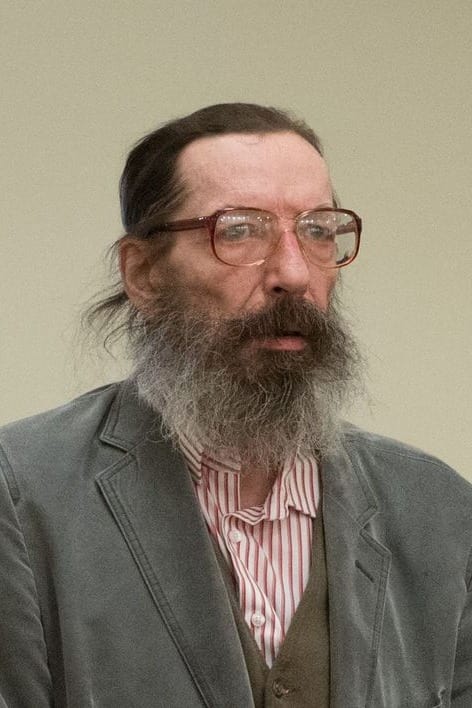 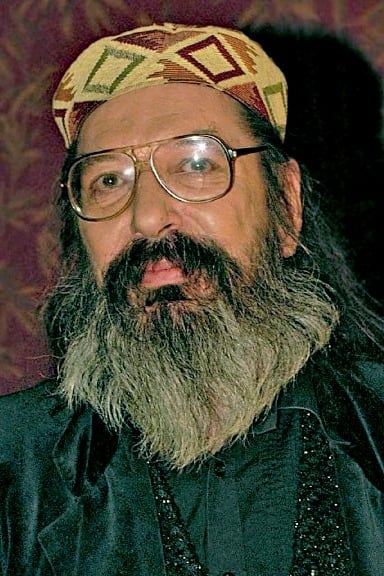