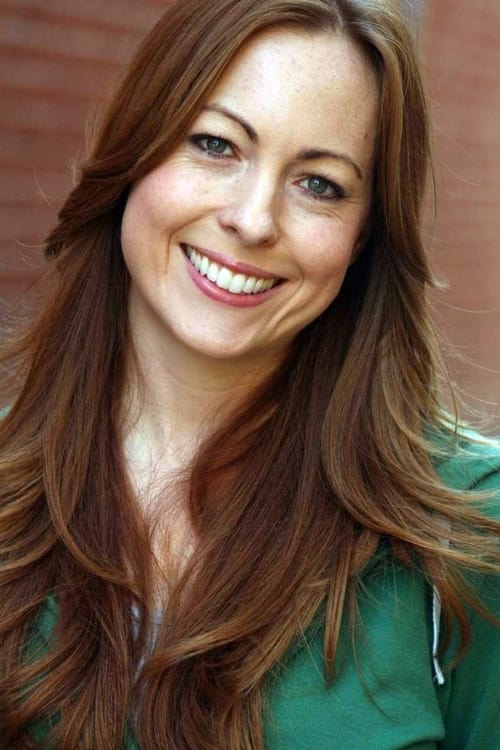 Erin Howie was born in Norwood, Massachusetts. She knew she wanted to be an actress when she was three because she loved story-telling. Howie graduated from Boston University in 2000 with a bachelor's degree in broadcast journalism. Howie moved out to Los Angeles in 2002, hoping to become a film and television actress. She had many jobs (selling cars, working as a bank teller, as a nanny, waitressing, selling pharmaceuticals... More jobs than Barbie, as one five-year old put it!) until she landed a guest starring role on Desperate Housewives in 2006. This led to other roles, including playing a zombie in Mindfire Entertainment's Dead and Deader. Howie's character, Liberty, turns into a zombie, eats the bartender and gets shot by Dean Cain in the movie. Erin has also often been hired to play Lindsay Lohan, as she did in a comedy sketch on Jay Leno's Tonight Show.

Erin Howie is known for the following movies: 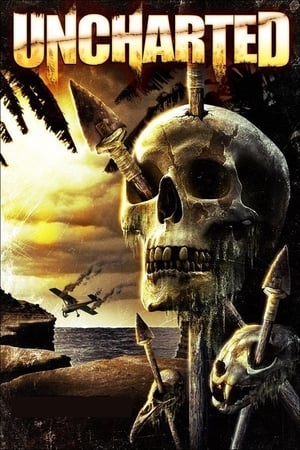 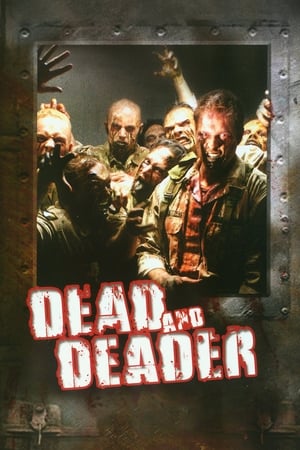 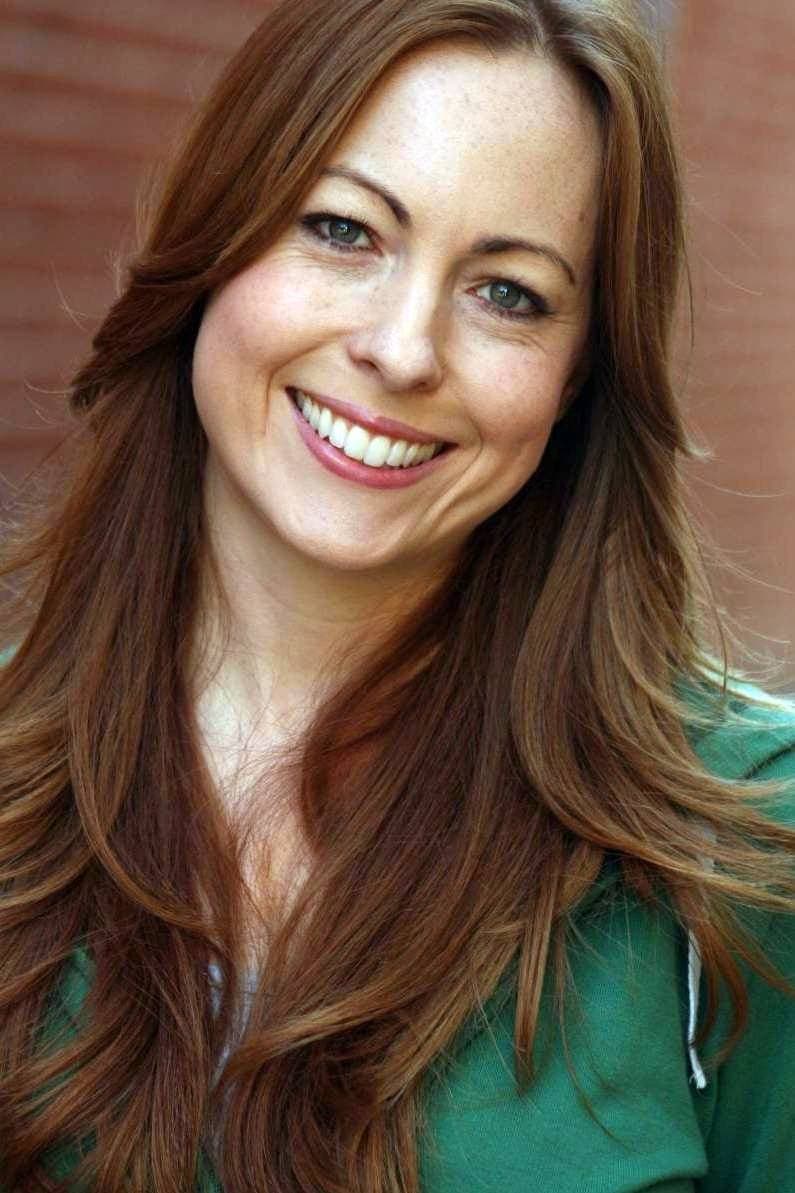