Chitra Shaji Kailas, popularly known as Annie is an Indian film actress. In her career span that lasted for just three years, with sixteen films, Annie was one among the successful lead actresses in Malayalam cinema during the mid-1990s. Her debut role was in Balachandra Menon's Ammayane Sathyam (1993). Her well known films include Mazhayethum Munpe (1995), Parvathy Parinayam (1995), Tom &amp; Jerry (1995), Puthukkottayile Puthumanavalan (1995), and Swapna Lokathe Balabhaskaran (1996). She gave up acting after getting married to director Shaji Kailas, and is now settled in Thiruvananthapuram. She won Filmfare Award for Best Actress – Malayalam for her role in Mazhayethum Munpe.

Annie is known for the following movies: 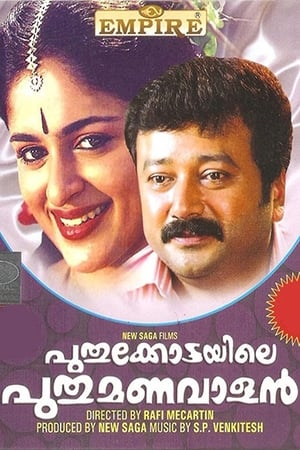 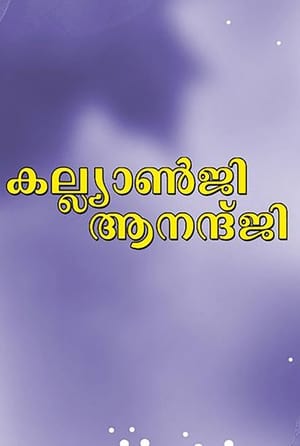 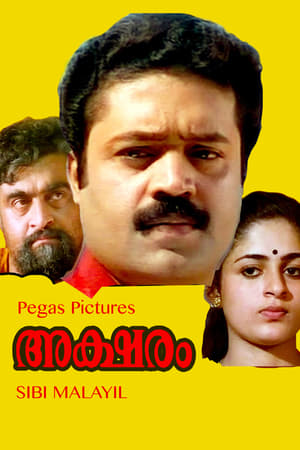 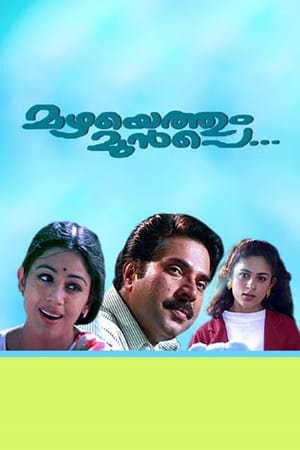 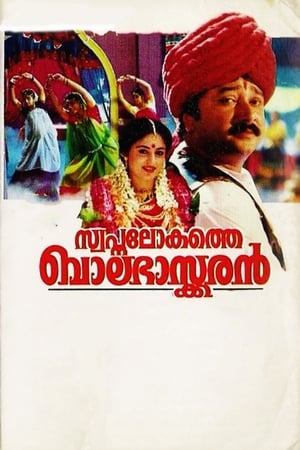 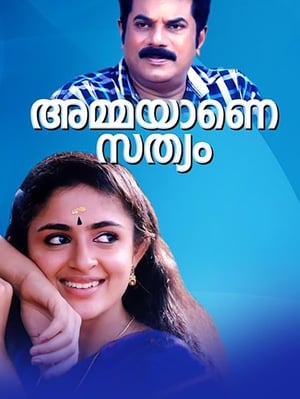 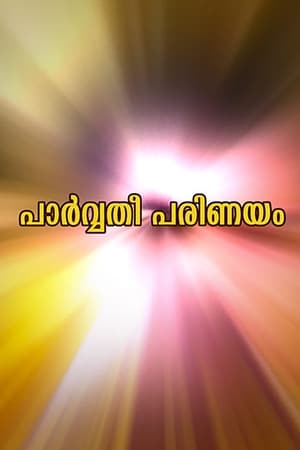 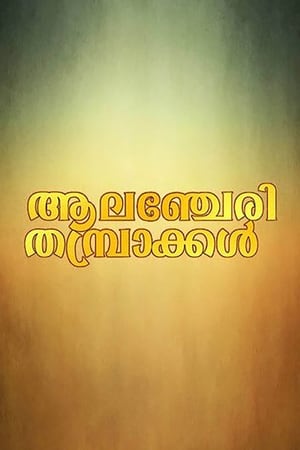 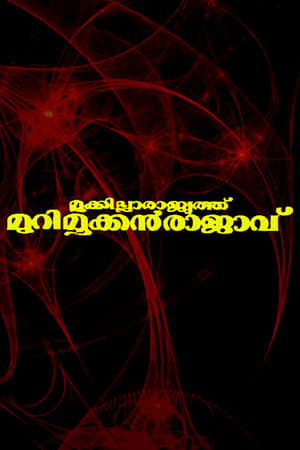 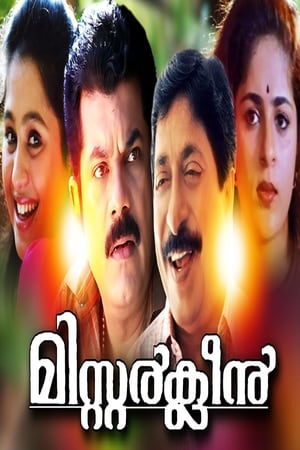 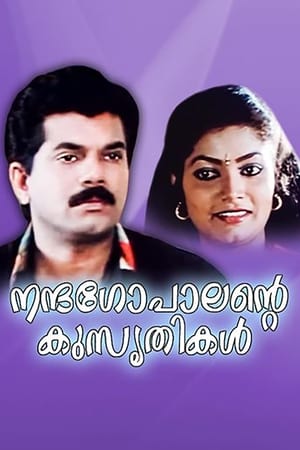