From Wikipedia Chrissie White (23 May 1895 – 18 August 1989) was a British film actress of the silent era. She appeared in over 180 films between 1908 and 1933. White was married to actor and film director Henry Edwards, and in the 1920s the two were regarded as one of Britain's most famous and newsworthy celebrity couples. She starred in the 1920 film The Amazing Quest of Mr. Ernest Bliss, which as of August 2010 is missing from the BFI National Archive, and is listed as one of the British Film Institute's "75 Most Wanted" lost films.

Chrissie White is known for the following movies:

How Things Do Develop

The Joke That Failed 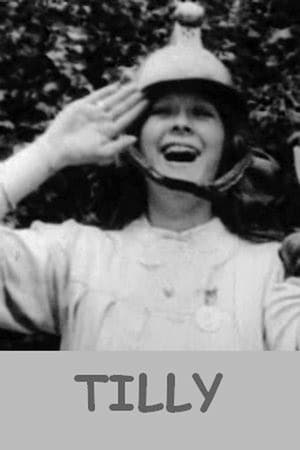 Tilly in a Boarding House

Tilly and the Fire Engines 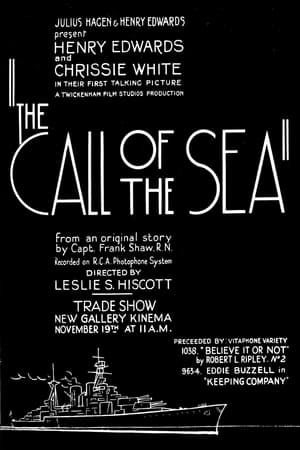 The Call of the Sea

Lily of the Alley

The World of Wonderful Reality

Broken in the Wars

The City of Beautiful Nonsense

Tilly the Tomboy Visits the Poor

The Exploits of Tubby 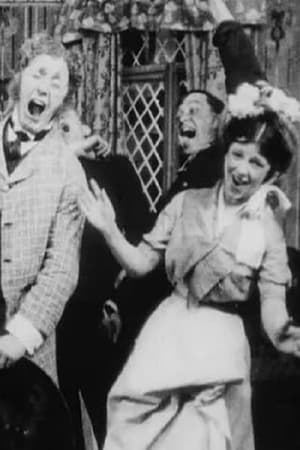