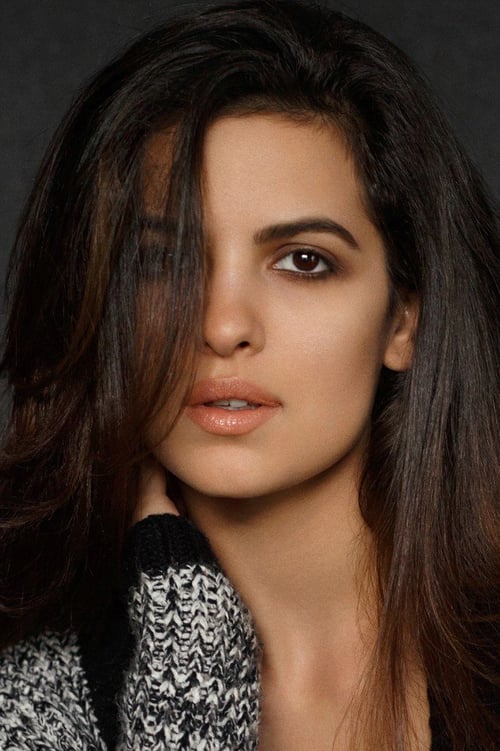 Nataša Stanković is a Serbian model, dancer and actress, working in Bollywood. She was part of a dance performance in Prakash Jha's 2013 Hindi film Satyagraha. Stankovic was born in Serbia. She attended Ballet Dance School for seventeen years, then she started modeling in Serbia. She came to Mumbai in 2012 and starred in advertisements for Johnson and Johnson. She has appeared in various advertisements including one for Durex with Bollywood actor Ranveer Singh. She participated in the eighth season of Indian reality show Bigg Boss. Due to Bigg Boss house rules, Stankovic started to learn Hindi language to stay at the Bigg Boss house. On 19 October she got evicted from Bigg Boss 8 and in 2015 she appeared in a song as model dancer with DJ Wale Babu by Badshah.

Nataša Stanković is known for the following movies: 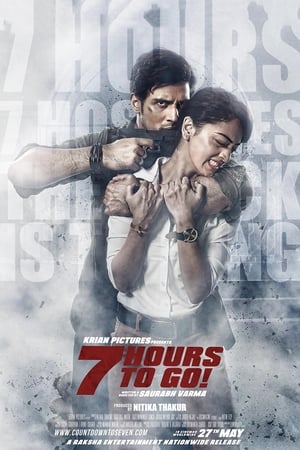 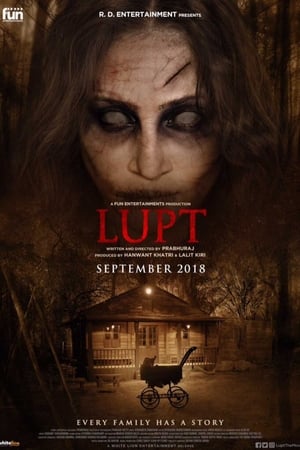 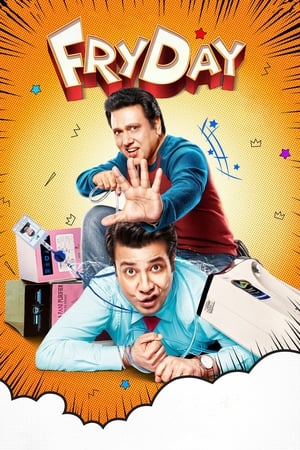 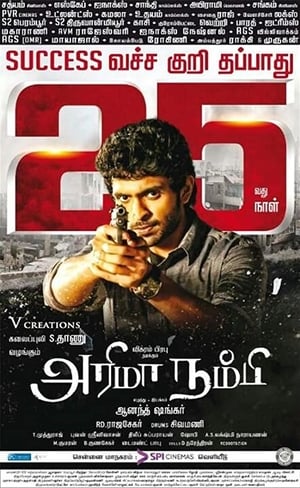 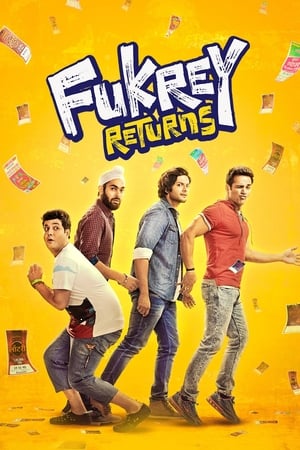 Nataša Stanković is known for the following tv shows: 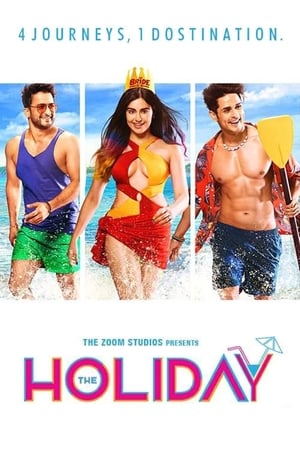 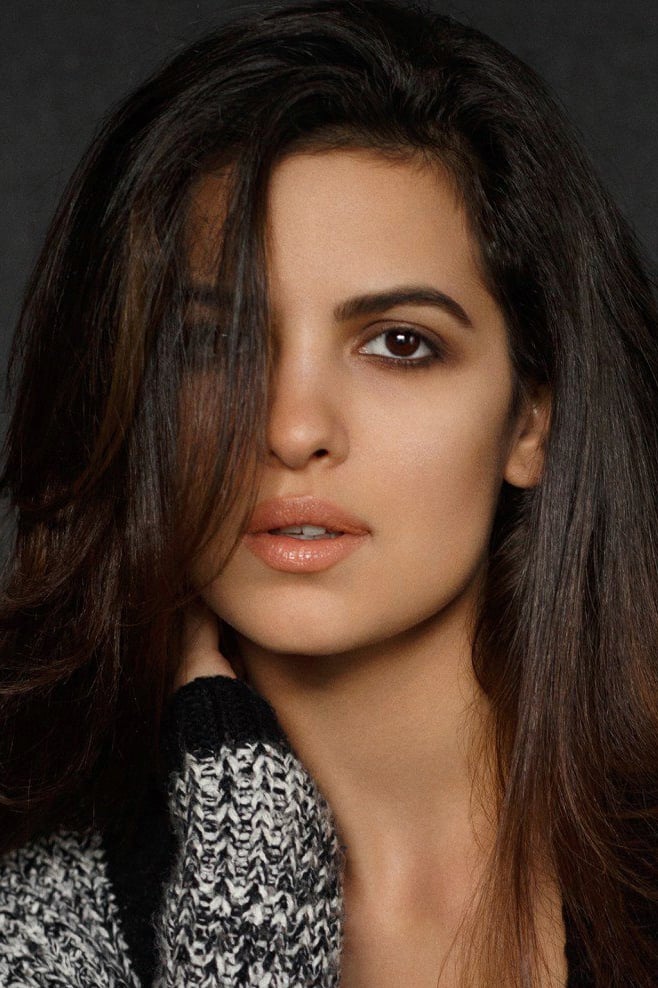 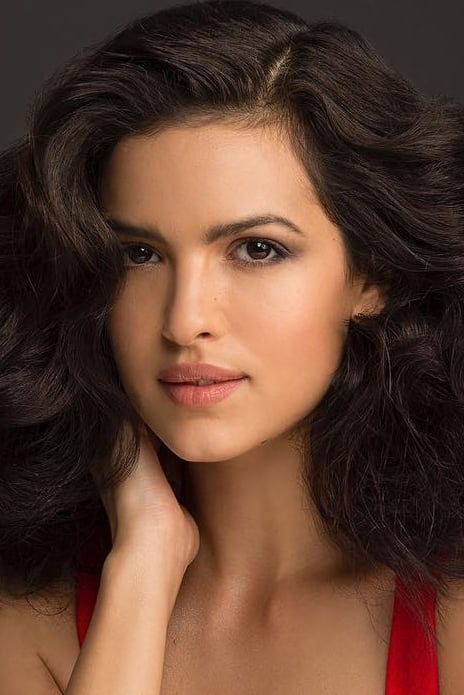