Originating from Kaiping, Guangdong, Chen grew up in Hong Kong, where he trained in Tai Chi. As a middle-weight boxer, he was once famous for challenging a heavyweight in a Southeast Asia teenage martial arts contest in 1971. He joined Shaw Brothers the following year as an actor and debuted in "All Men Are Brothers", co-directed by Chang Cheh and Wu Ma. It was followed by "Friends", "Two Faces of Love", "The Bloody Escape" and "The Shadow Boxer", which was to be marked as Chen's final act as tragically, he commited suicide by gas poisoning in 1974, before the film was released. Chen was only 24 when he died.

Chen Wo-Fu is known for the following movies: 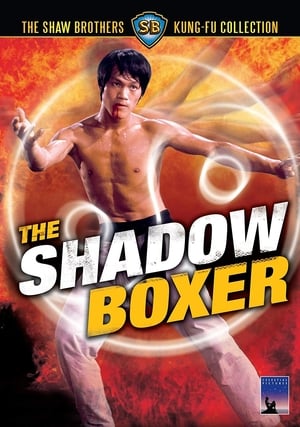 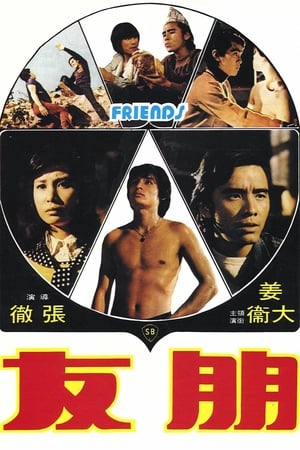