Fom Wikipedia Coit Albertson (October 14, 1880 – December 13, 1953) was an American silent film actor. Edward Coit Albertson was born in Reading, Pennsylvania, the son of George and Elizabeth (née Stock) Albertson, and began his acting career on Broadway, where, among other productions, he played in Stubborn Cinderella. Eventually he became a leading man of the 1920s, and was well known for his many character roles in motion pictures. He became one of the large number of silent movie actors who either would not or could not make the transition to the talkie era.

Coit Albertson is known for the following movies:

The Return of Boston Blackie 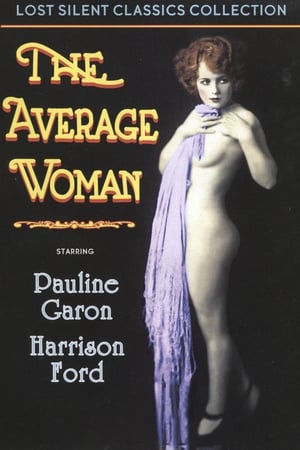