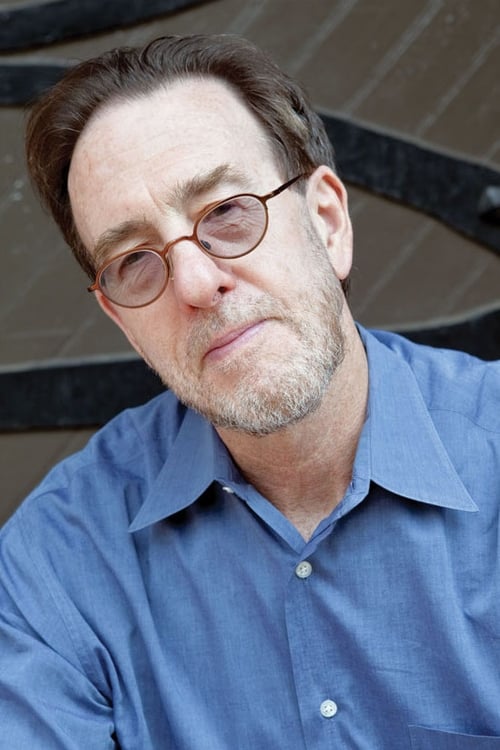 Ross McElwee is an American documentary filmmaker and cinematographer, and Harvard professor, known for his autobiographical films about his family and personal life, usually interwoven with an episodic journey of some sort. McElwee is a 1971 graduate of Brown University, and received his MS from MIT in 1977. He received the Career Award at the 2007 Full Frame Documentary Film Festival.

Ross McElwee is known for the following movies:

Something to Do with the Wall 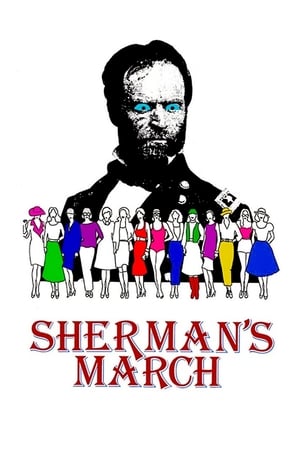 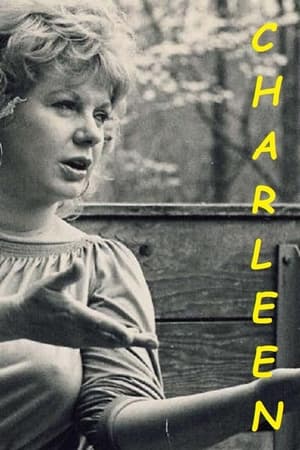 Charleen or How Long Has This Been Going On? 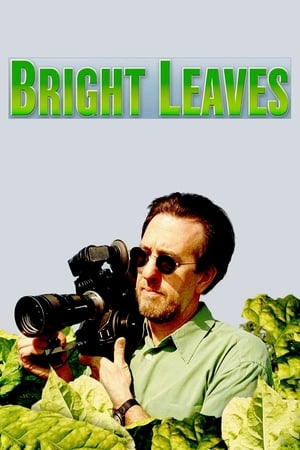 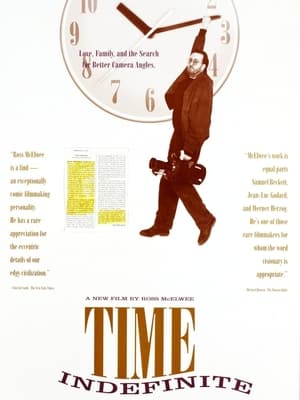 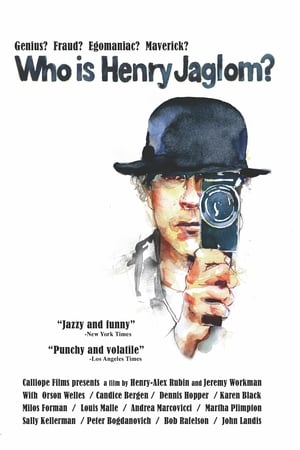 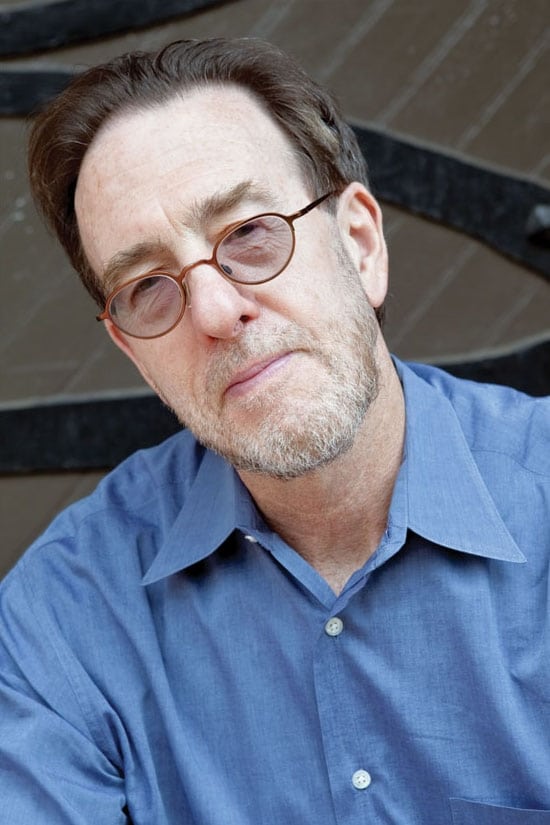