From Wikipedia Alma Tell (March 27, 1898 - December 29, 1937) was an American stage and motion picture actress whose career in cinema began in 1915 and lasted into the talkie era of the early 1930s. She began her career as an actress on the stages of New York before making her screen debut in the Edward José-directed drama Simon, the Jester, released in September 1915. Tell was most often cast in films as the second leading lady. Throughout the 1920s, she appeared opposite such leading silent film actresses as Mae Murray, Corinne Griffith and Madge Kennedy and would achieve leading lady status in 1923's J. Gordon Edwards-directed film The Silent Command, opposite actors Edmund Lowe, Martha Mansfield and Béla Lugosi. She made her last film appearance in the 1934 John M. Stahl-directed romantic-drama Imitation of Life, which starred Claudette Colbert. Tell died in 1937.

Alma Tell is known for the following movies: 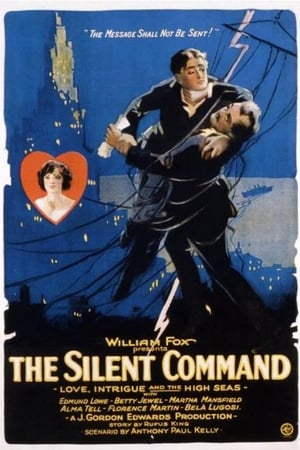 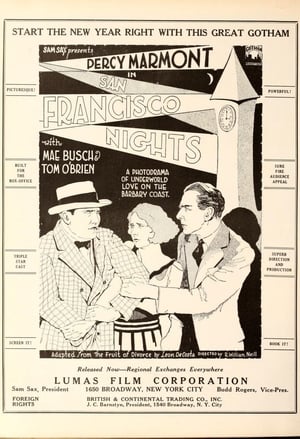 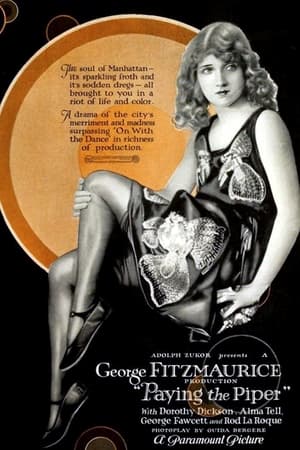 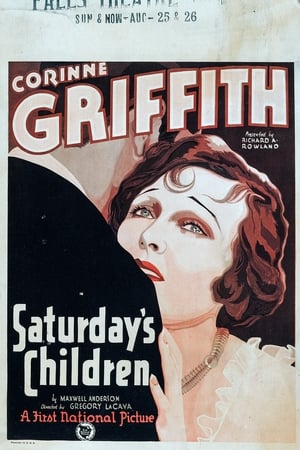 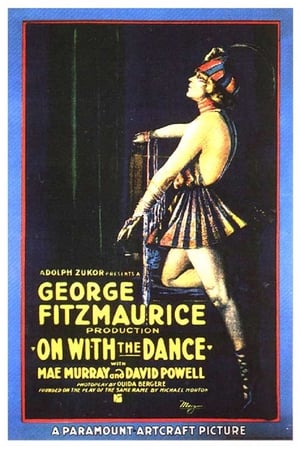 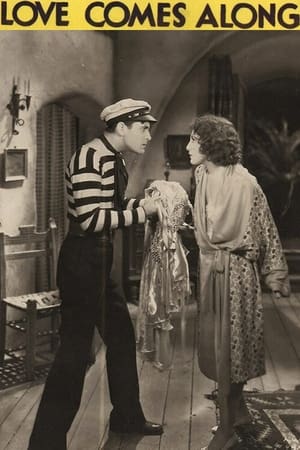 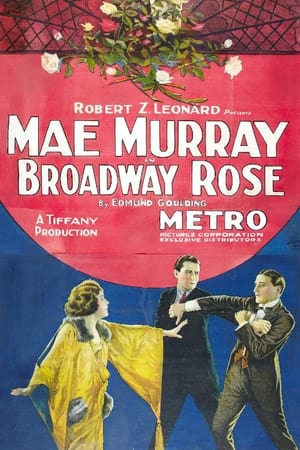 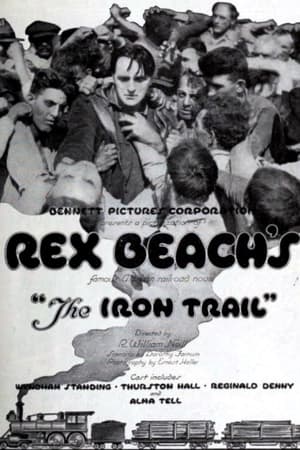 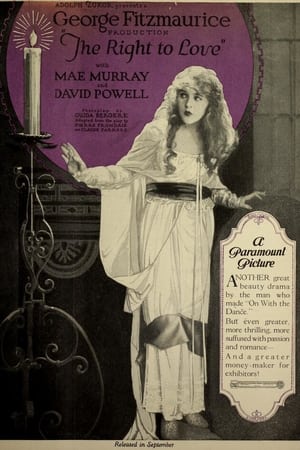 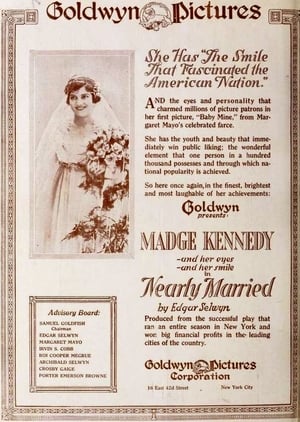 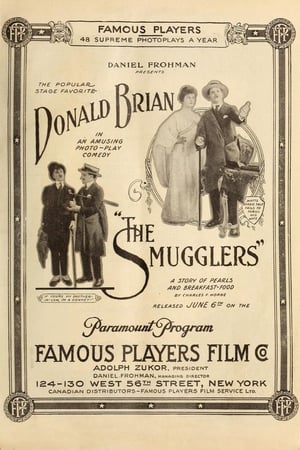 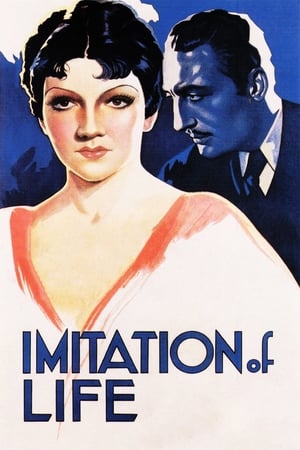