From Wikipedia Shiri Maimon (Hebrew: שירי מימון; born 17 May 1981) is an Israeli pop/R&amp;B singer, TV show host and actress, who rose to fame as the runner-up in the TV show Kokhav Nolad. She represented Israel in the Eurovision Song Contest 2005. As of 2013, Shiri is also serving as one of the four judges of the first season of The X Factor Israel.

Shiri Maimon is known for the following movies: 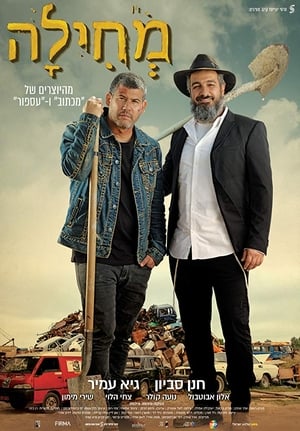 Shiri Maimon is known for the following tv shows: 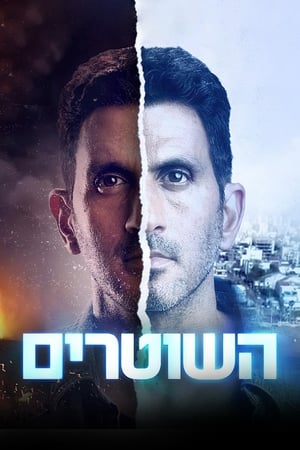 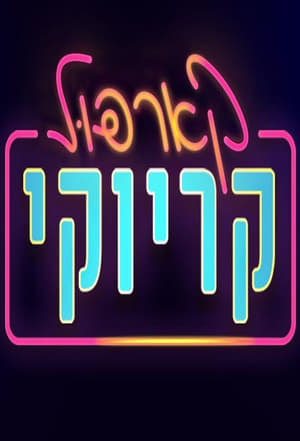 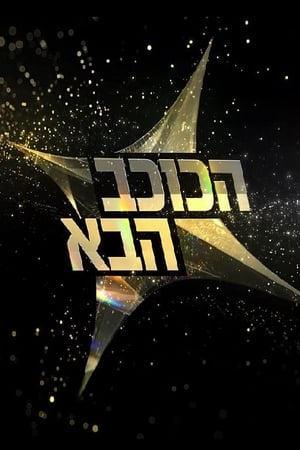 The Next Star (IL)