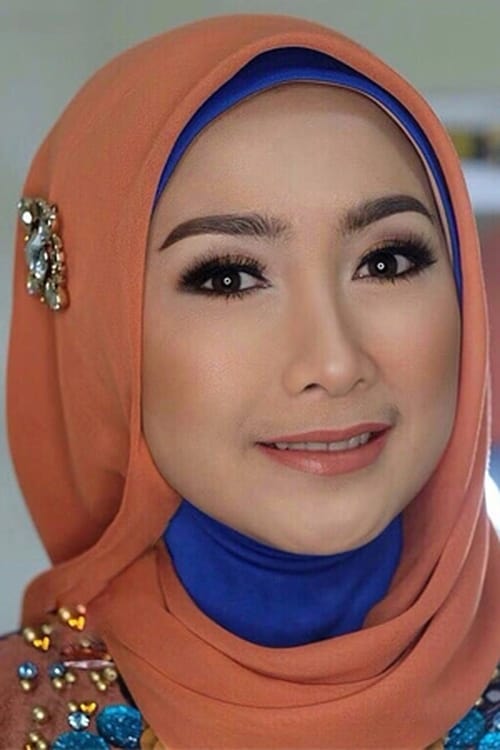 Desy Ratnasari is a film actress and soap opera, model, commercial star, singer, top host, and Indonesian politician. Since 2014, Desy was elected as a member of the Indonesian Parliament from the National Mandate Party which will end in 2019. Desy began her career when she was 14 years old in the cover of the GIRL Cover election and came out second in the championship, including surpassing her friend who is also a top artist, Bella Saphira. After that his career developed and shot like a meteor. Desy started playing films and soap operas. The film and soap opera she starred in drew a lot of attention from the audience, including Olga Roda Roda, Blok M, with Didi Petet and Paramitha Rusady starring in Si Kabayan, as well as the Joshua Oh Joshua film with child actors Joshua Suherman and Anjasmara. Loose soap operas Not Ordinary Women lead Dessy to win the Visia Cup award as Best Supporting Actor in the 1997 Indonesian Soap Festival. Dessy proved herself to be the queen of soap operas by always being the main soap opera starring in the 90s. In 1997 he won the highest award for the Best Television Star of the Panasonic Awards and won it again in 1999 where the winner was based on the results of a poll of viewers of all Indonesian television channels.

Desy Ratnasari is known for the following movies: 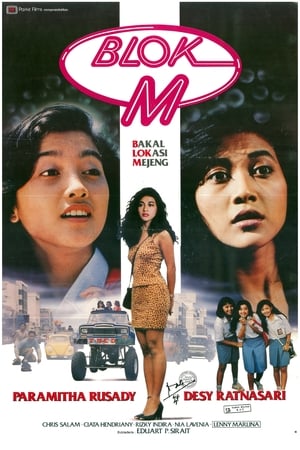 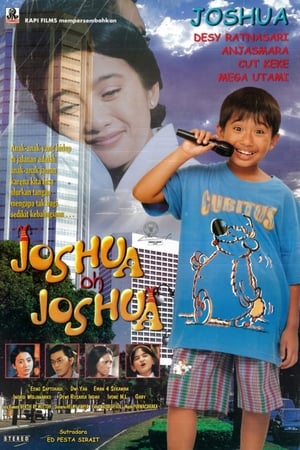 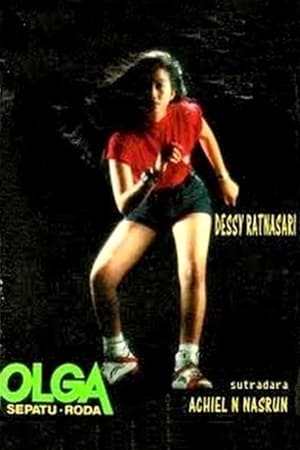 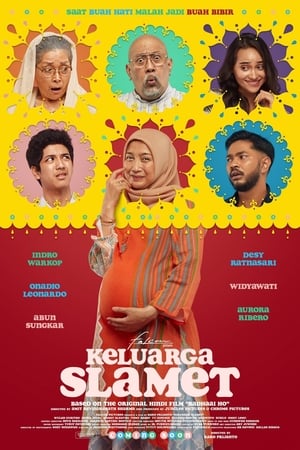 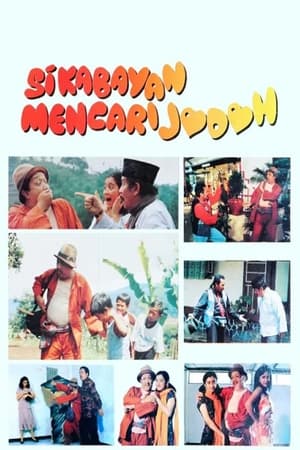 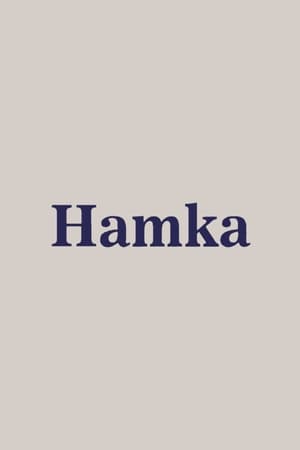 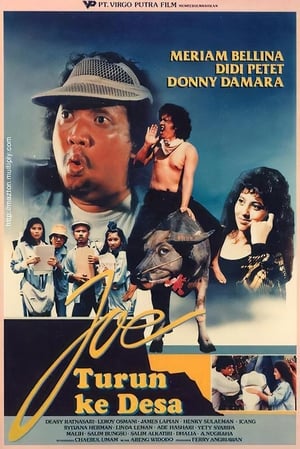 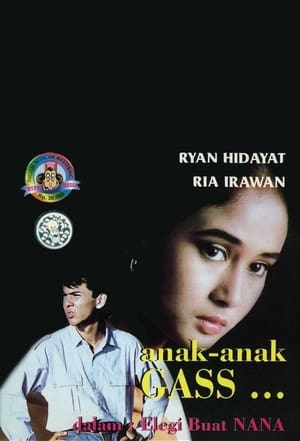 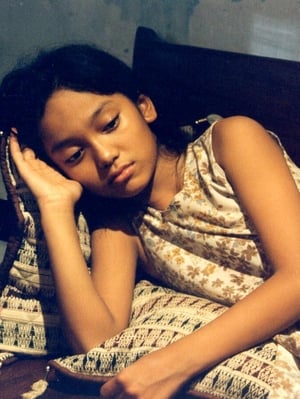 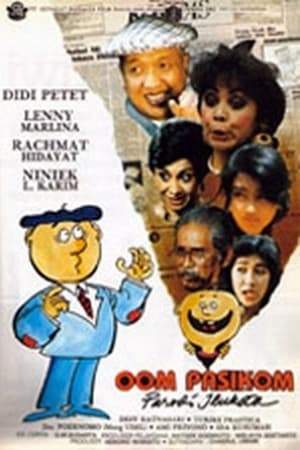 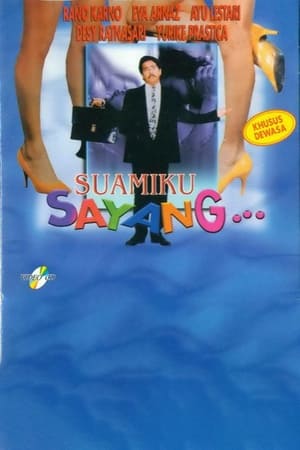 Desy Ratnasari is known for the following tv shows: 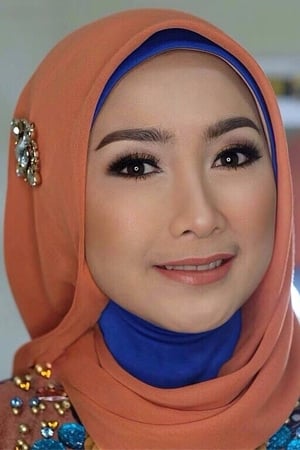