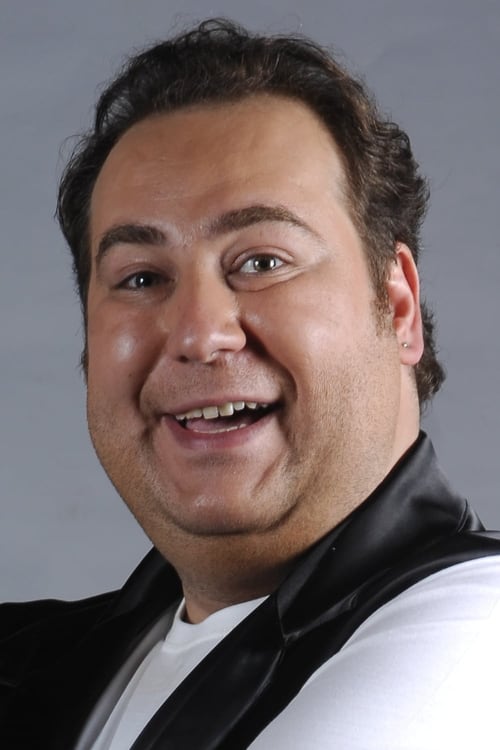 Burak Satıbol, (born May 25, 1979, Bursa), Turkish player. He completed his primary and secondary education in Bursa. In 1998, he entered Ankara University, Faculty of Language, History and Geography, Department of Theater. The player is also successful in television. Burak acted in many commercials, and in 2004, he began his acting career with star series 24hours. In 2005, she and Dilek Çelebi alongside Ms. Dilek Çelebi won the appreciation of the audience on TV8 at dı Zoka görev, a joke program. Burak Satıbol, who carried Mahşer-i Cümbüş to the screen, was on display with the program called Instant Display Show which was broadcasted on Fox Tv. He also prepared and presented the radio program Dubara on Yaşam Radio together with his friend Ayhan Taş from Mahşer-i Cümbüş't in 2004. In 2012, he starred in the series starred in the series show entitledIES COMPUTER in Star TV. From Wikipedia (tr), the free encyclopedia

Burak Satibol is known for the following movies: 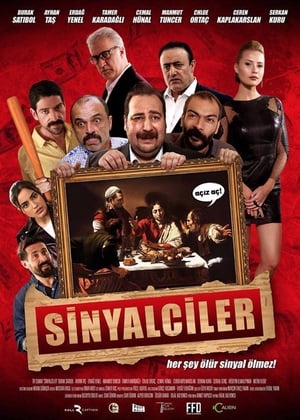 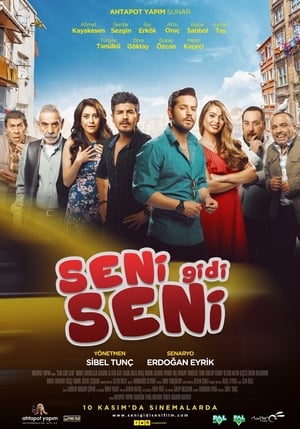 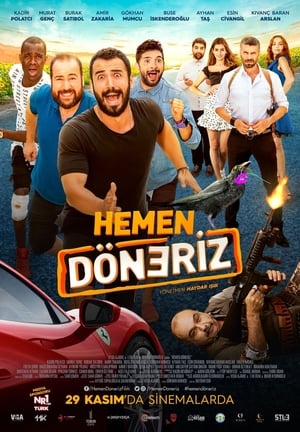 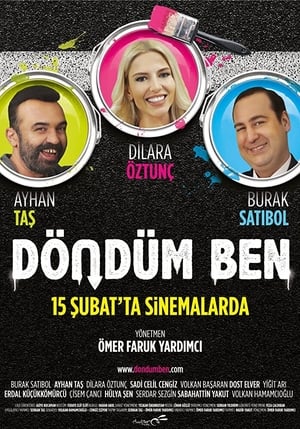 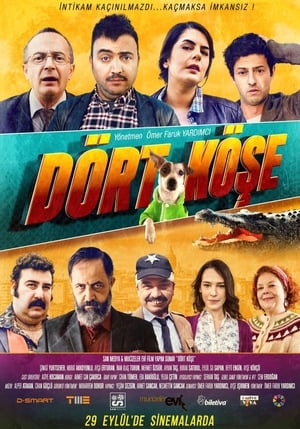 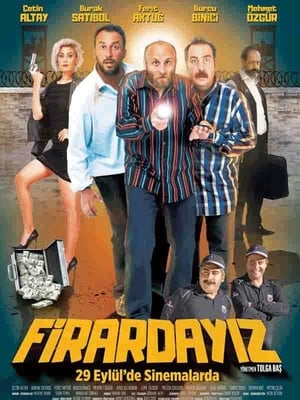 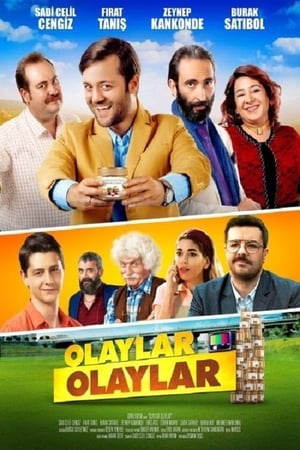 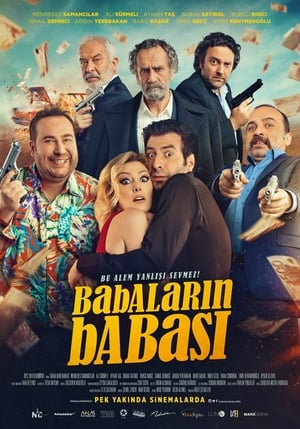 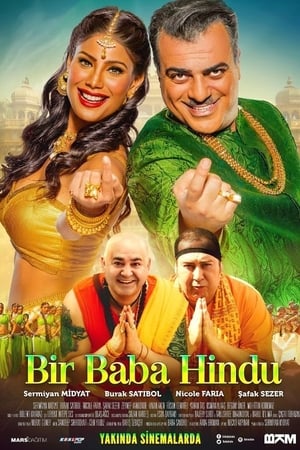 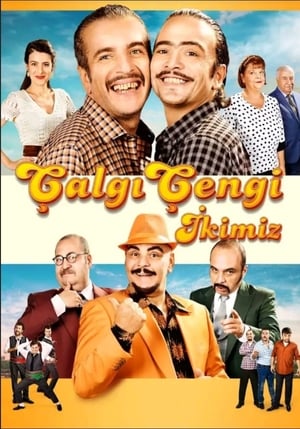 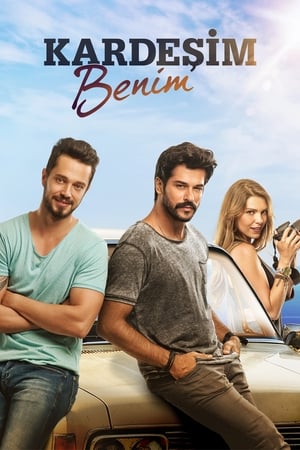 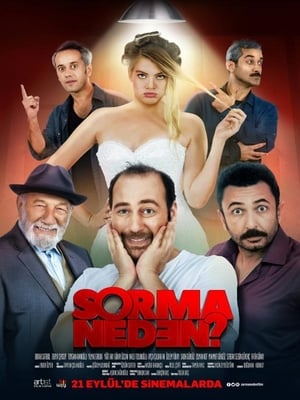 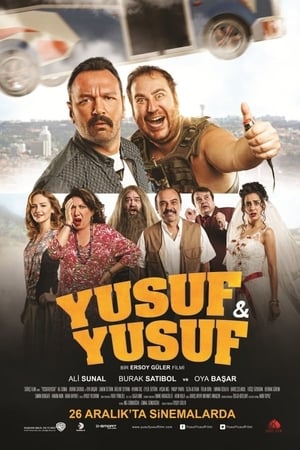 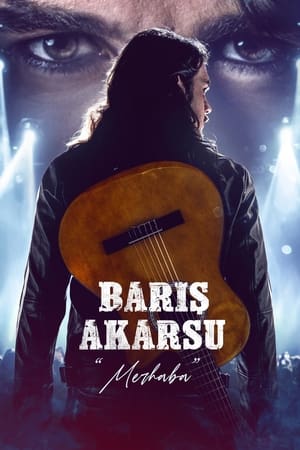 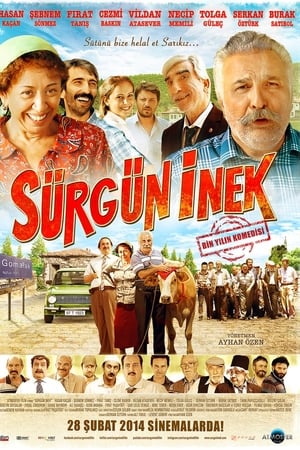 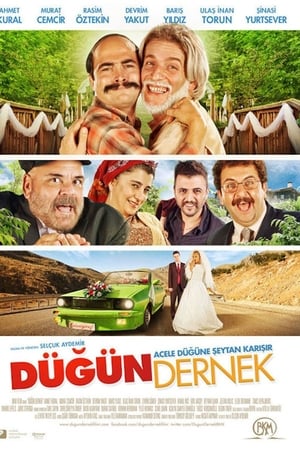 Burak Satibol is known for the following tv shows: 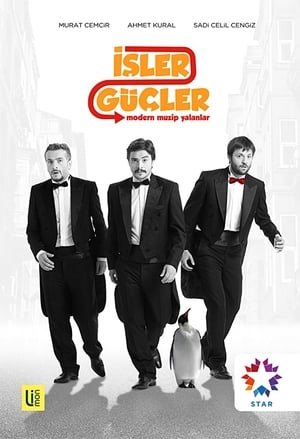 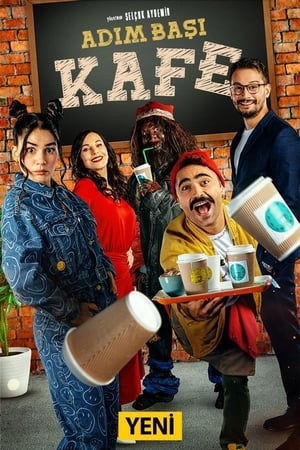 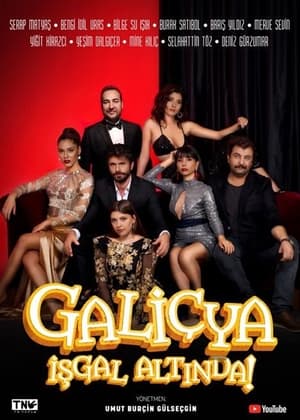 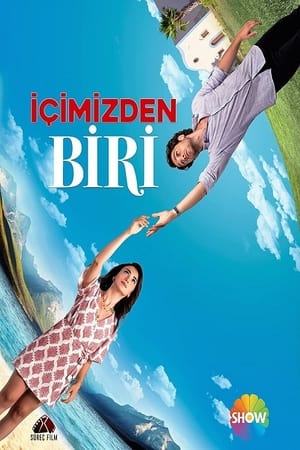 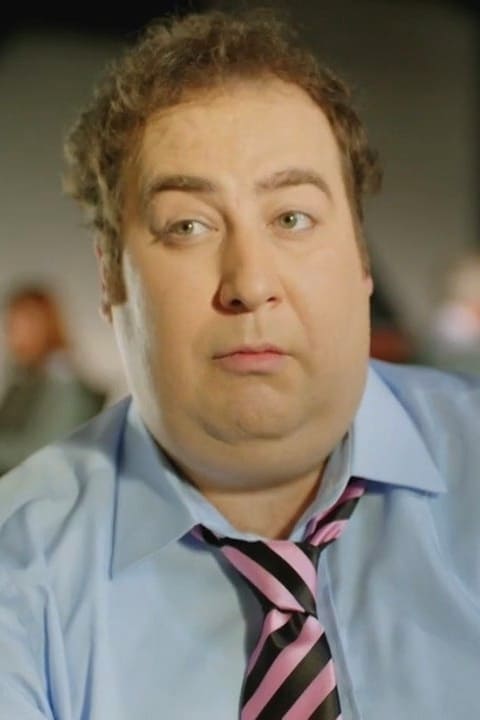 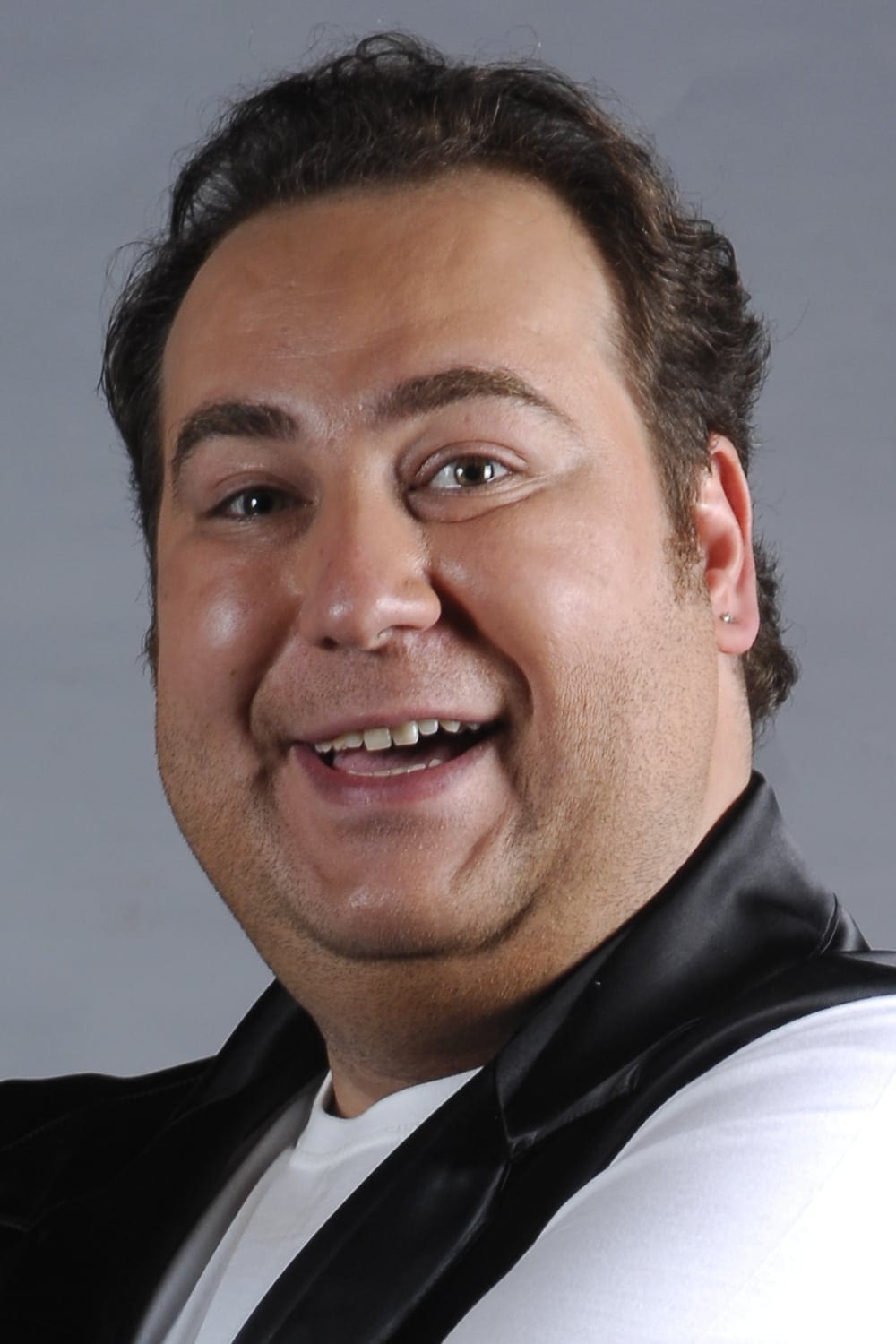