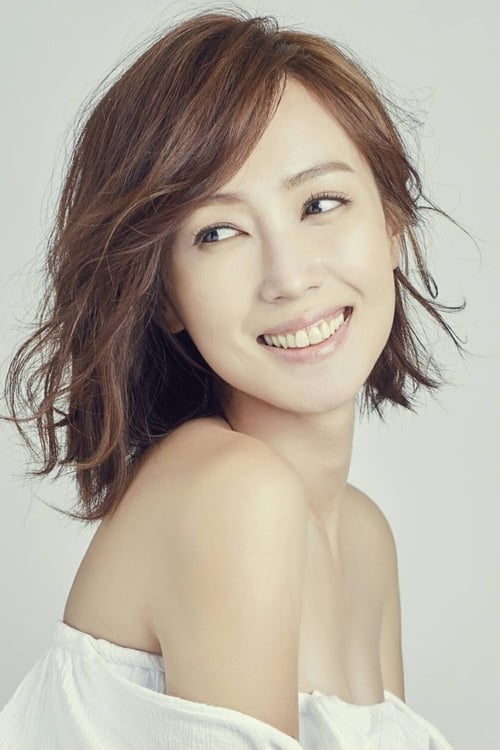 Esther Huang (born 27 February 1989), formerly known as Albee Huang, is a Taiwanese actress and singer. She is a former member of the Taiwanese girl band Hey Girl. She is sometimes known as Xiao Xun in the media along with other pseudonyms. Huang is in a girl group originally known as Hei Se Hui Mei Mei which underwent a name change to Hey Girl. Hey Girl consisted of seven other girls, and they are known to work with another popular Taiwanese boyband, Lollipop. Huang has also worked with Ah Ben from Choc7 in The Teen Age. (Wikipedia)

Esther Huang is known for the following movies: 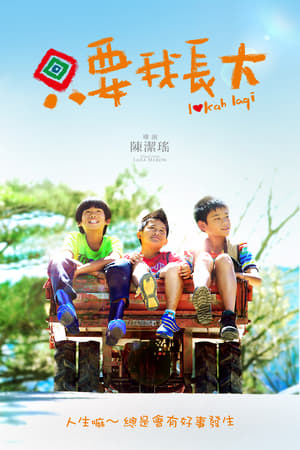 Hang in There, Kids! 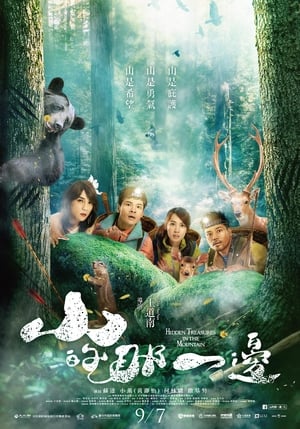 Hidden Treasures in the Mountain 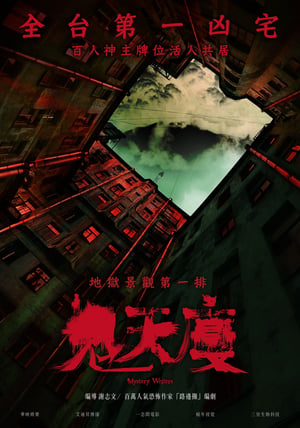 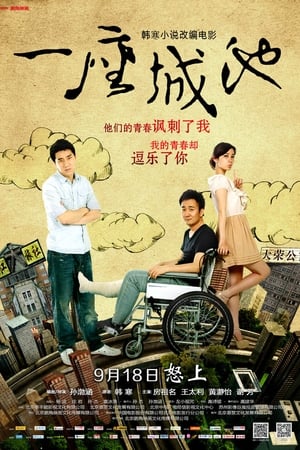 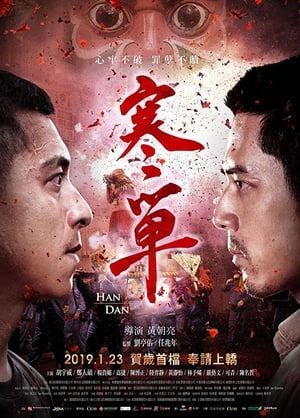 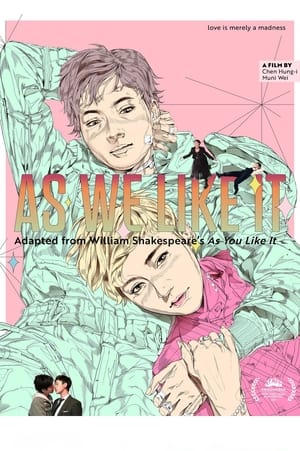 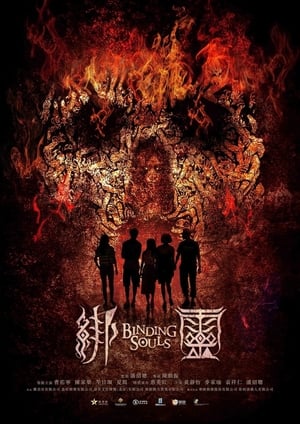 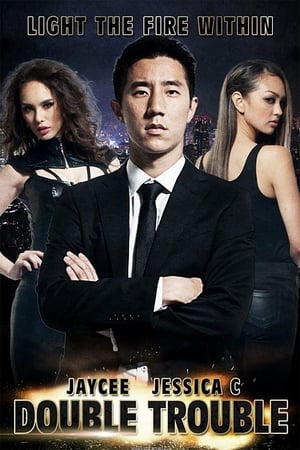 Esther Huang is known for the following tv shows: 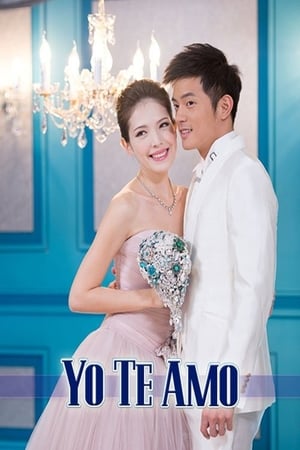 Love Me Or Leave Me 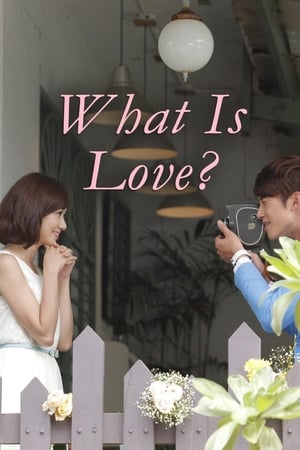 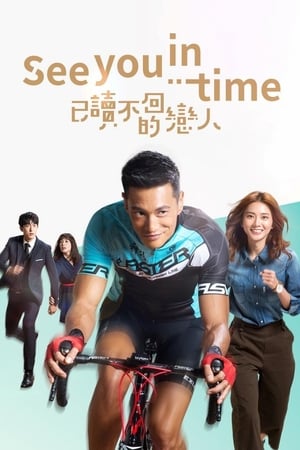 See You in Time 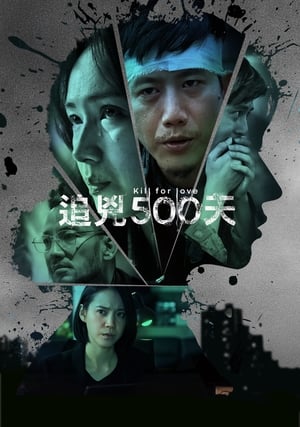 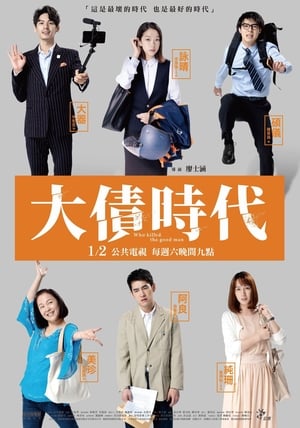 Who Killed The Good Man 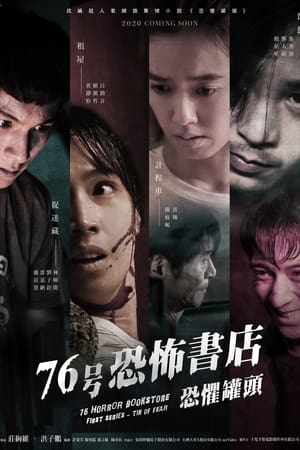 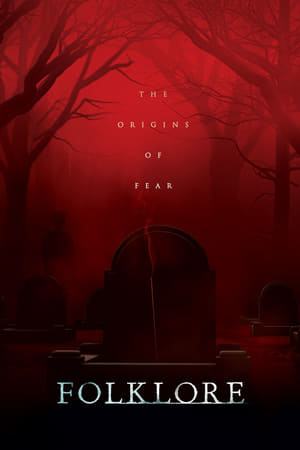 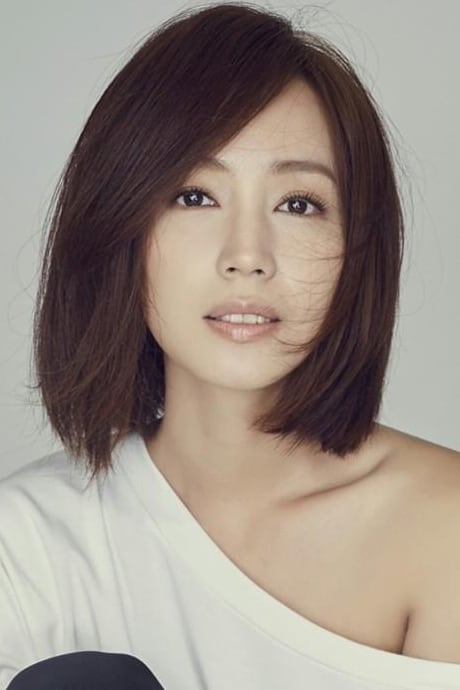 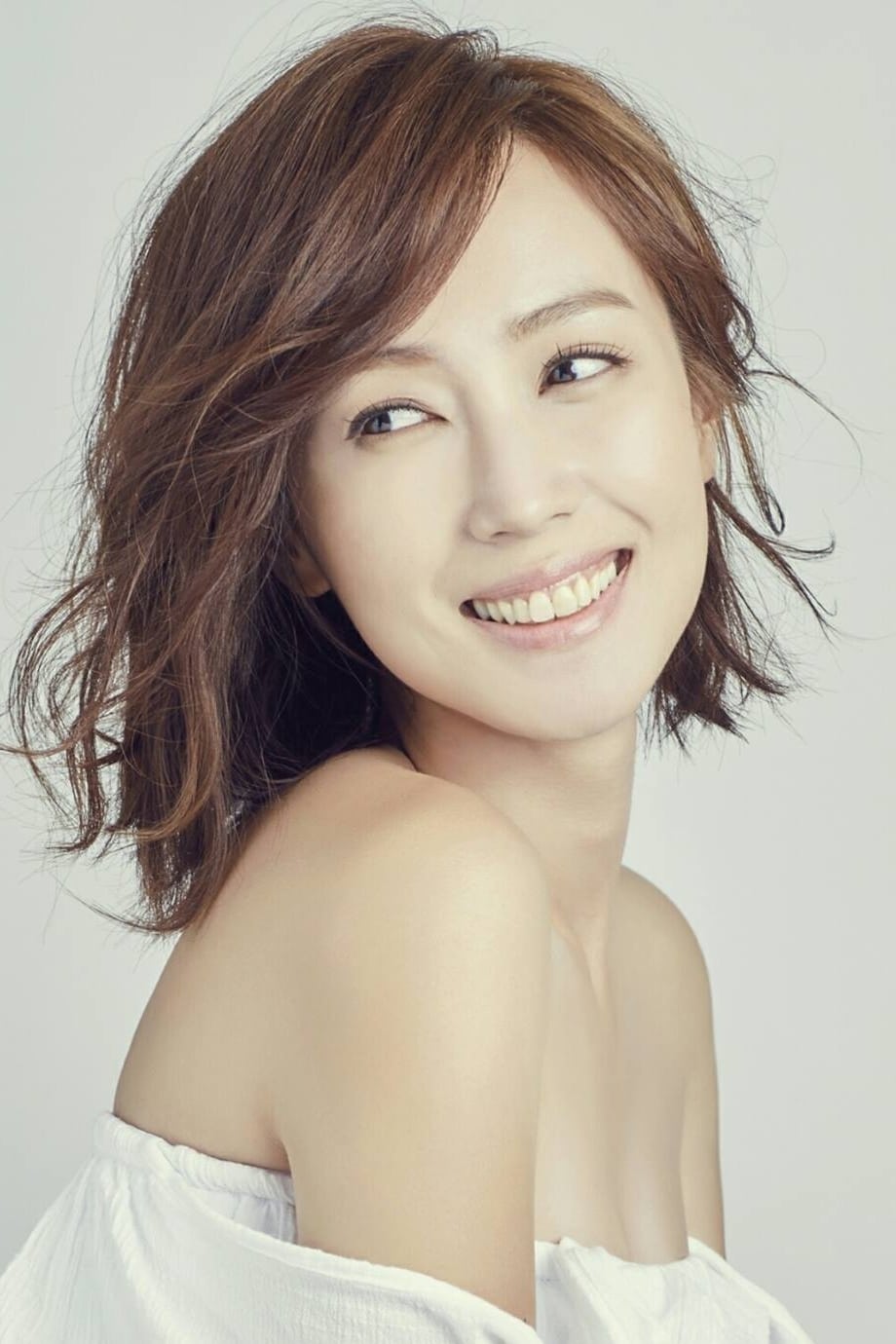 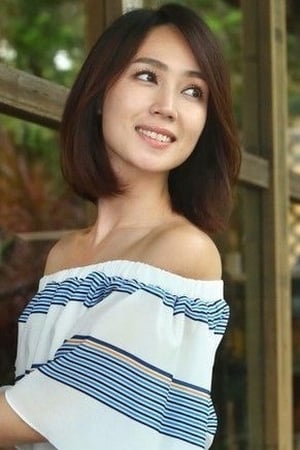 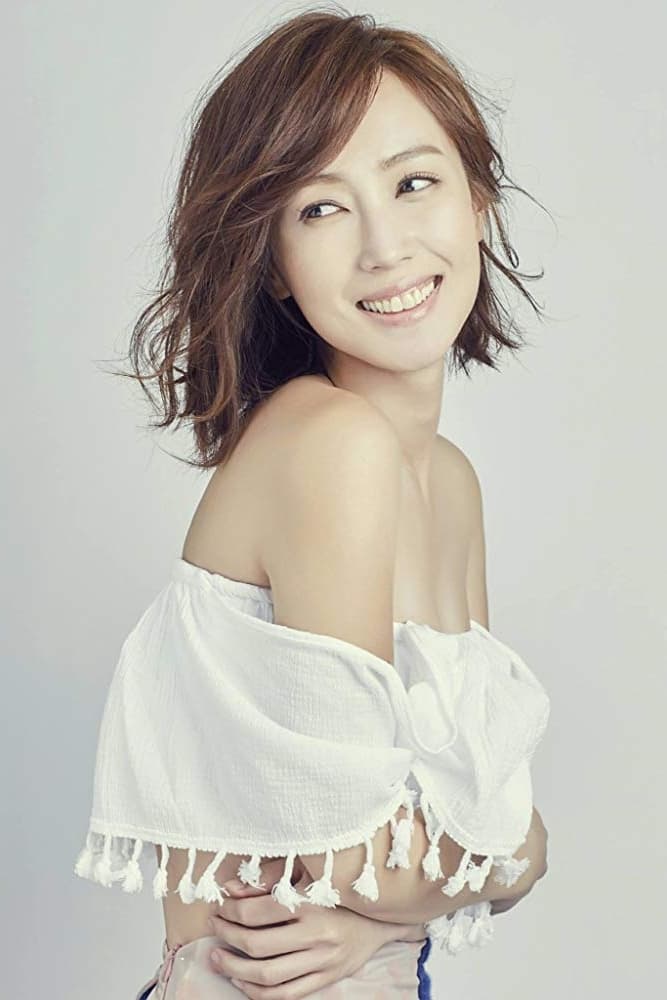 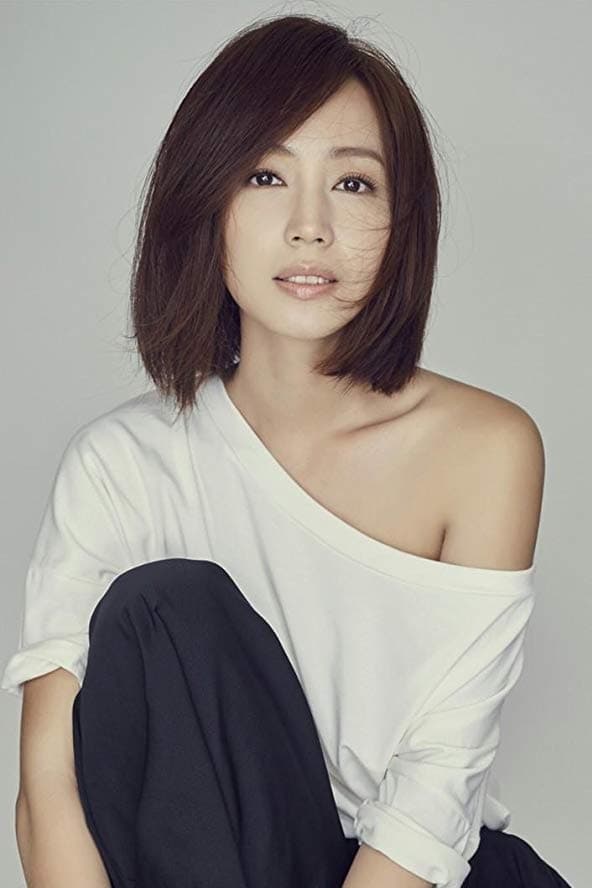