Nagabuchi Tsuyoshi has near deity-status in his home country of Japan. He’s regarded as one of the top personalities in the country and is a drama and film actor as well as a musician. With several million albums and singles sold, his presence on the music scene has been an influence for many musicians over the past 30 years. Tsuyoshi’s fans show an immense passion and love for the “wolf” (his personal symbol), to which he responds back with an equal amount of fervor and is often compared to “the Boss” (Bruce Springsteen) because of this.

Tsuyoshi Nagabuchi is known for the following movies: 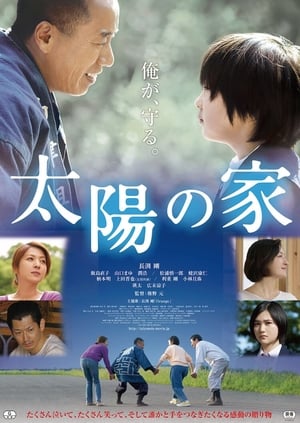 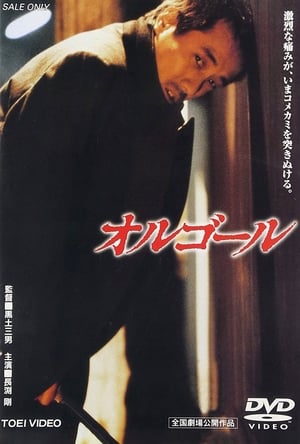 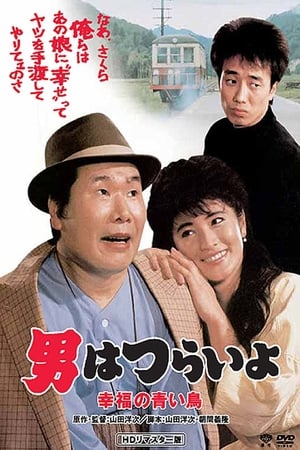 Tsuyoshi Nagabuchi is known for the following tv shows: