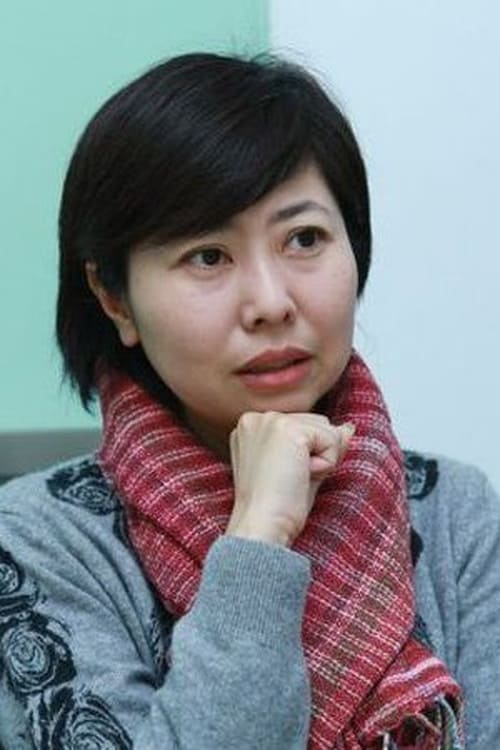 Xue Xiaolu is a Chinese film director and screenwriter. She is considered one of the top Chinese female directors. Her first major feature was Ocean Heaven, (2010) which stars Jet Li, followed by Finding Mr. Right (2013) starring Tang Wei and Wu Xiubo. Her top grossing film is Finding Mr. Right 2. Her films have won multiple awards in China and abroad, including the Outstanding New Screen Writer award at the fifteenth HuaBiao Awards (for Ocean Heaven), and Best Director at the 2013 China Image Film Festival (for Finding Mr. Right). Xue is also a teacher at the Beijing Film Academy, and has been a volunteer with Beijing Stars and Rain, a non-governmental educational organization for autistic children, for 14 years.

Xue Xiaolu is known for the following tv shows: 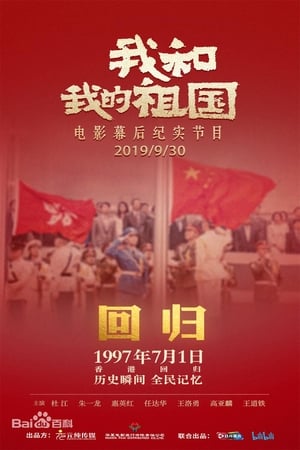 My People, My Country: Behind-The-Scenes 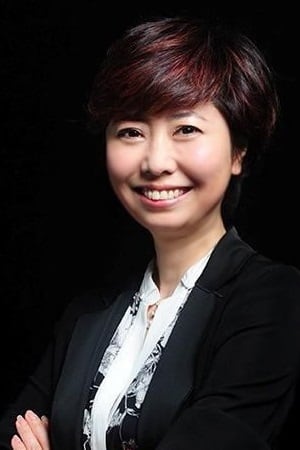 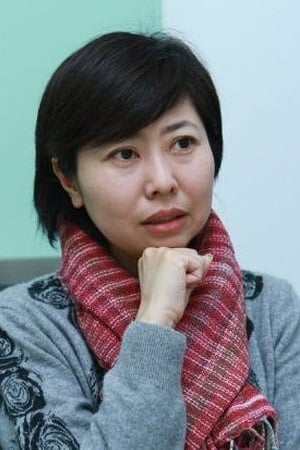