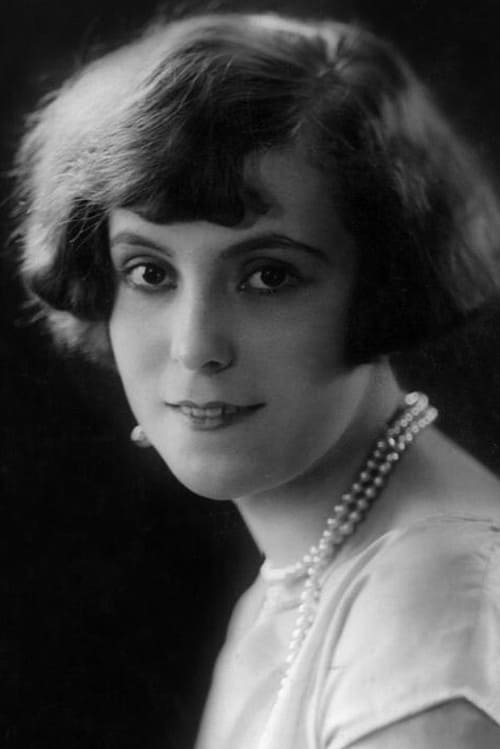 Jarmila Novotna was Czech soprano singer, stage and screen actress. She made her operatic debut at the Prague Opera House, on June 28, 1925, as Marenka in Smetana's "The Bartered Bride". Her film debut was in "Vyznavaci slunce/The Sun Disciples" (1926). In 1929 she joined the Kroll Opera in Berlin. She created the female lead in Jaromir Weinberger's new operetta "Frühlingsstürme" in 1933, the last music drama produced in the Weimar Republic. Jarmila Nvotna and her singing partner Richard Tauber were both forced to leave Germany by the new Nazi regime.

Jarmila Novotná is known for the following movies: 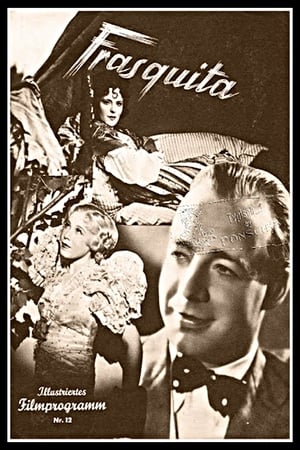 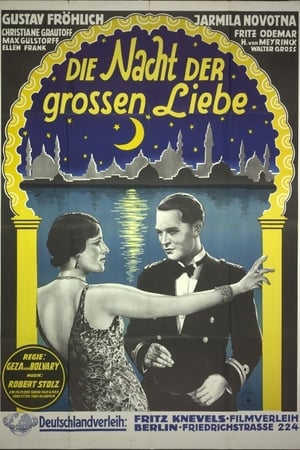 The Night of the Great Love 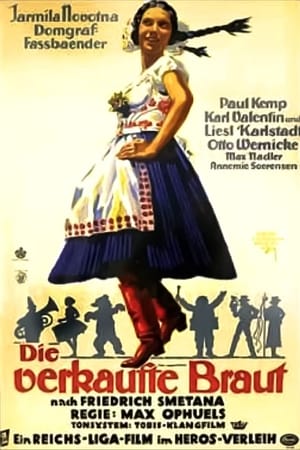 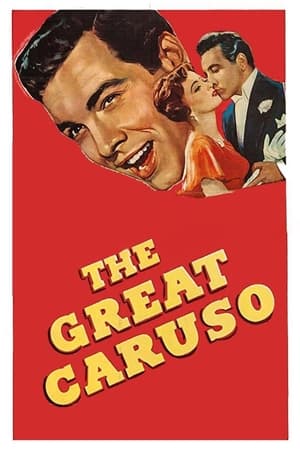 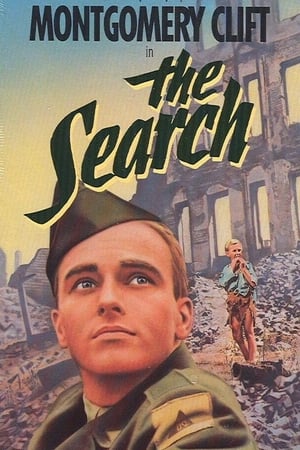 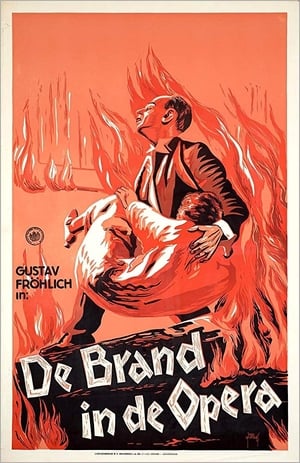 Fire in the Opera House 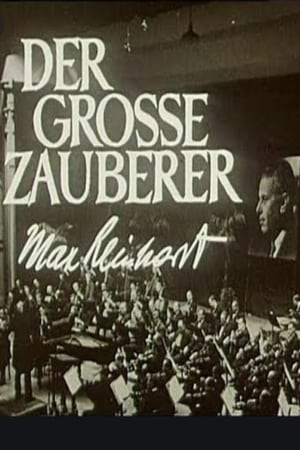 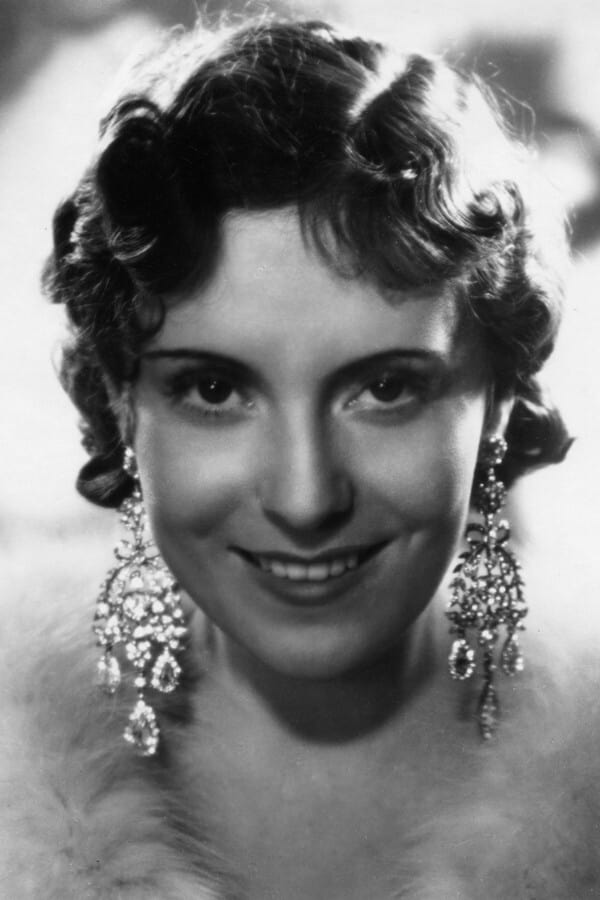 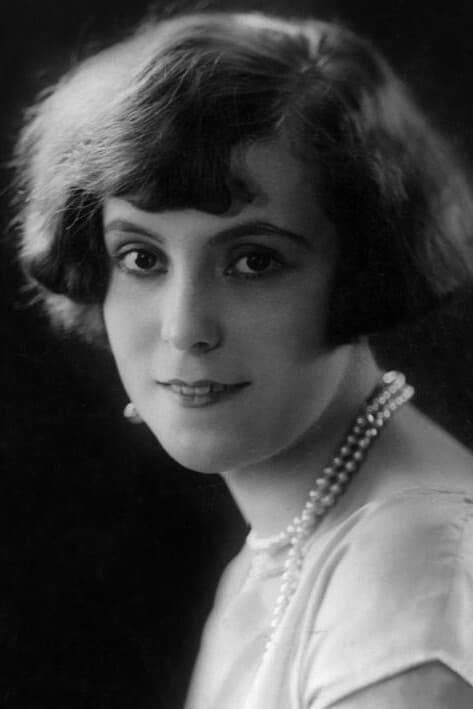