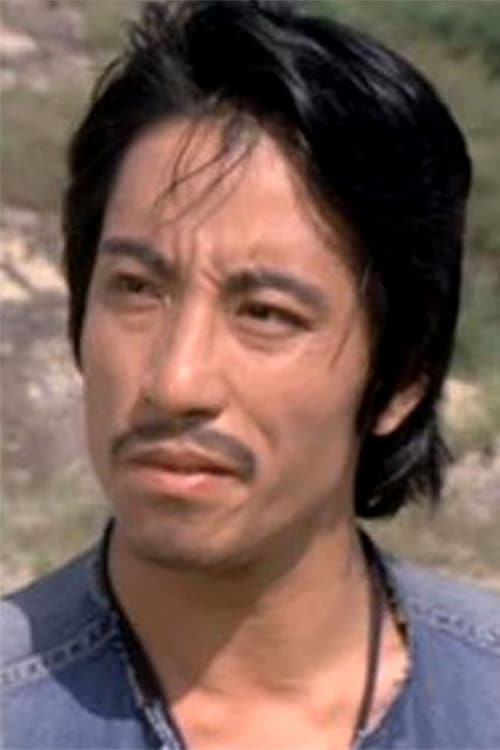 Lu Chu-Kun (Chinese: 鲁俊谷), a native Fukienese, was born in December 1946, and was originally named Wang Chun-Yeung. He immigrated to Hong Kong in 1962, and in 1970 successfully joined Cathay's actor training course, during which time he acquired the stage-name Lu Chun. After Cathay was closed down, Lu joined Yangtze Film Company as an actor, and first appeared in "My Millionaire Sister". He took up his first lead role in "Armour of God". In 1974, Lu began to work behind the scenes. In 1979 he changed his name to Lu Chun-Ku and joined Shaw Brothers as a director. He directed a number of martial arts movies, and even starred in a few. From the Celestial DVD edition of "Return of the Bastard Swordsman".

Tony Lou Chun-Ku is known for the following movies: 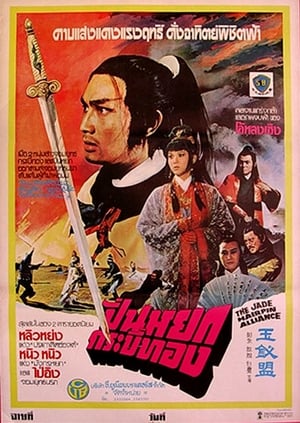 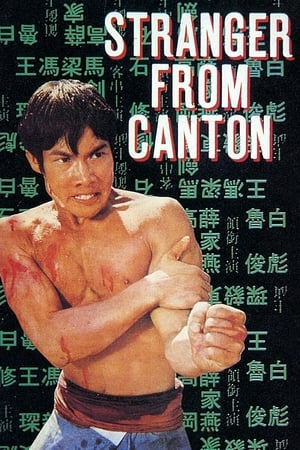 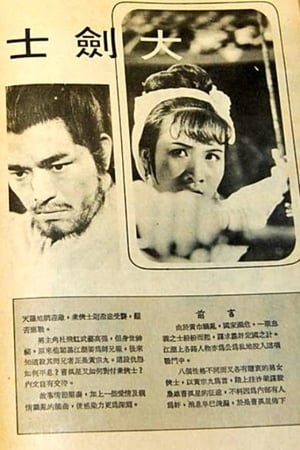 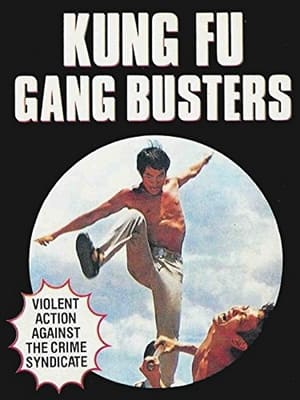 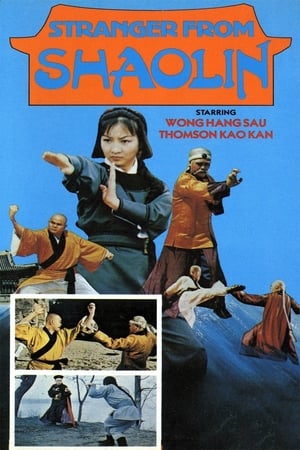 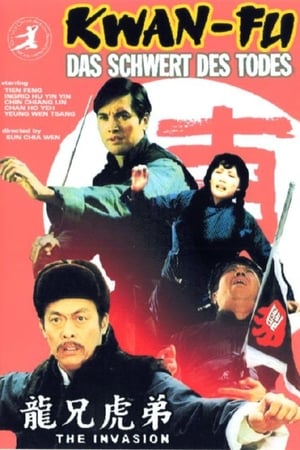 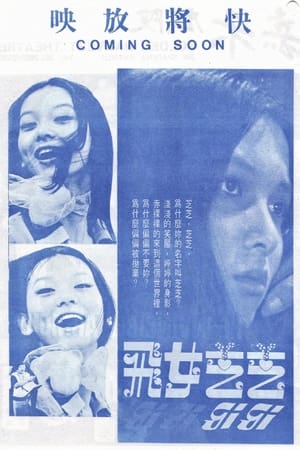 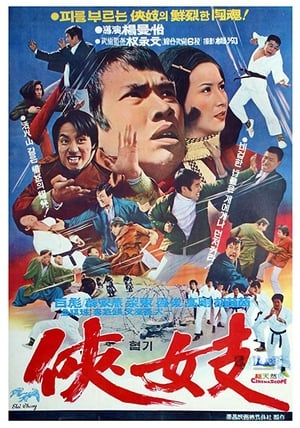 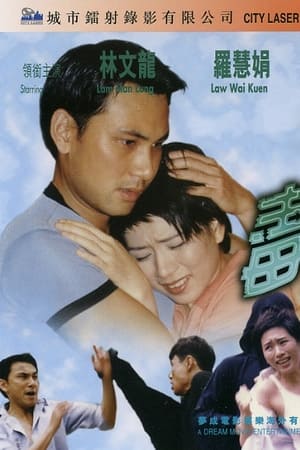 To Kiss Is Fatal 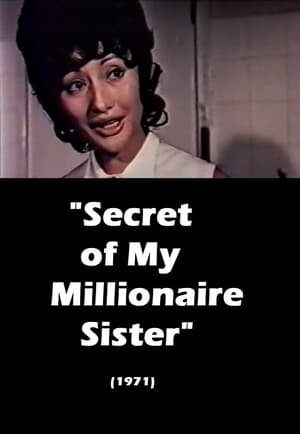 Secret of My Millionaire Sister 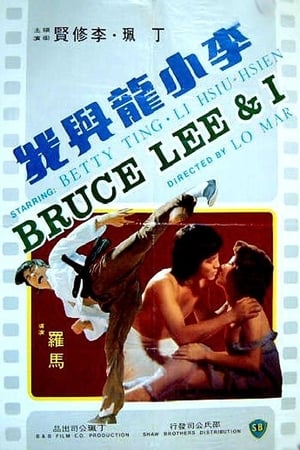 Bruce Lee and I 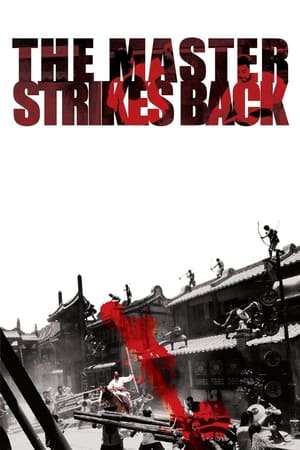 The Master Strikes Back 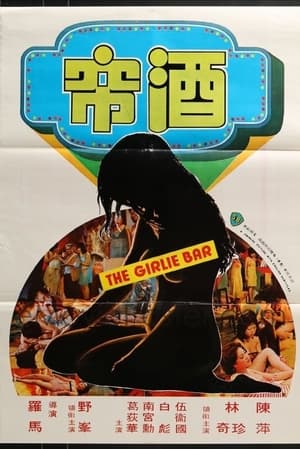 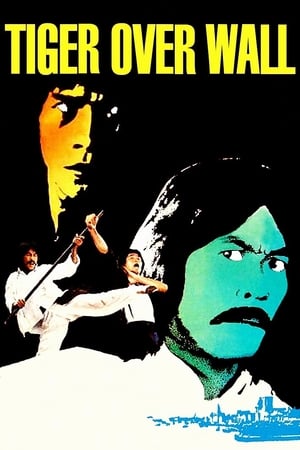 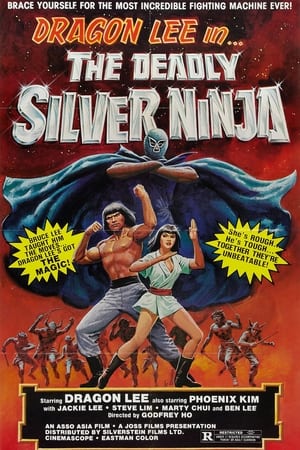 The Dragon, the Young Master 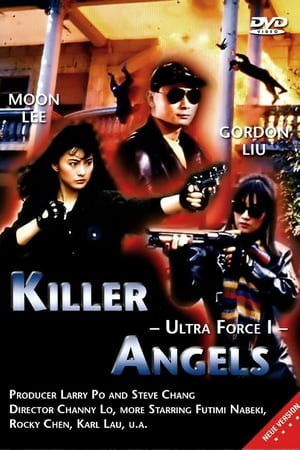 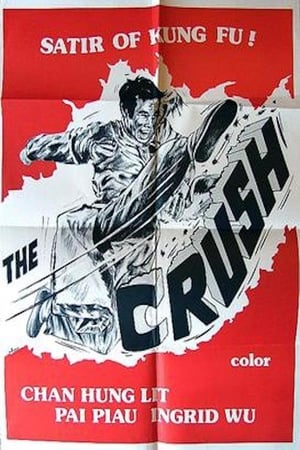 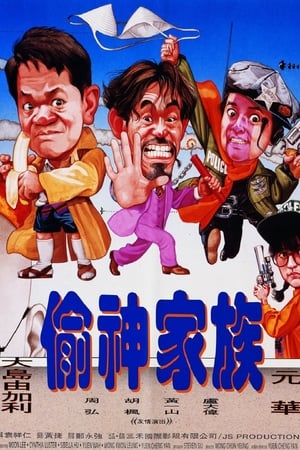 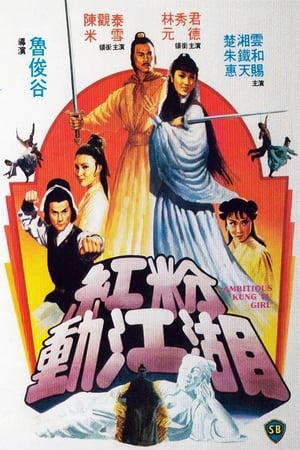 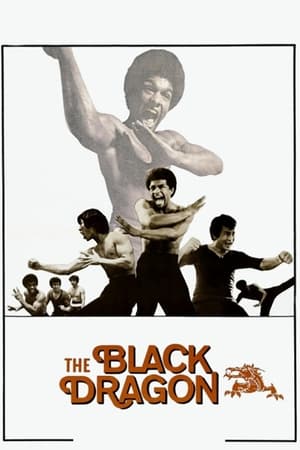 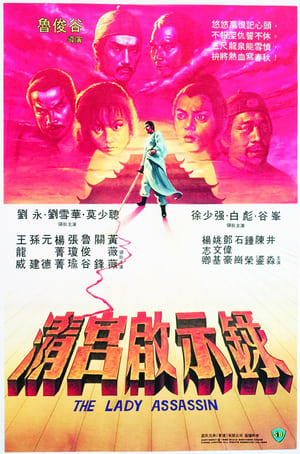 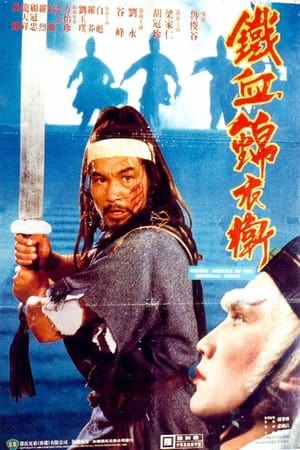 Secret Service of the Imperial Court 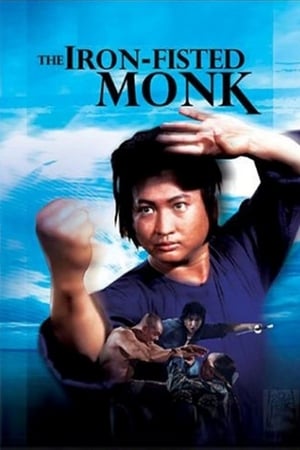 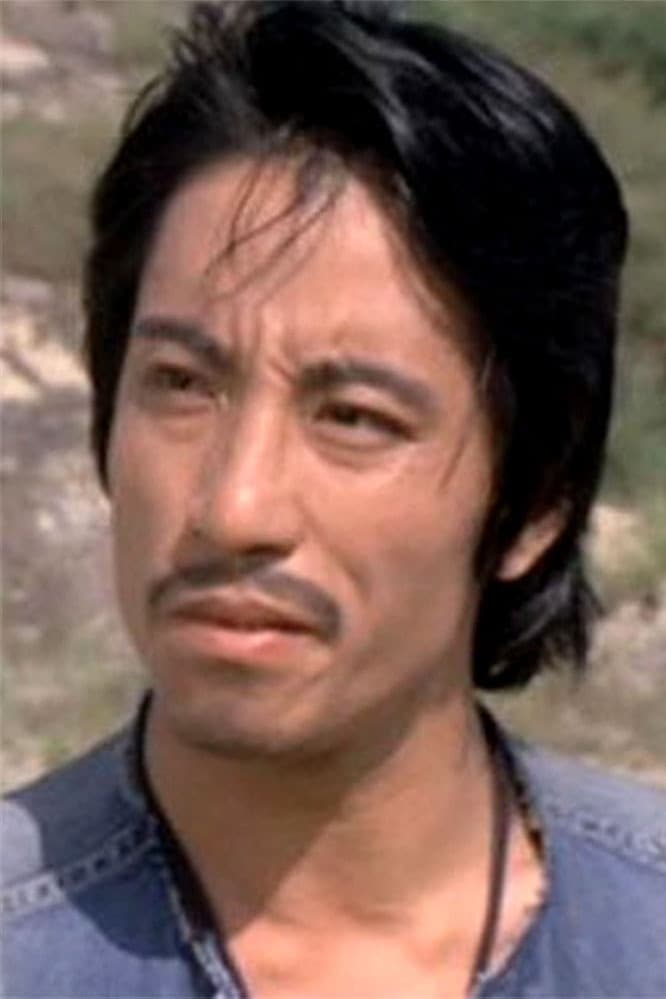