Priyal Gor is an Indian television and film actress. She started her career at the age of 15 with a role in the Hindi television series Ishaan: Sapno Ko Awaaz De. She landed the lead female role in Ram Milaayi Jodi and went on to appear in several more Hindi television series before starting to act in films as well. She is currently starring in the romantic fantasy drama Ichhapyaari Naagin.

Priyal Gor is known for the following movies: 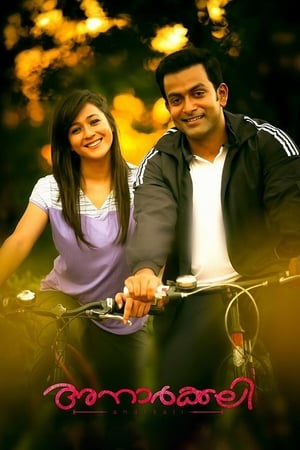 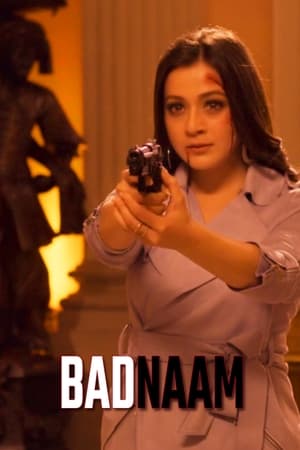 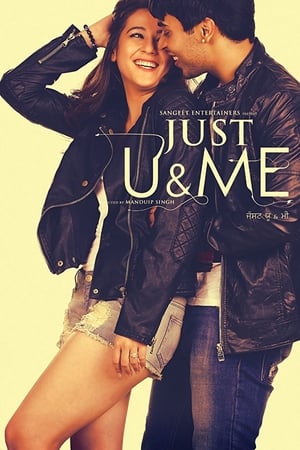 Priyal Gor is known for the following tv shows: 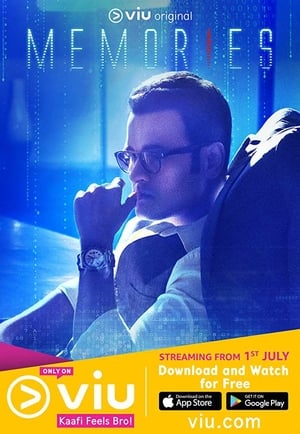 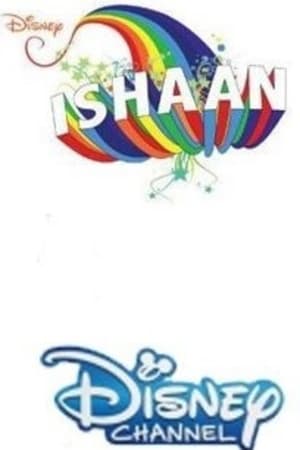 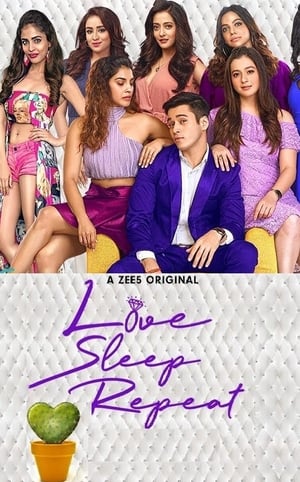