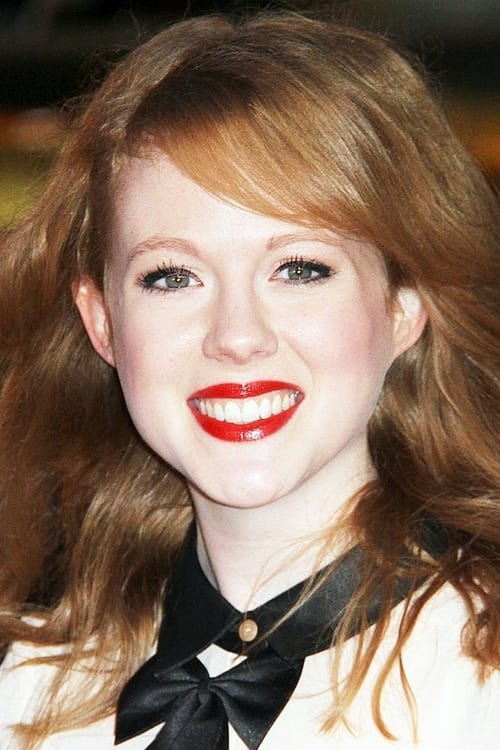 Zoe Boyle (born 1 January 1989) is an English actress known for her roles as Lavinia Swire on the series Downton Abbey and Trinity Ashby on Sons of Anarchy. Boyle attended the Royal Central School of Speech & Drama, at the University of London, and graduated in 2006. Boyle's breakthrough role was in Downton Abbey as Lavinia Swire. Boyle went on to land recurring roles in the television series Breathless, Frontier, and Witless. Source: Article "Zoe Boyle" from Wikipedia in english, licensed under CC-BY-SA 3.0.

Zoe Boyle is known for the following movies: 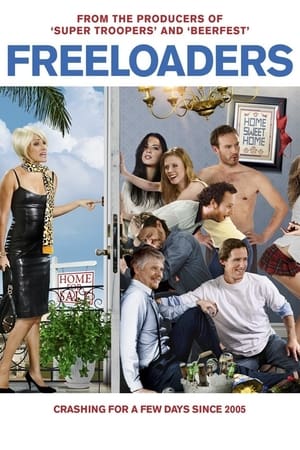 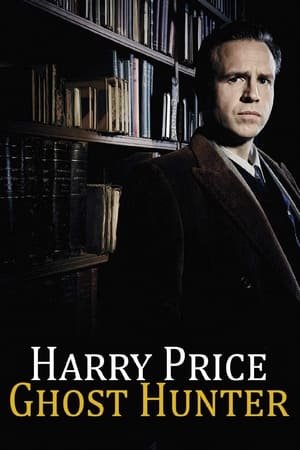 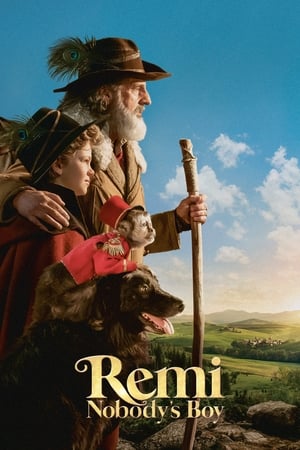 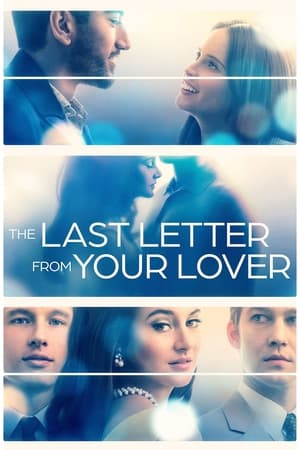 The Last Letter From Your Lover

Zoe Boyle is known for the following tv shows: 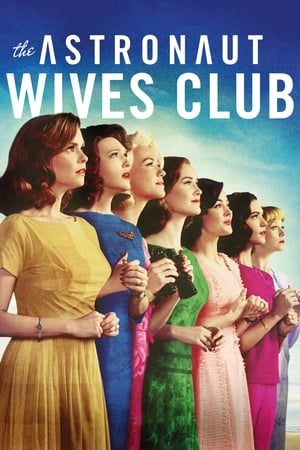 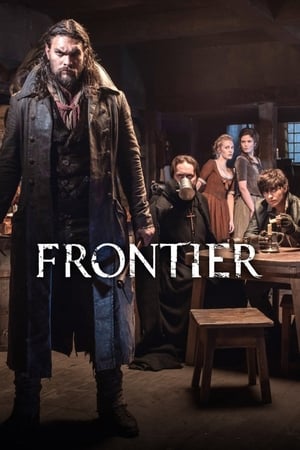 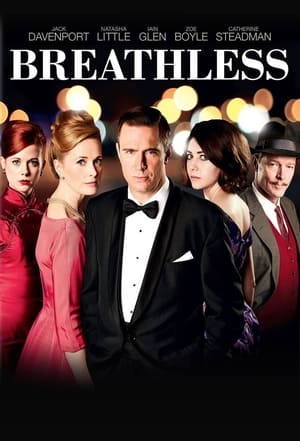 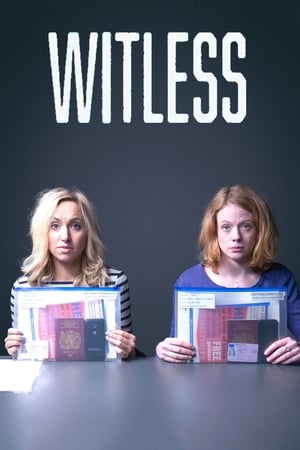 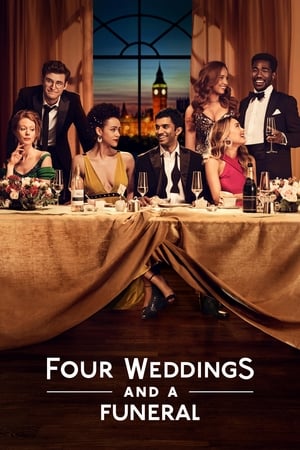 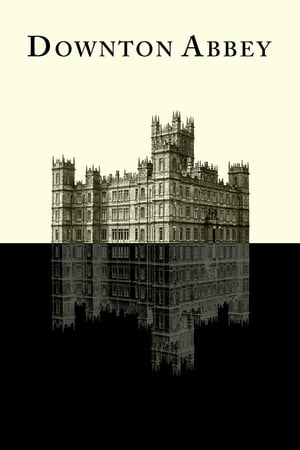 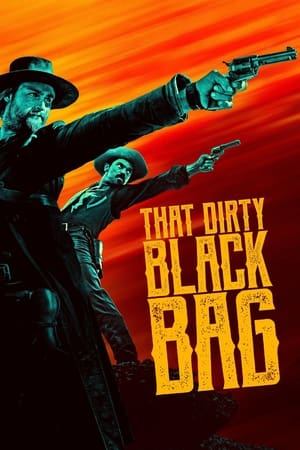 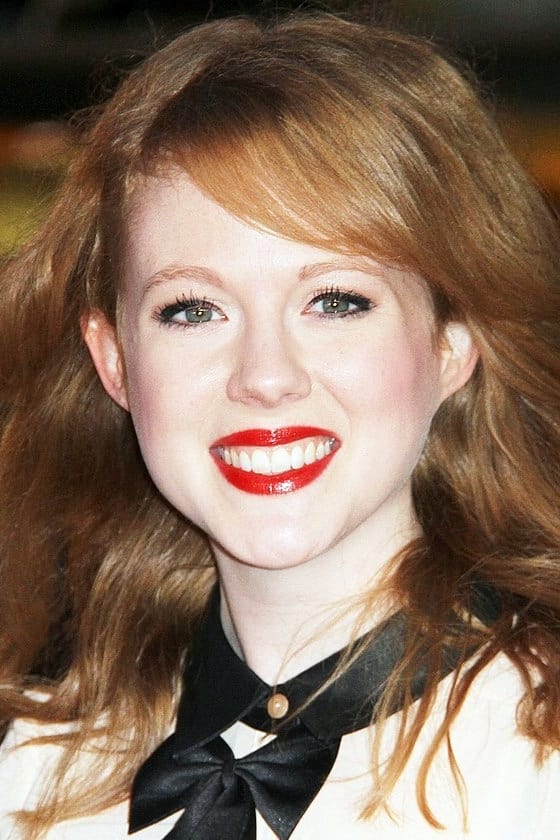