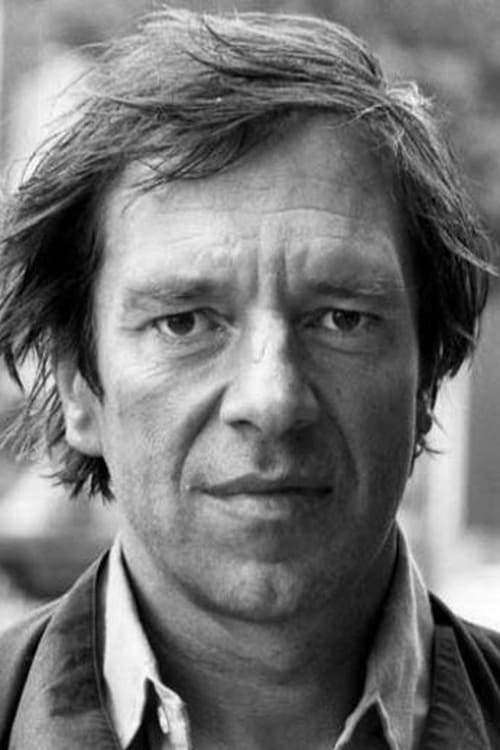 Ramses Shaffy (1933–2009) was a Dutch actor and singer. Born near Paris, his Egyptian diplomat father and Polish noble mother separated before he was born and he was adopted by a Dutch family at a young age. He became popular during the 1960s and made a theatre comeback from alcoholism in the early 1990s, playing Don Quichotte in the musical The Man of la Mancha. His most famous songs include Zing, vecht, huil, bid, lach, werk en bewonder (Sing, fight, cry, pray, laugh, work and admire), We zullen doorgaan (We will go on), and Laat me (Leave me be). His website describes Shaffy as ‘a Dutch-Franco-Polish-Russian-Egyptian mixture of Tom Waits and Frank Sinatra’.

Ramses Shaffy is known for the following movies: 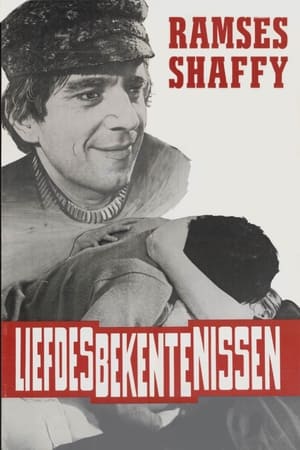 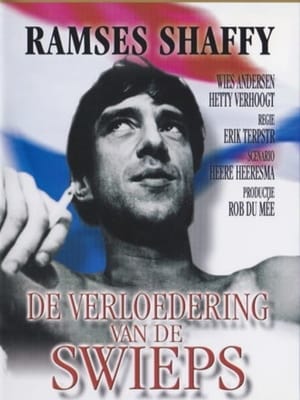 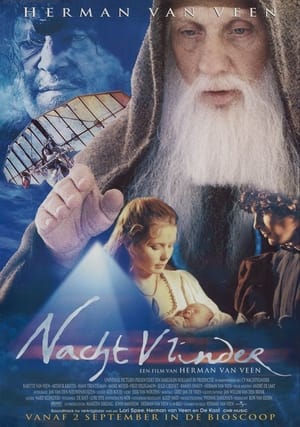 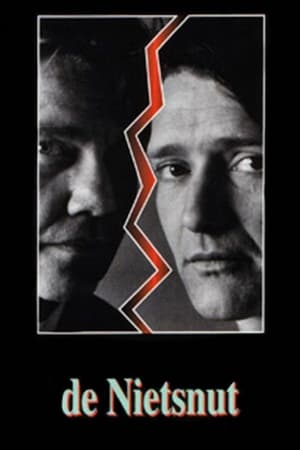 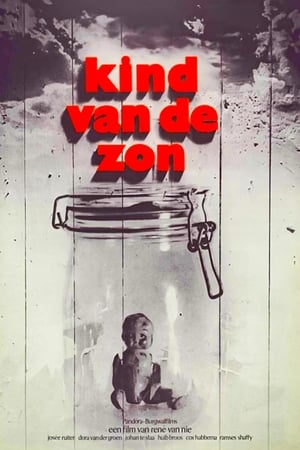 Anna, Child of the Daffodils 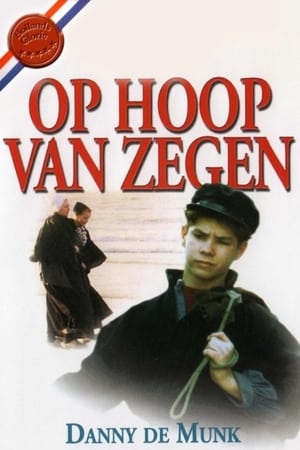 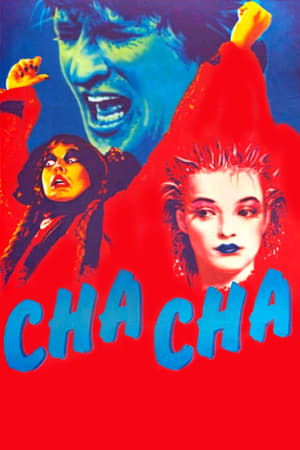 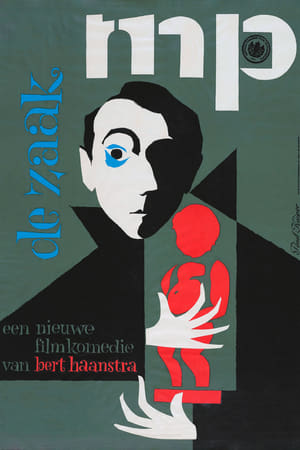 Ramses Shaffy is known for the following tv shows: 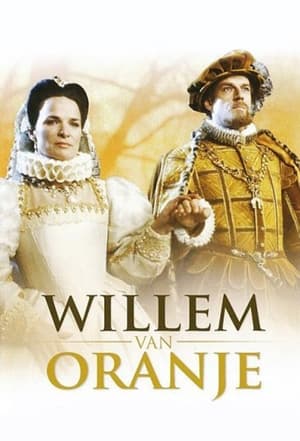 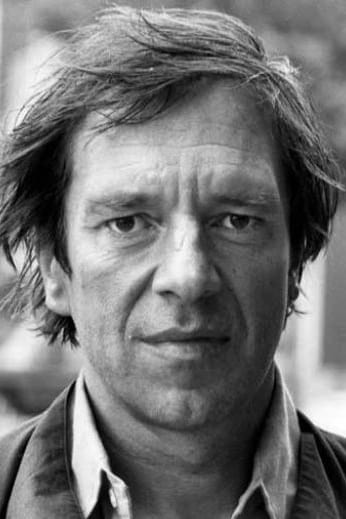