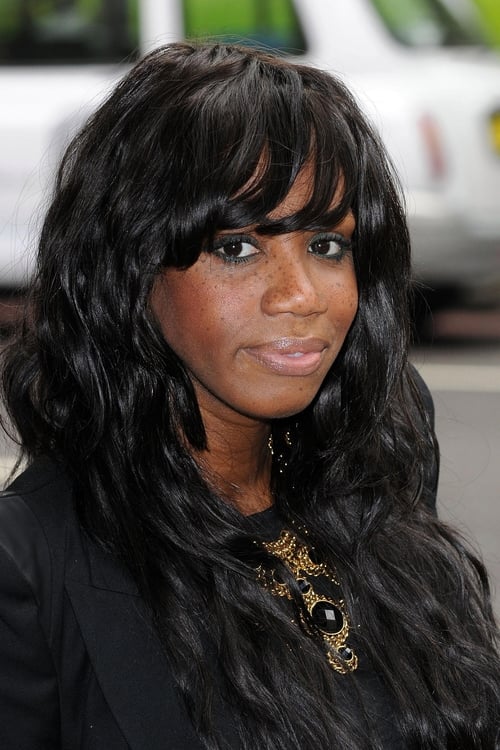 Tricia Marie "Shaznay" Lewis (born 14 October 1975) is a Brit Award and Ivor Novello Award winning British singer, actress, songwriter, and member of girl group All Saints. Lewis has also appeared in several films including a role as Mel in the BFTA and Golden Globe nominated Bend It Like Beckham (2002). She also played a role in Hideous Man (2002). On 14 November 2004 Shaznay was involved in the Band Aid 20 re-recording of "Do They Know It's Christmas". This page is based on a Wikipedia article written by contributors. Text is available under the CC BY-SA 4.0 license; additional terms may apply.

Shaznay Lewis is known for the following movies: 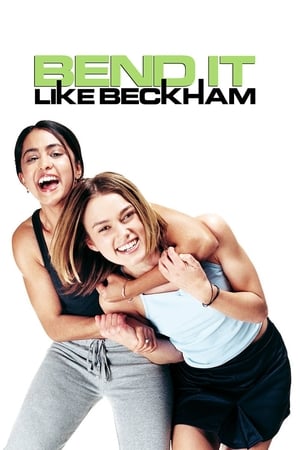 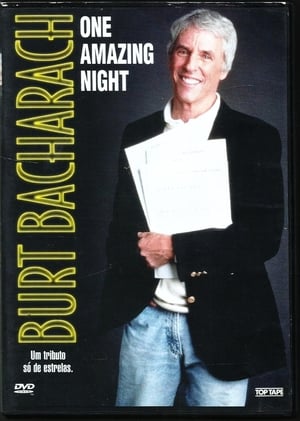 Shaznay Lewis is known for the following tv shows: 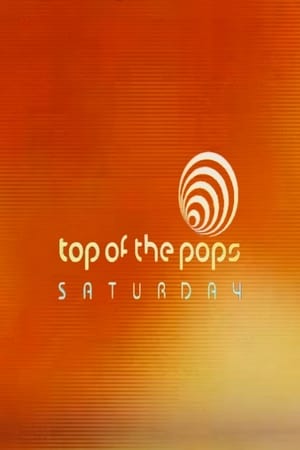 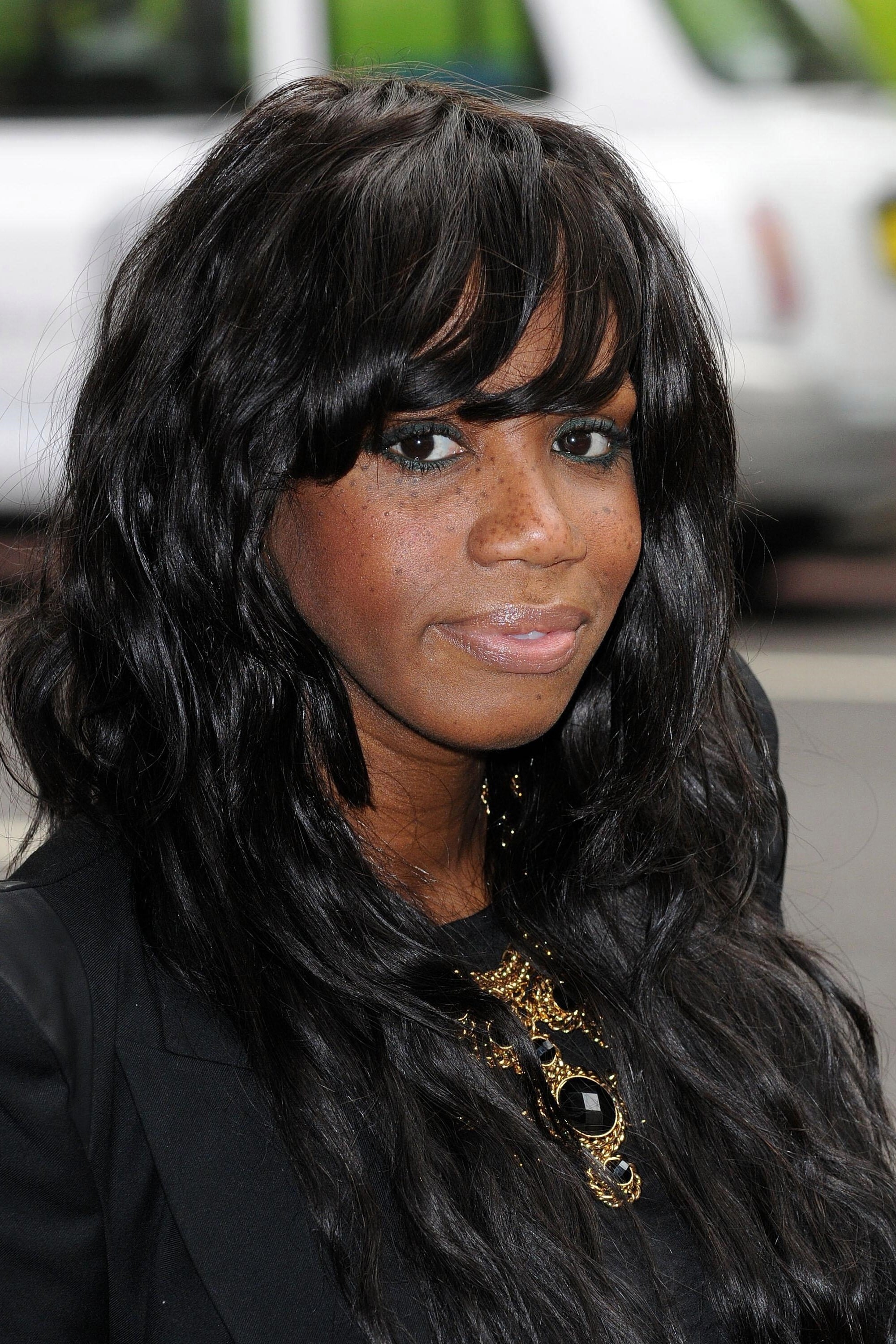