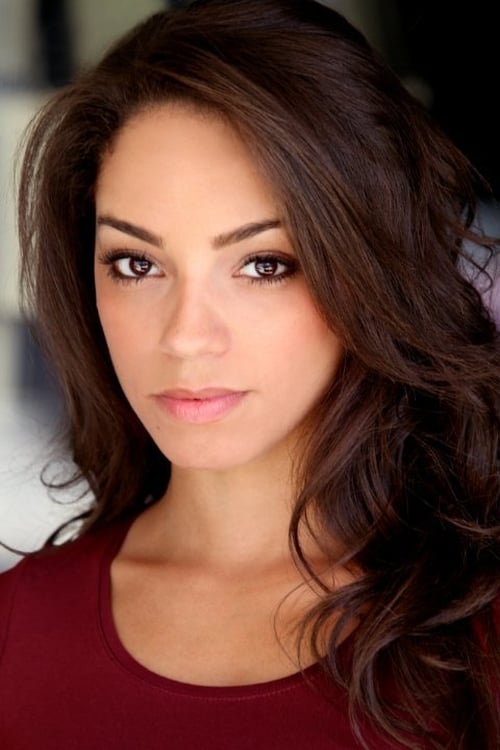 Jenn Pinto is a Latina Actress, Writer, Director known for her runner up position on VH1's Viva Hollywood "The Search for the Next Telenovela Star". Born and raised in East New York, Brooklyn, Jenn Pinto began her acting career at age of 13 starring as an Angel in the Broadway Show "A Christmas Carol" at The Paramount in Madison Square Garden. In 2003 she was casted in the Independent feature film "Take No Prisoners" produced by executive producer of Def Poetry Jam, Deborah Pointer which won Best Urban Feature Award in 2004. That same year she opened up her own production company Ay Mama Films. In 2005 Jenn Pinto took the stage of the infamous NYC Laugh Factory performing as the only female in an all male sketch comedy troupe. She made the big move to Los Angeles, CA in 2012 and has shot over 8 movies since then rotating as an Actress, Writer, Producer, Director.

Jenn Pinto is known for the following movies: 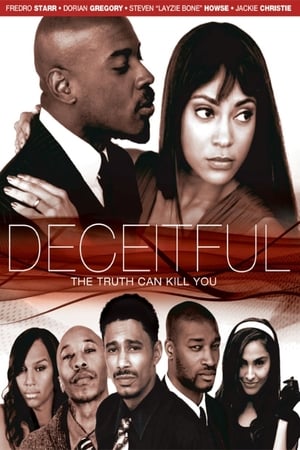 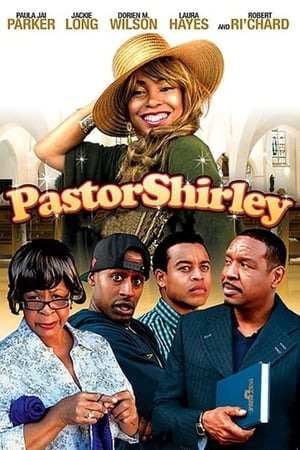 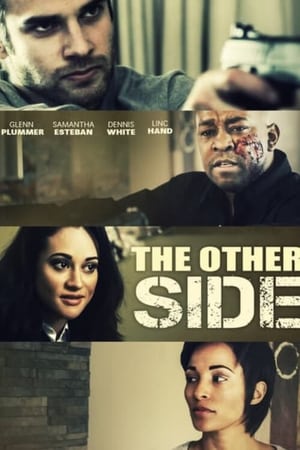 Jenn Pinto is known for the following tv shows: 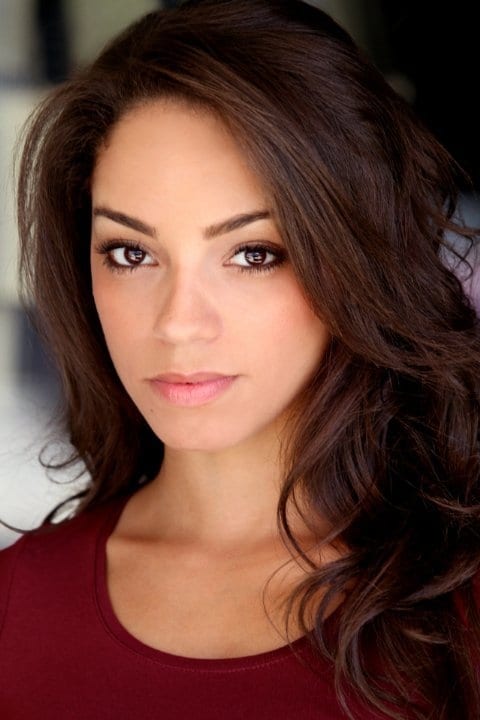