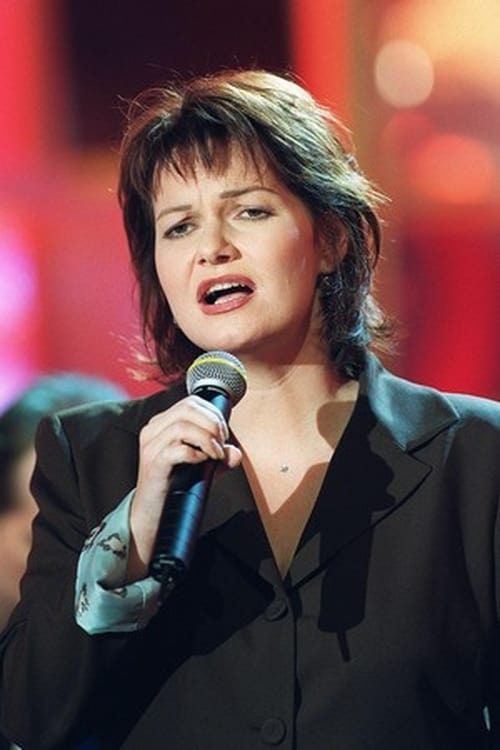 Claudine Luypaerts, better known as Maurane (12 November 1960 – 7 May 2018), was a Francophone Belgian singer and actress. Brought to light in the 1980s with her role as Marie-Jeanne in the second version of the rock opera Starmania, her best-known titles are "Toutes les mamas", "Sur un prélude de Bach" and "Tu es mon autre" (in a duet with Lara Fabian). She was regularly referred to as a "golden voice of francophone song," or having a "velvet voice." ... Source: Article "Maurane" from Wikipedia in english, licensed under CC-BY-SA 3.0.

Maurane is known for the following movies: 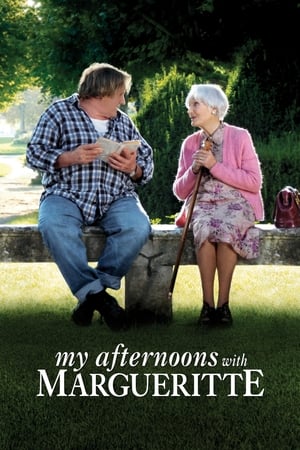 My Afternoons with Margueritte 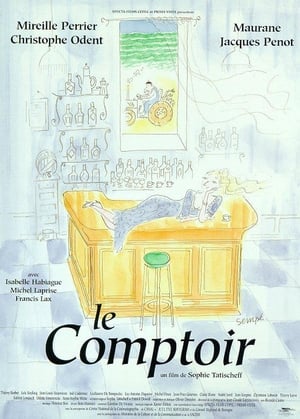 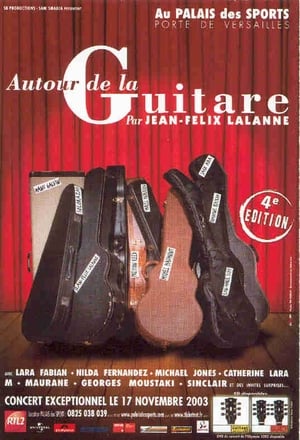 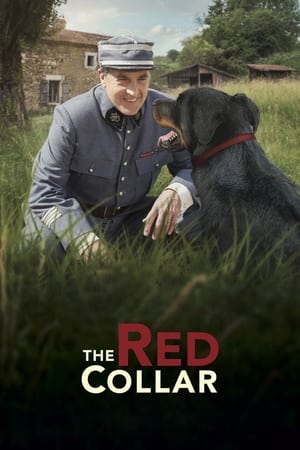 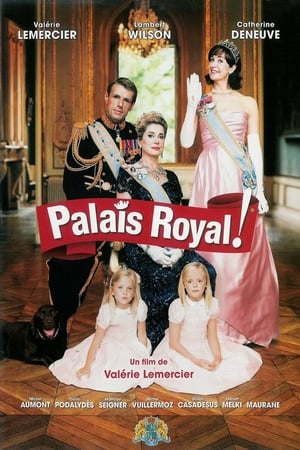 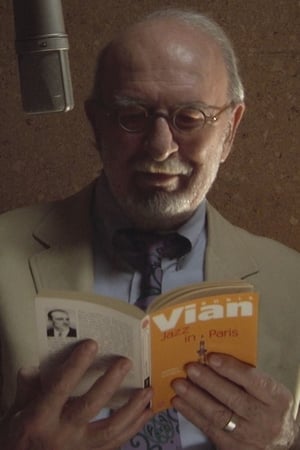 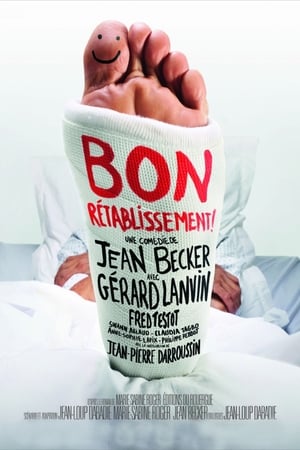 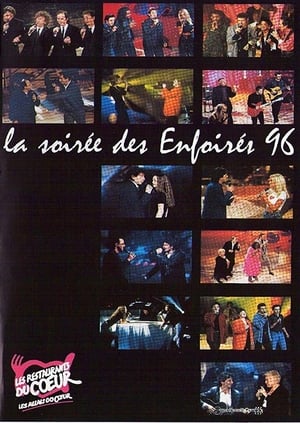 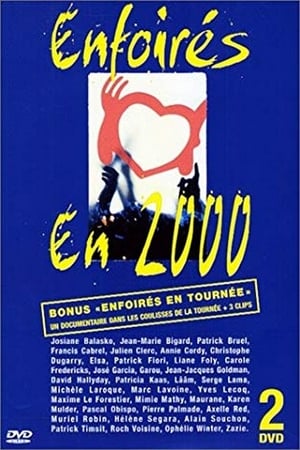 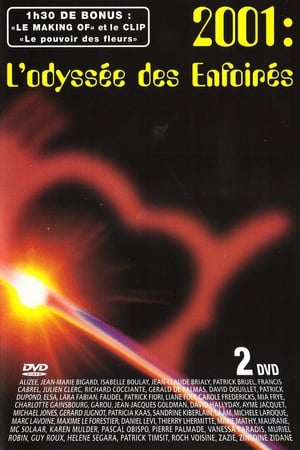 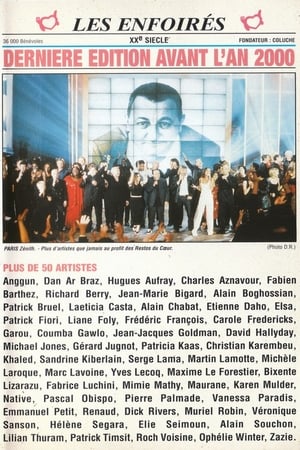 Maurane is known for the following tv shows: 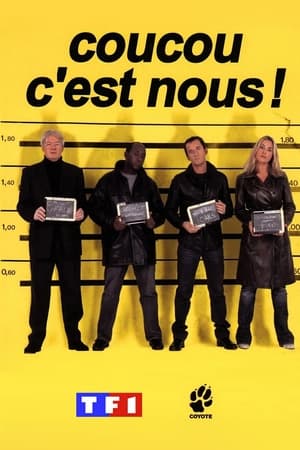 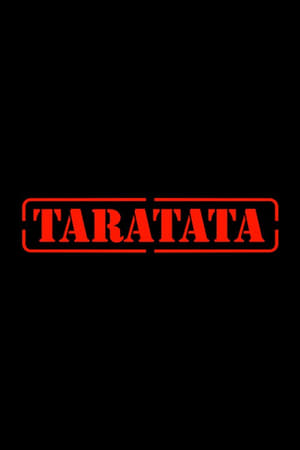 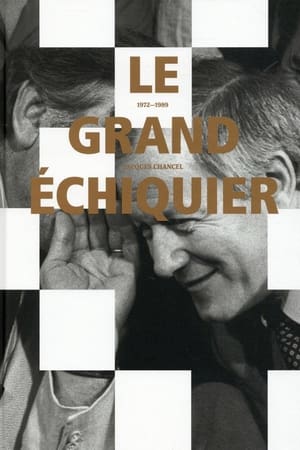 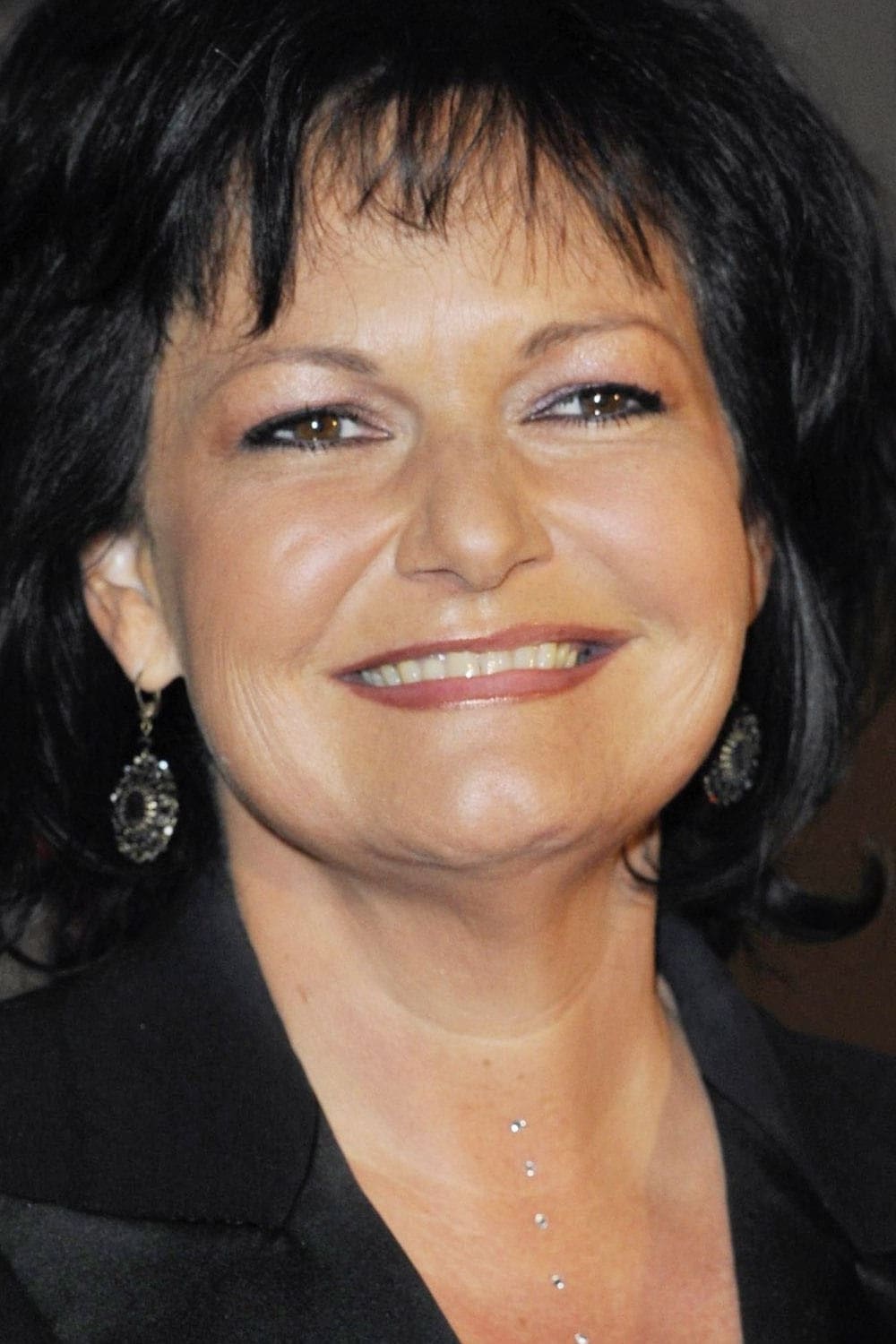 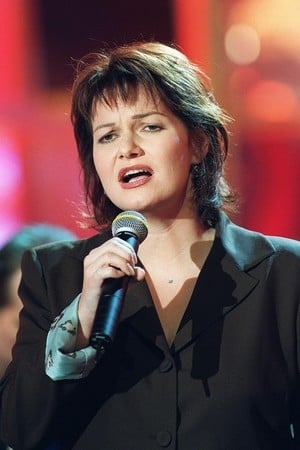