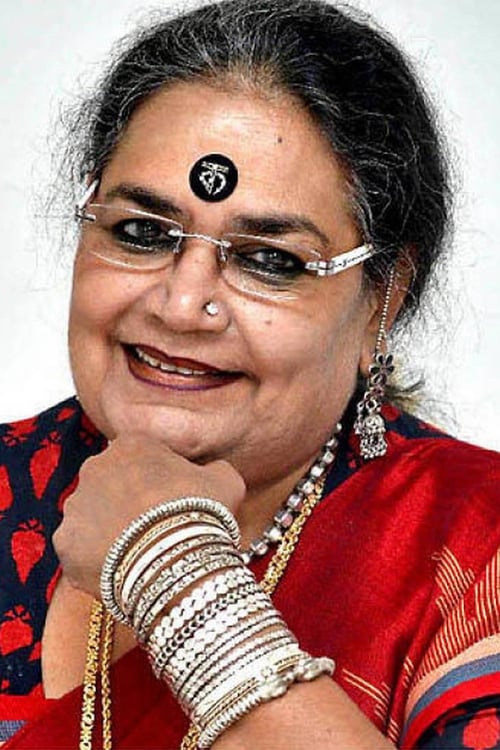 Usha Uthup is an Indian pop, filmi, jazz, and playback singer who sang songs in the late 1960s, 1970s and 1980s. Darling, which she recorded with Rekha Bhardwaj for the film 7 Khoon Maaf, won the Filmfare Award for Best Female Playback Singer in 2012. Her first public singing occurred when she was nine. Her sisters who were already exploring a music career, took her to the most popular radio announcer in India that time called Ameen Sayani who gave her an opportunity to sing on the Ovaltine Music Hour in Radio Ceylon. She sang a number called "Mockingbird Hill". After that, several appearances followed through her teenage years.

Usha Uthup is known for the following movies: 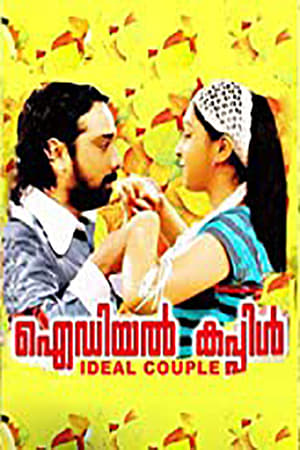 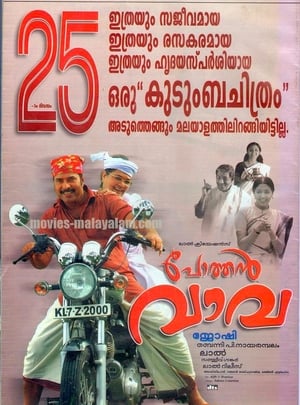 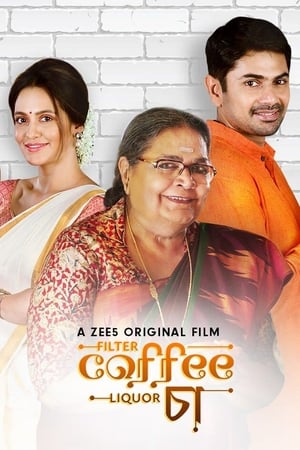 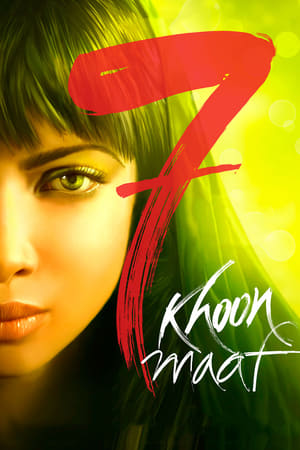 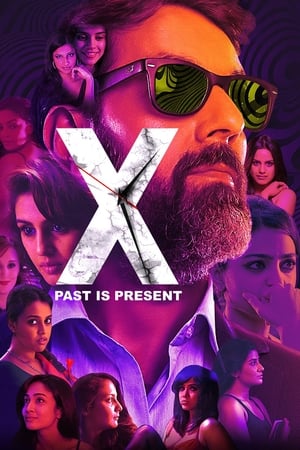 X: Past Is Present 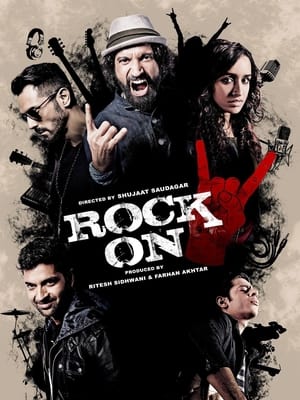 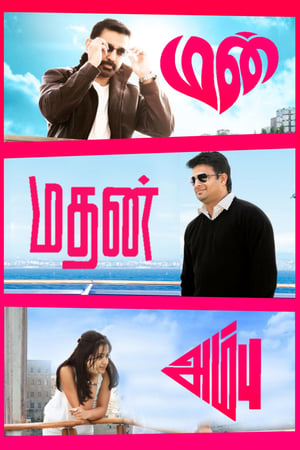 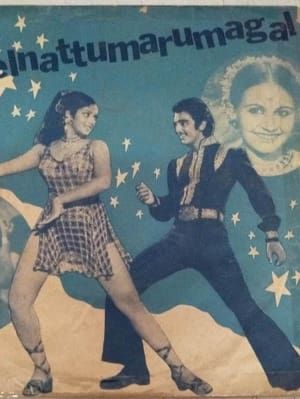 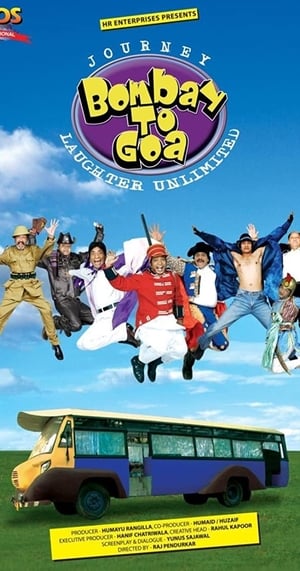 Usha Uthup is known for the following tv shows: 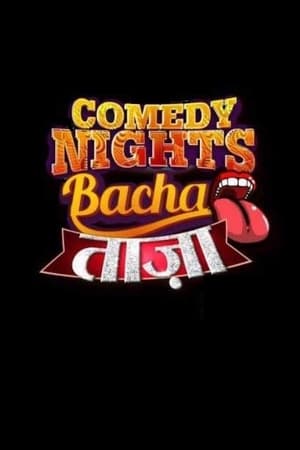 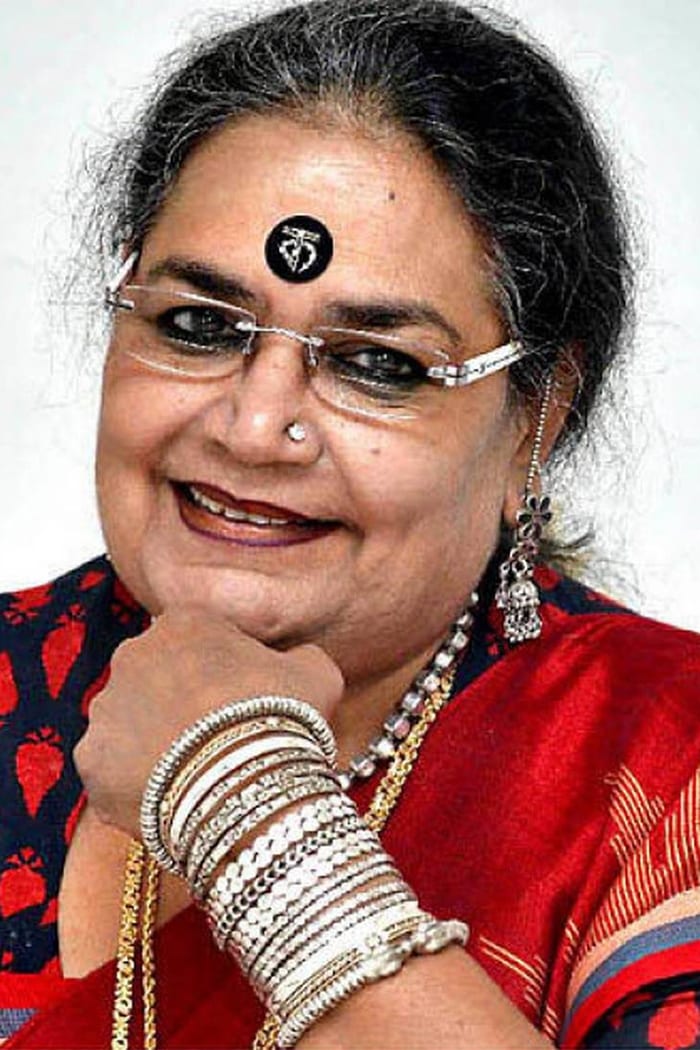