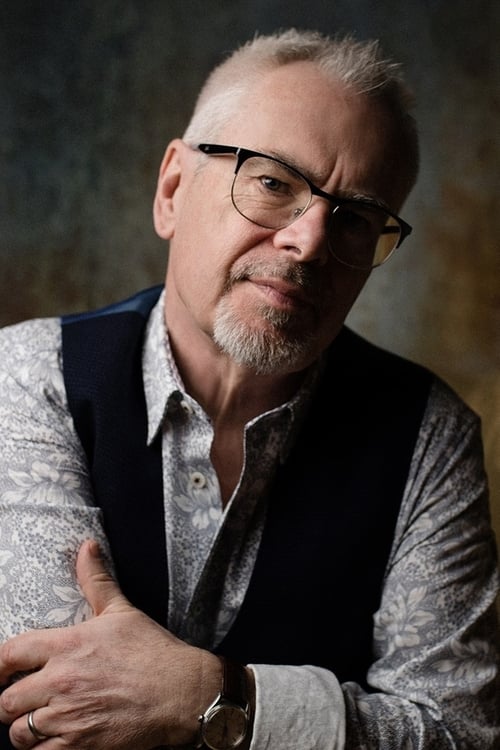 Nicholas David Kershaw (born 1 March 1958) is an English singer, songwriter, composer, multi-instrumentalist and record producer. Kershaw came to prominence in 1984 as a solo artist. He released eight singles that entered the Top 40 charts in the UK during the decade. His 62 weeks on the UK Singles Chart through 1984 and 1985 beat all other solo artists. Kershaw appeared at the dual-venue concert Live Aid in 1985 and has also penned a number of hits for other artists. Description above is from the Wikipedia article Nik Kershaw, licensed under CC-BY-SA, full list of contributors on Wikipedia.

Nik Kershaw is known for the following movies: 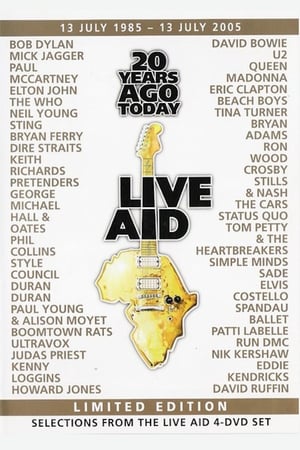 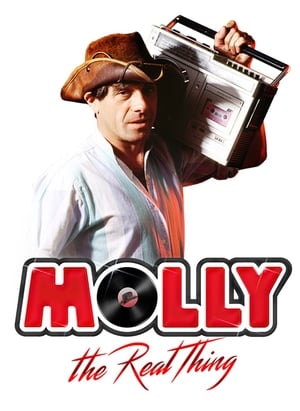 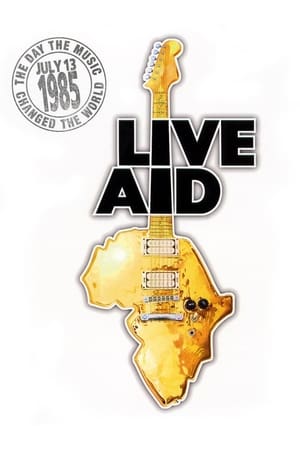 Nik Kershaw is known for the following tv shows: 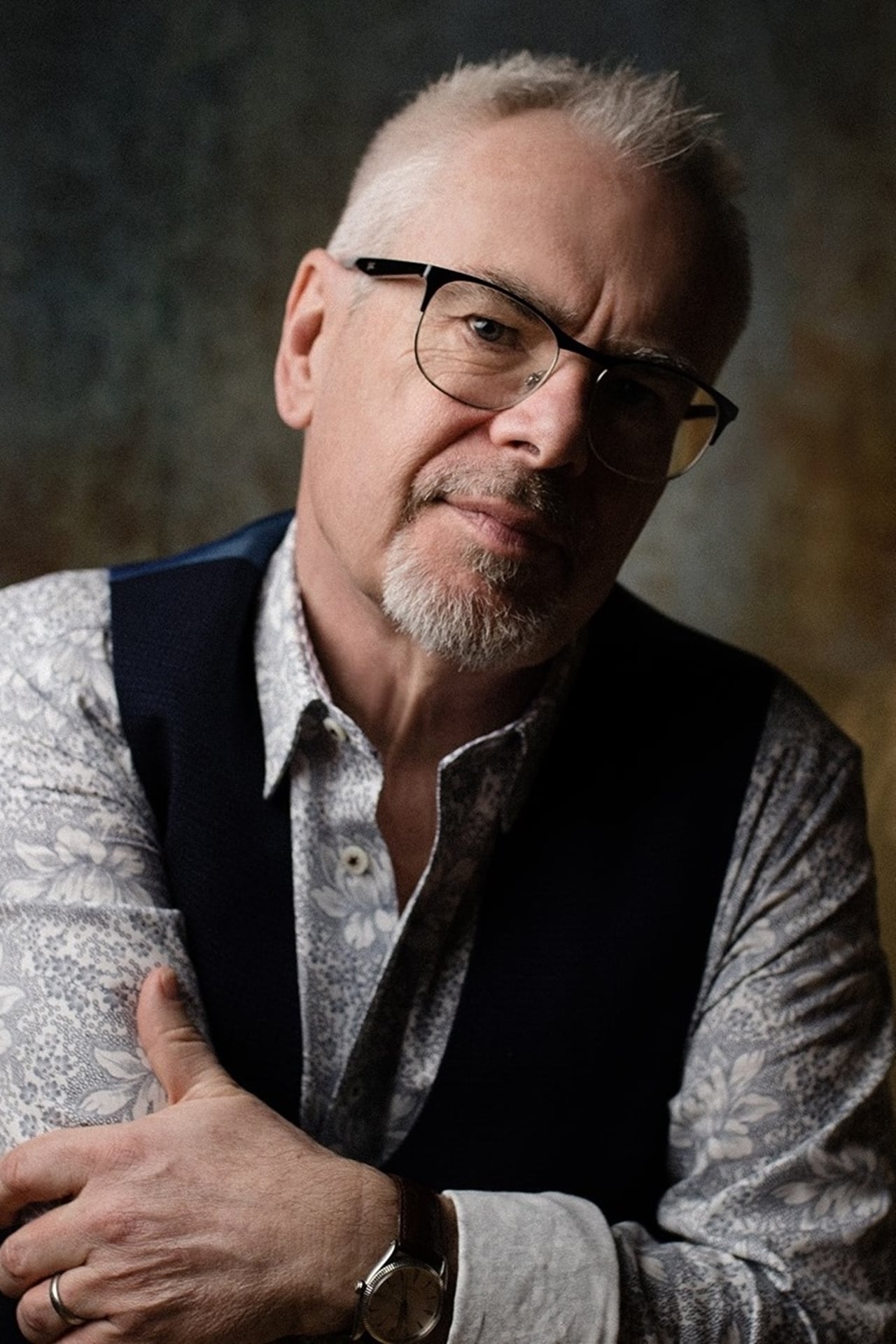