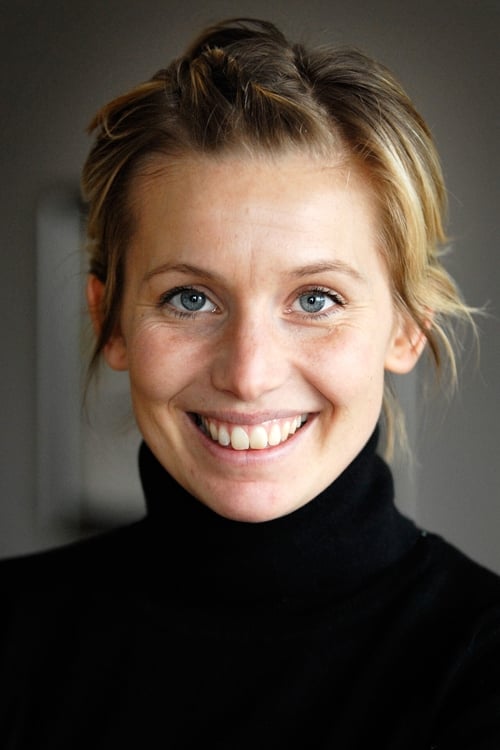 Maria Kristina "Tina" Nordström Holmqvist (born 6 August 1973) is a Swedish celebrity chef and television personality from Helsingborg, Sweden. She hosted the second season of New Scandinavian Cooking on PBS stations on American television, replacing Andreas Viestad as host of the show; she was succeeded by Claus Meyer. She also appeared in a subsequent series featuring the same cast in rotation called "Perfect Day", produced by Tellusworks/Anagram Produktion and directed by Andreas Lindergard. Nordström won the Swedish Let's Dance television show in 2008. In 2009, she produced Tinas cookalong, with Gordon Ramsay as a guest cook. From 2014, she is part of the jury in Sveriges yngsta mästerkock, the Swedish version of Masterchef Junior.

Tina Nordström is known for the following movies: 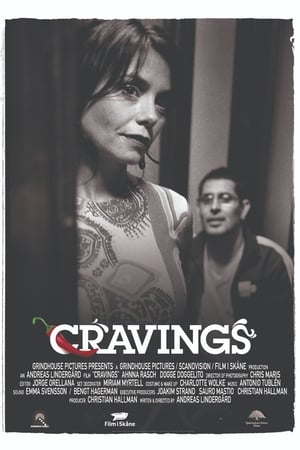 Tina Nordström is known for the following tv shows: 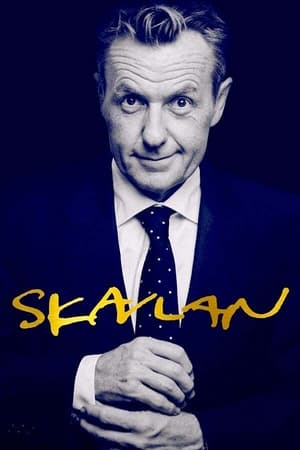 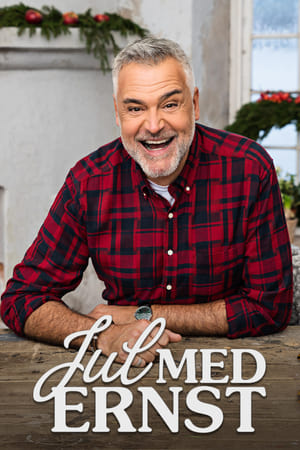 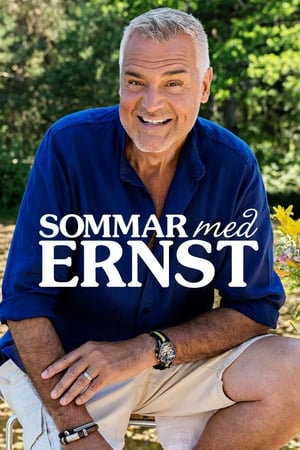 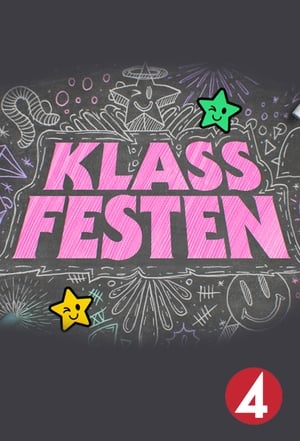 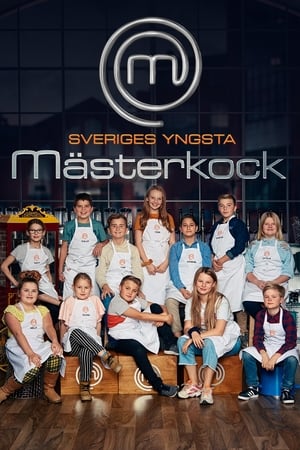 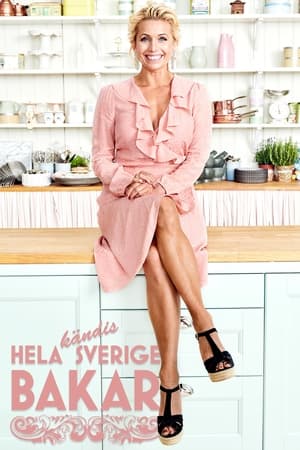 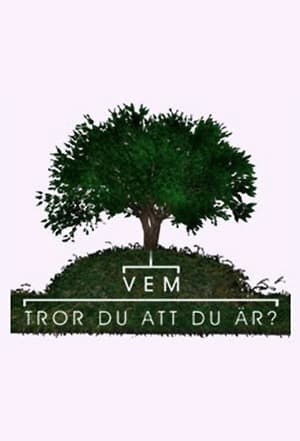 Who Do You Think You Are? (SE) 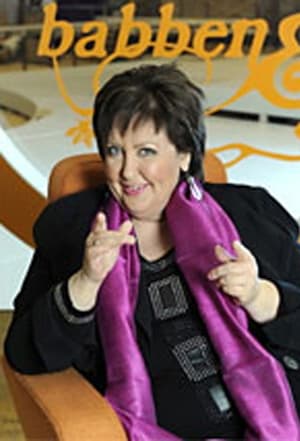 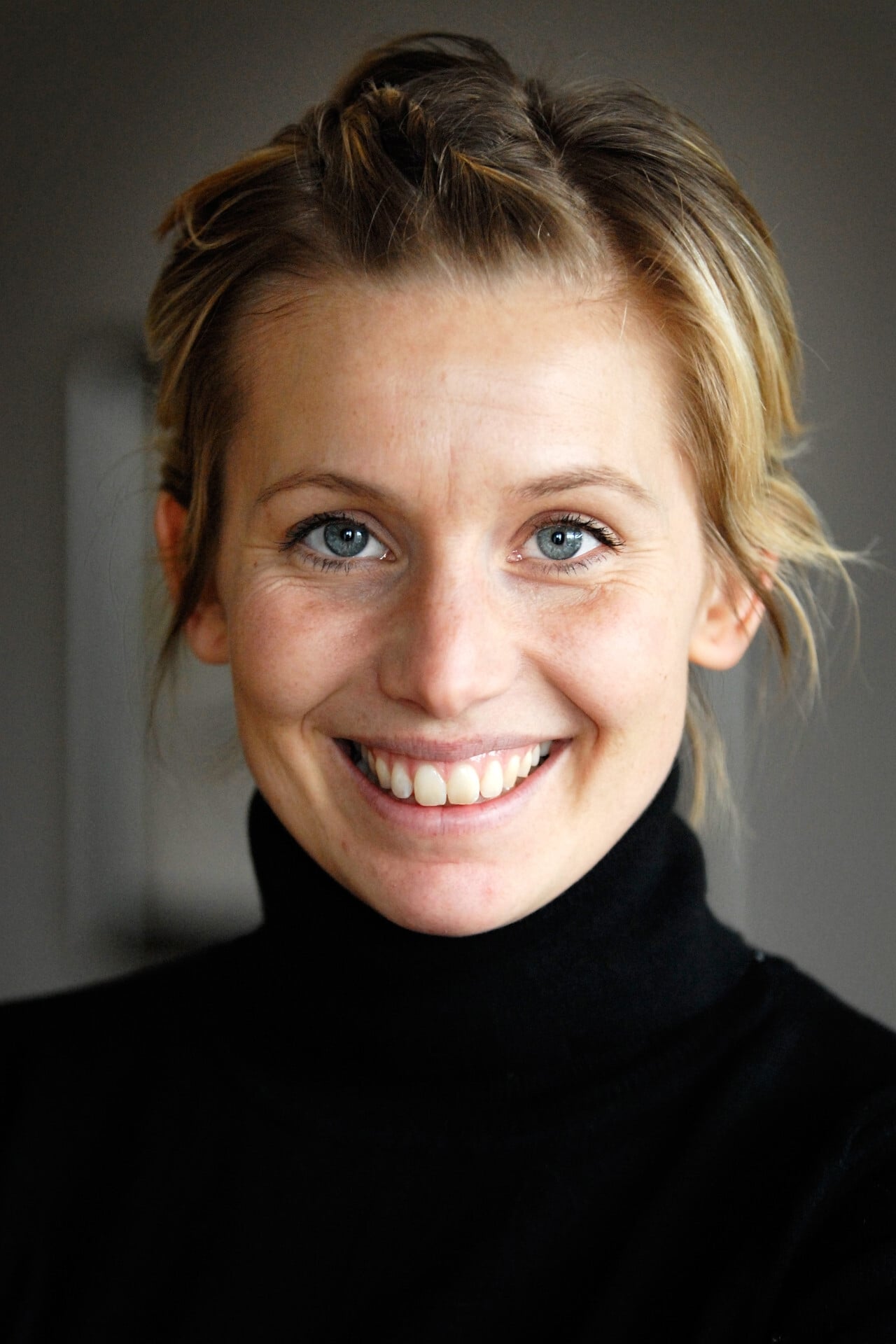