Author, broadcaster, director and producer. First Head of Music and Arts for BBC Television 1965-1967. Resumed the position again from 1975-1981 after an eight year absence in commercial television as a founder-member of London Weekend Television. For his work as a director, he has won four Emmy Awards, two British Academy Awards and as a presenter received the Royal Television Society Silver medal and Sony Gold Award. - IMDb Mini Biography By: Anonymous

Humphrey Burton is known for the following movies: 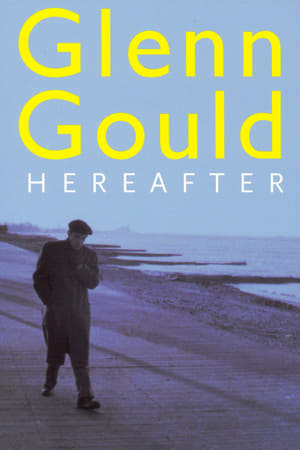 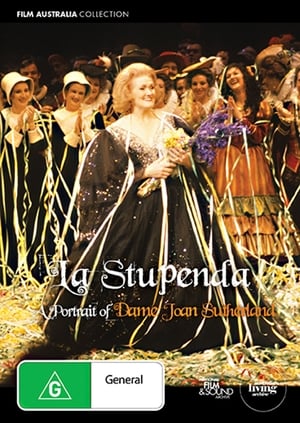 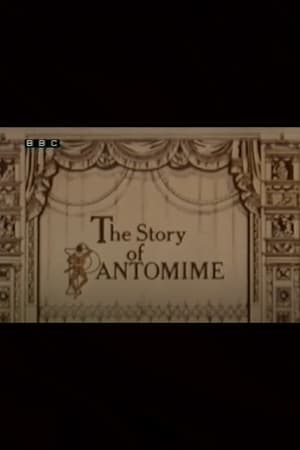 The Story of Pantomime 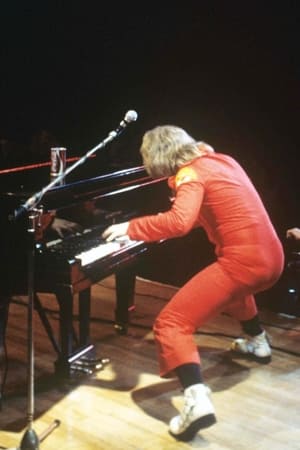 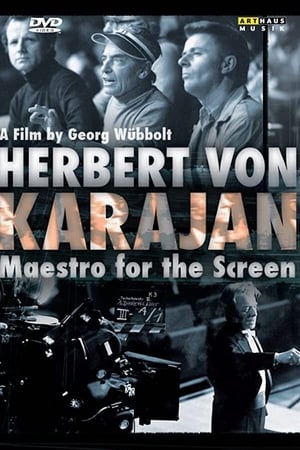 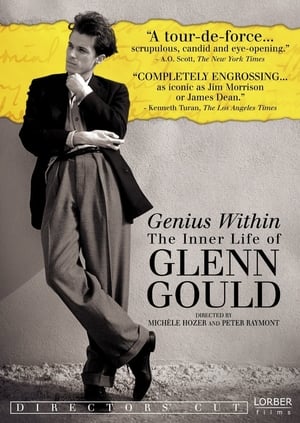 Genius Within: The Inner Life of Glenn Gould

Humphrey Burton is known for the following tv shows: