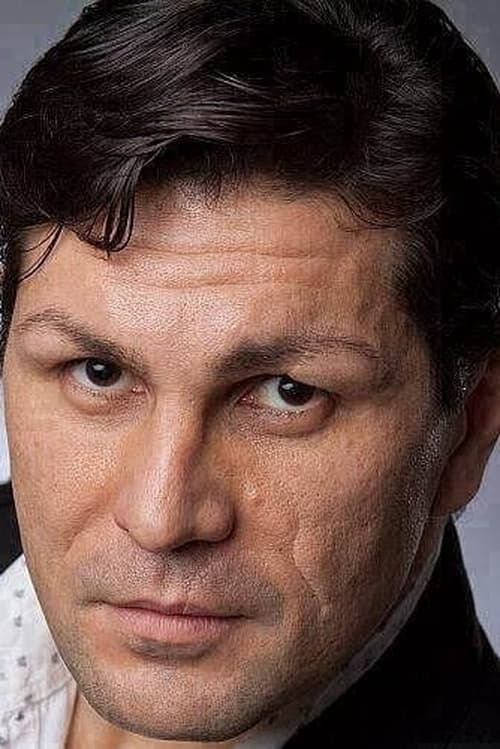 Denis Sandler is an Israeli and Russian actor. He was born and grew up in Saint-Petersburg, Russia. He then immigrated to Israel with his family in 1993 at age 18. He graduated from the University of Haifa with a B.A in Theatre and Arts. He completed years in a Circus school, traveled throughout Europe and other countries performing in many world wide entertainment and TV shows. Denis entered into formal cinema training, studying at Ruth Dyches acting school "Dramma and Comedy in front of the camera". He later co-founded a theater company made up of actors from the former USSR called Gesher Theatre. Denis is a professional martial arts wrestler and boxer. - IMDb Mini Biography By: Denis Sandler

Denis Sandler is known for the following movies: 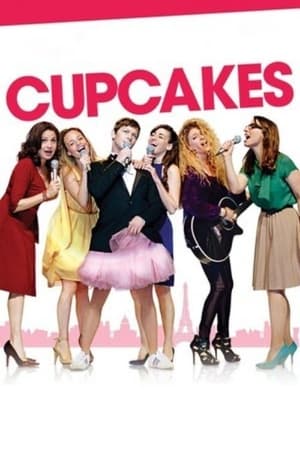 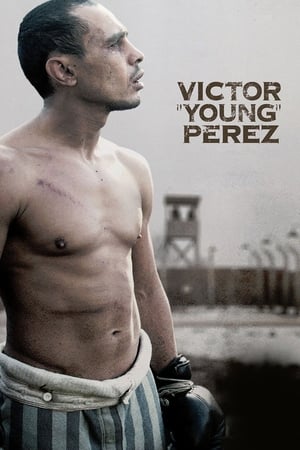 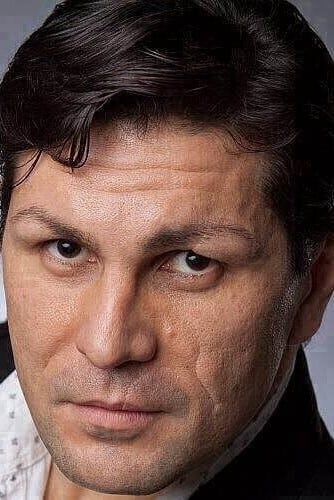