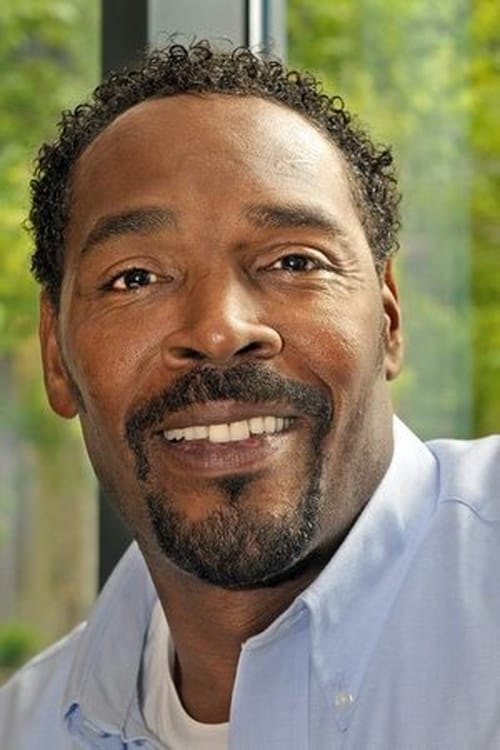 Rodney Glen King was a taxi driver who became internationally known after a tape was released of him being beaten on March 3, 1991, by Los Angeles Police Department officers following a high-speed car chase. A witness, George Holliday, videotaped much of the beating from his balcony and sent the footage to local news station KTLA.

Rodney King is known for the following movies: 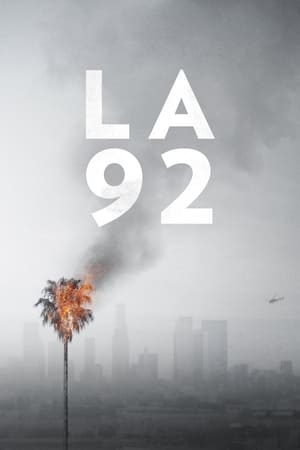 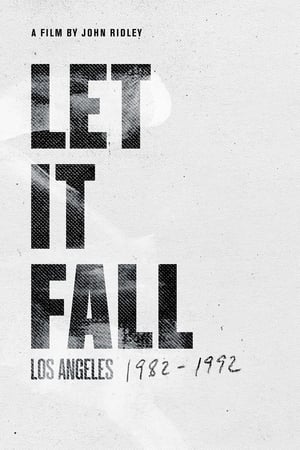 Bastards of the Party

Rodney King is known for the following tv shows: 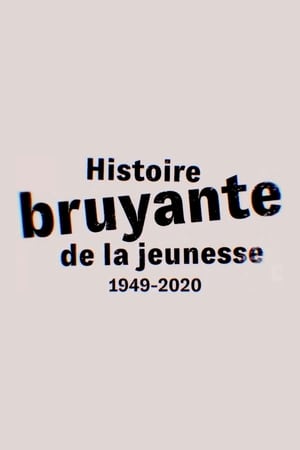 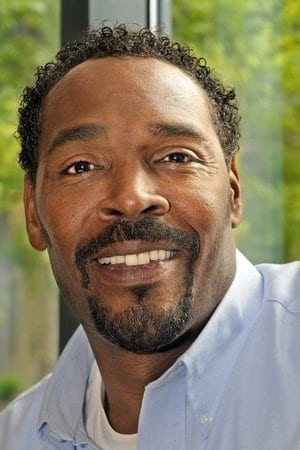