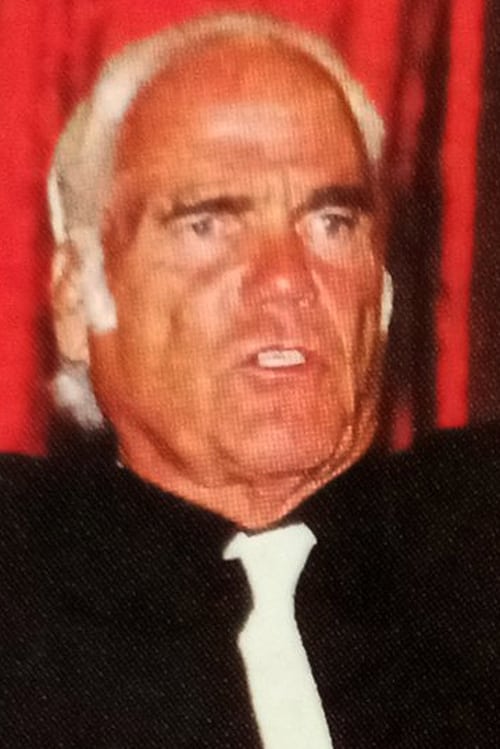 Angelo John Poffo was an American professional wrestler and wrestling promoter. He ran International Championship Wrestling for a number of years, holding cards in Tennessee, Kentucky and Arkansas. He was the father of "The Macho Man" Randy Savage and "The Genius" Lanny Poffo. Poffo started wrestling in 1948 at Karl Pojello's gym in Illinois. His first match was in 1949 against Ruffy Silverstein. He sometimes wrestled as "the Masked Miser" and managed other wrestlers as "the Miser". He became a villainous character for the first time in 1950. In the mid-1950s, Bronco Lubich acted as his manager. He won the NWA United States Heavyweight Championship (Chicago version) in 1958. He formed a villainous tag team with Chris Markoff called "The Devil's Duo" in 1966, and they were managed by Bobby "The Brain" Heenan.[1] Prior to that, in 1964 he briefly teamed with Nicoli Volkoff (often confused with Nikolai Volkoff, who did not begin wrestling in the US until 1970) and held the WWA tag team championship. In 1973, he formed the team "The Graduates" with Ken Dillinger. Poffo wrestled in the 1970s and 1980s under a mask as "The Carpet Bagger" for Emile Dupree's Atlantic Grand Prix Wrestling in the Maritime Provinces of Canada. He also bought into the promotion, when his sons were old enough to join. He wrestled wearing a yellow mask with a dollar sign on the forehead and a blue sequined ring jacket with a big dollar sign on the back. In addition, Poffo ran International Championship Wrestling from 1979 to 1983 in Kentucky. According to his son, Lanny Poffo, Vince McMahon declined to include Poffo in a 1987 World Wrestling Federation event featuring legends. Lanny Poffo claims that this decision caused an early rift in the relationship between McMahon and Poffo's other son, Randy Savage. His last match was in 1991 against Luis Martinez. He made a few appearances in World Championship Wrestling (WCW) in 1995 managing his son, Randy Savage. At Slamboree 1995, Poffo became involved in his son's feud with "The Nature Boy" Ric Flair, who put him in a figure four leglock. At the event, he was inducted into the WCW Hall of Fame as a member of the class of 1995. Poffo's parents were Italian immigrants. Poffo was a catcher for the DePaul University baseball team. In college, he studied physical education and was a competitive chess player. While serving in the US Navy in 1945, he set a world record for sit-ups. He completed 6,033 sit-ups in four hours and ten minutes. According to his son Lanny, after 6,000 sit-ups he did 33 more, one for each year of Jesus Christ's life. In college, he met his future wife Judy, whom he married on June 6, 1949. They were married for more than sixty years, and together they had two sons, Randy and Lanny. After retiring from professional wrestling, Poffo taught physical education in Illinois.

Angelo Poffo is known for the following movies: 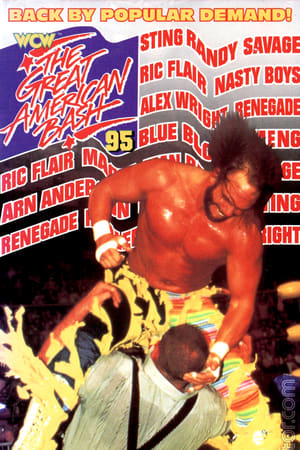 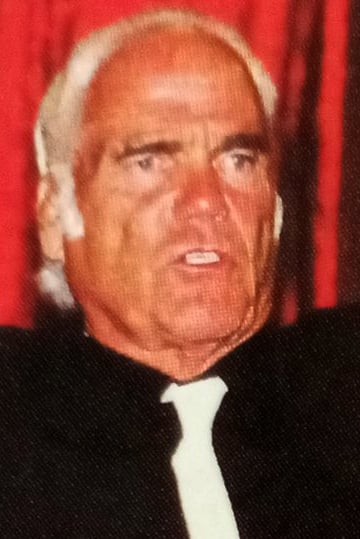