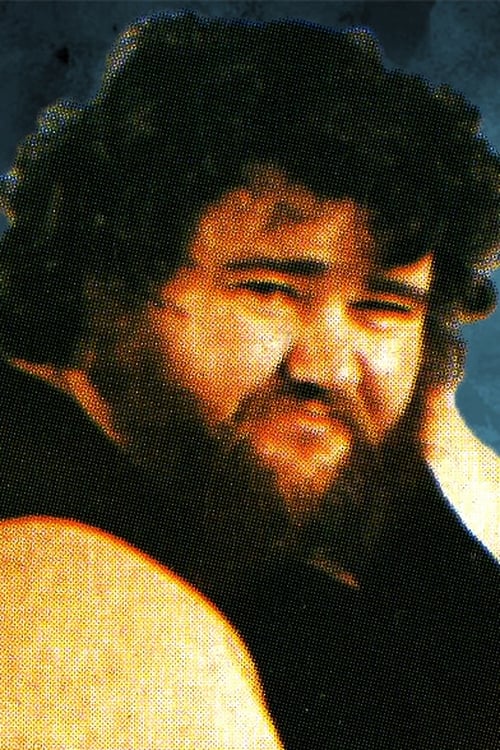 Jerome Blackwell was an American professional wrestler, better known by his ring name "Crusher" Blackwell. Blackwell competed in the 1979 World's Strongest Man contest, but withdrew early in the competition due to an injury. He was a main event star in The American Wrestling Association where he feuded with Mad Dog Vachon, Hulk Hogan, The Crusher, King Kong Brody and Sheik Adnan Al-Kaissey.

Jerry Blackwell is known for the following movies: 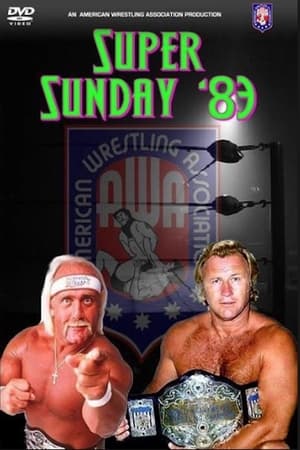 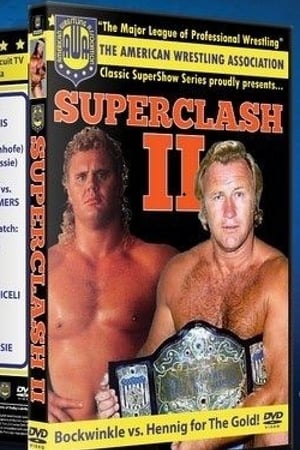 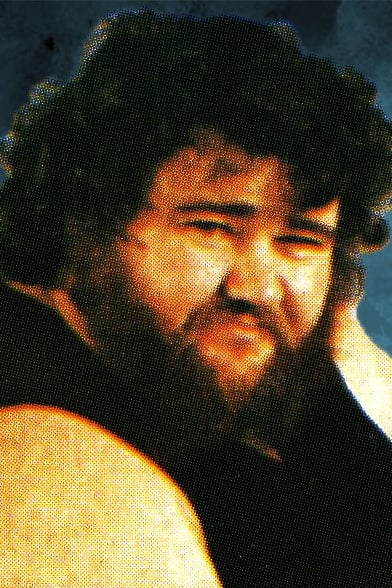