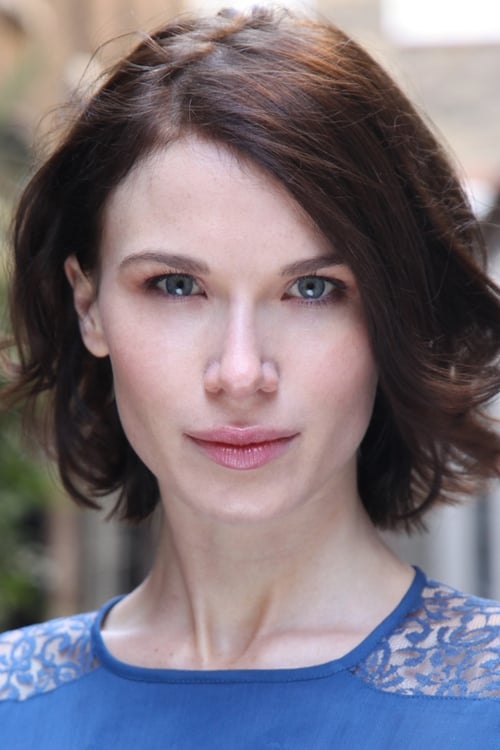 Georgina Sherrington (born 26 July 1985) is an actress best known for her portrayal of the character of Mildred Hubble in the children's series The Worst Witch, as well as the spin-off series Weirdsister College- The Further Adventures of The Worst Witch (2001). She also had an appearance in The New Worst Witch (2004). In 2000 she won a Young Artist Award for Best Performance in a TV Comedy Series - Leading Young Actress for her work in The Worst Witch. After the series finished, she went on to attend Princeton University and now works as a consultant business coordinator for BBC comedy, though she does some acting as well. Georgina relocated back to London after spending some time in the LA area.

Georgina Sherrington is known for the following movies: 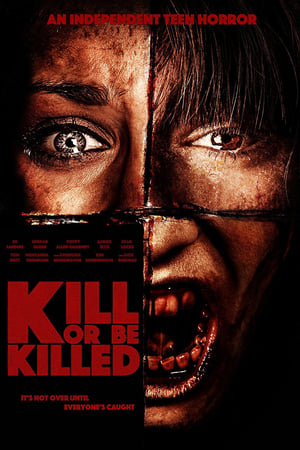 Kill or be Killed

Georgina Sherrington is known for the following tv shows: 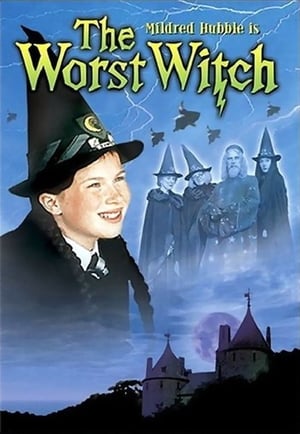 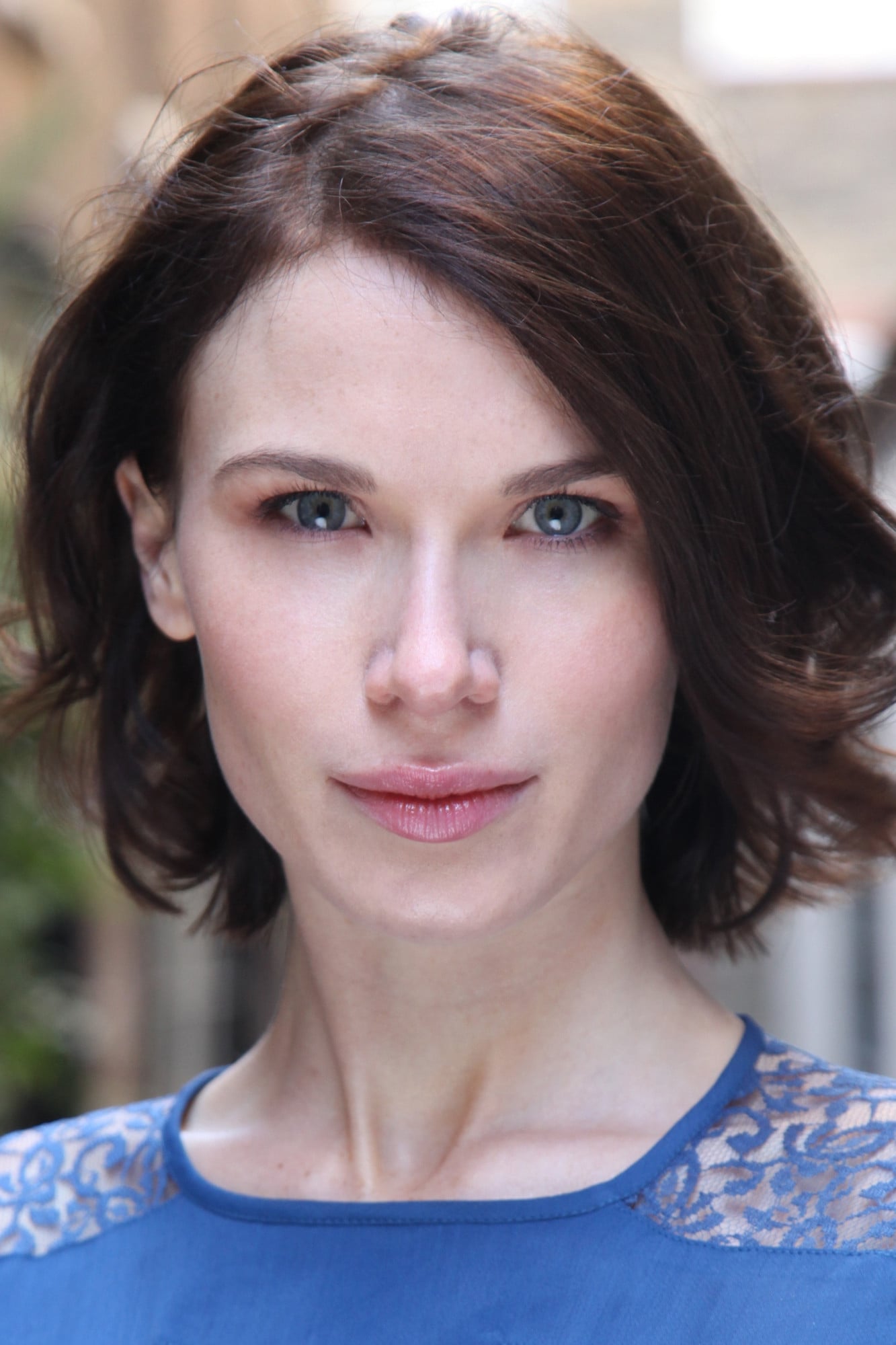