John Sencio is a producer,actor and journalist. He was a popular VJ on MTV for four years during the mid-1990s and interviewed hundreds of celebrities for MTV News. He hosted a number of shows on MTV including Rude Awakening, which aired music videos from 6 am to 7 am. He hosted 5 seasons of Cash in the Attic and was anchor of the NBC Universal program Home Delivery. He also starred in The Army Show, a prime-time network sitcom produced by Castle Rock Entertainment for the Warner Brothers Network. He also had hosting stints on Simplify Your Life for the Fine Living Network, 48 Hour Wedding for PAX television network, and Movie Buzz for the Fox Entertainment Group. According to IMDb, he had bit parts in motion pictures as well. He is a two-time cancer survivor and motivational speaker. He's known for directing the documentary THRYVOR, about cancer survival. He makes frequent national radio appearances covering a unique combination of current events, healthy living, and pop culture.

John Sencio is known for the following movies: 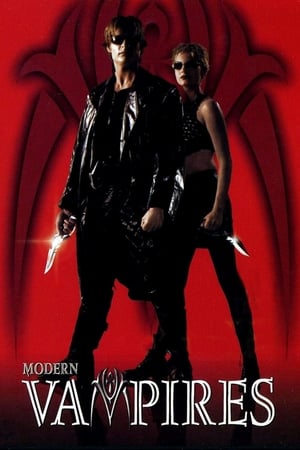 John Sencio is known for the following tv shows: 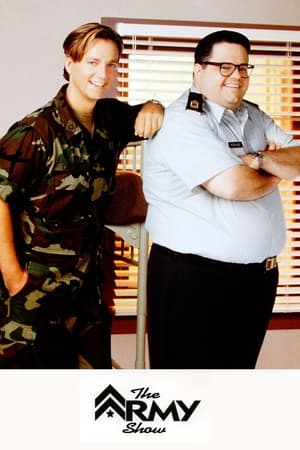