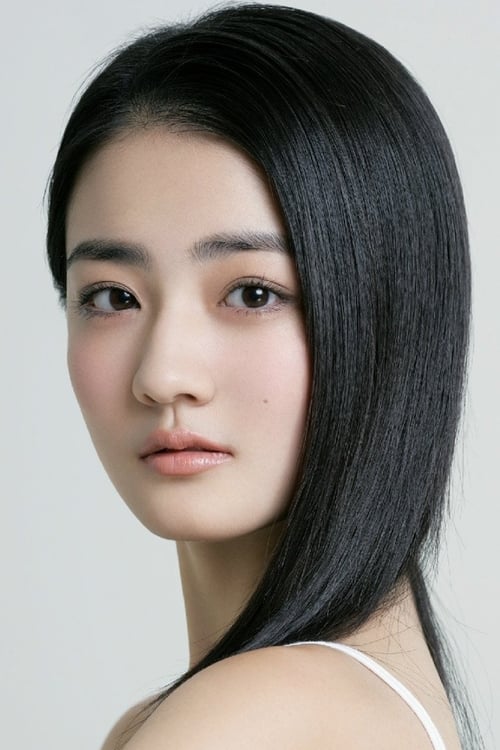 Xu Lu (English name: Lulu) is a Chinese actress born in Hohhot, Inner Mongolia Autonomous Region and graduated from the Military Culture College of National Defense University of the Chinese People's Liberation Army. She entered showbiz in 2008 playing Xue Baoqin in the costume drama "A Dream of Red Mansions". After its release, the 2012 ancient costume drama "Legend of Zhen Huan" attracted attention and Xu gained fame for her role in it. In 2014, she won the Best Role Modeling Actress Award at the Iqiyi Night Festival for her campus romantic idol drama "One and a Half of Summer". In 2017, she won the Most Media-Focused New Actress award at the 20th Shanghai International Film Festival Media Channel for her lead role in the campus inspirational movie "Our Shining Days". Xu and Chinese actor Zhang Ming En dated briefly in 2019.

Xu Lu is known for the following movies: 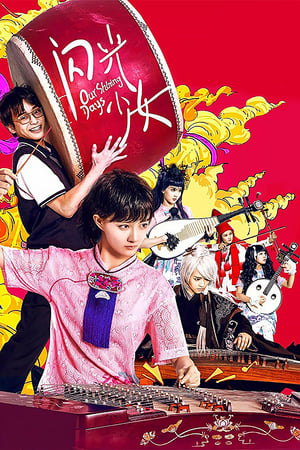 Xu Lu is known for the following tv shows: 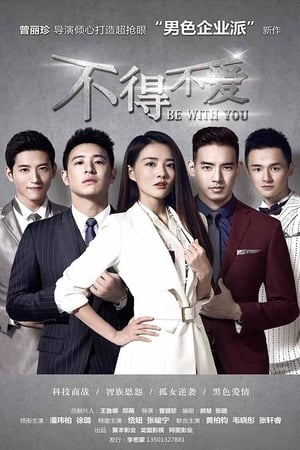 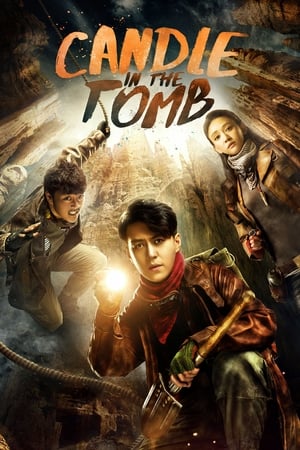 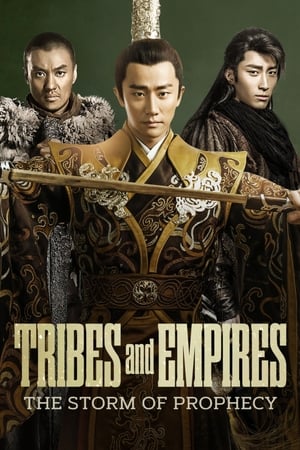 Tribes and Empires: Storm of Prophecy 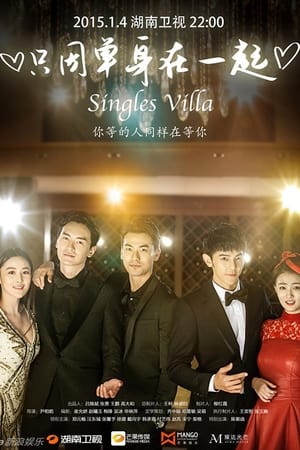 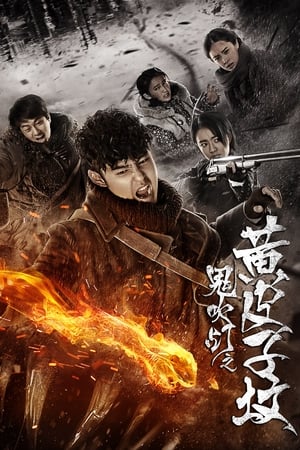 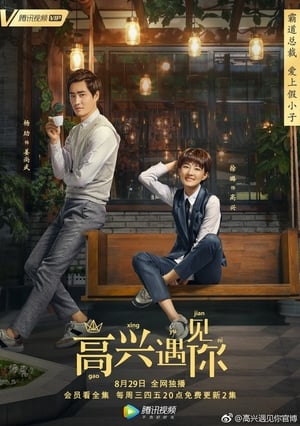 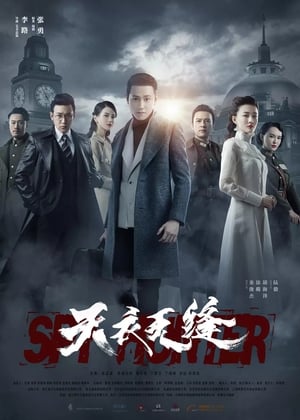 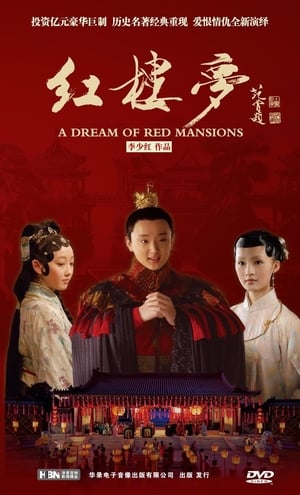 A Dream of Red Mansions 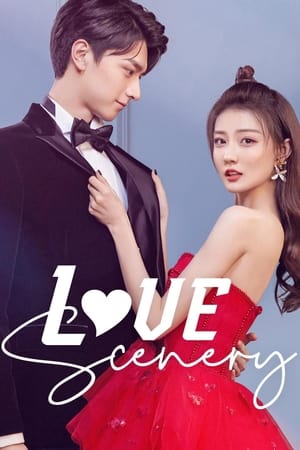 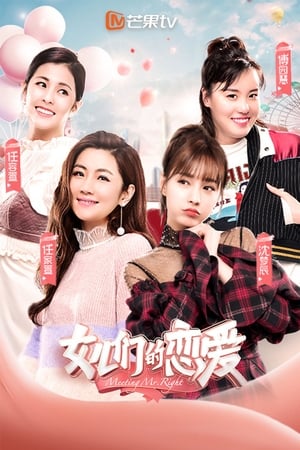 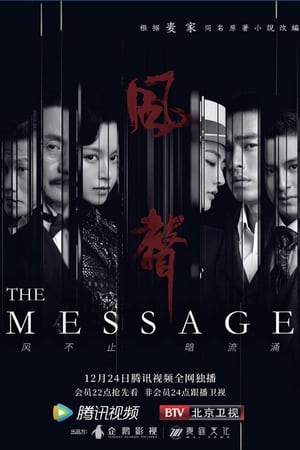 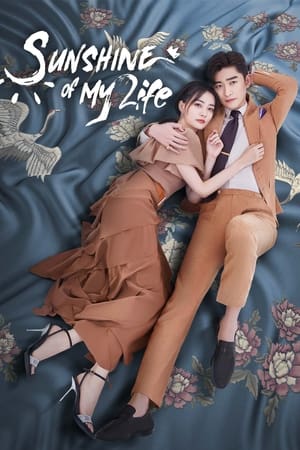 Sunshine of My Life 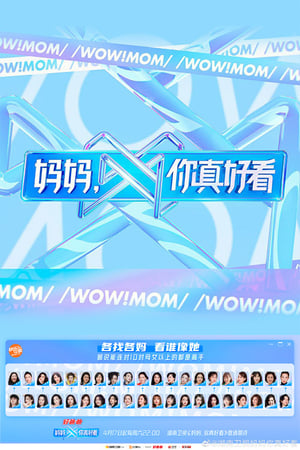 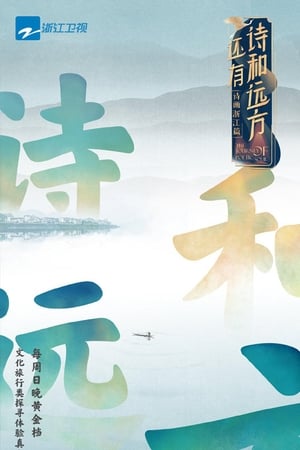 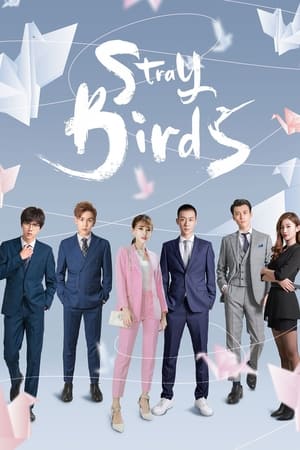 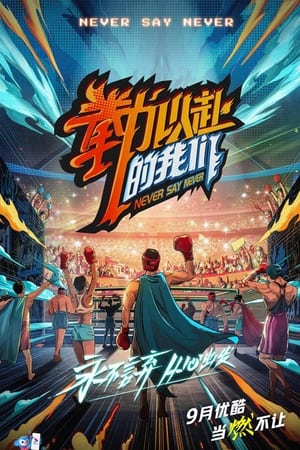 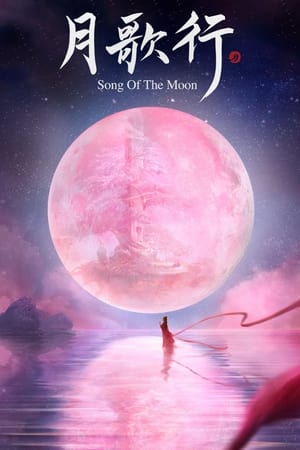 Song of the Moon 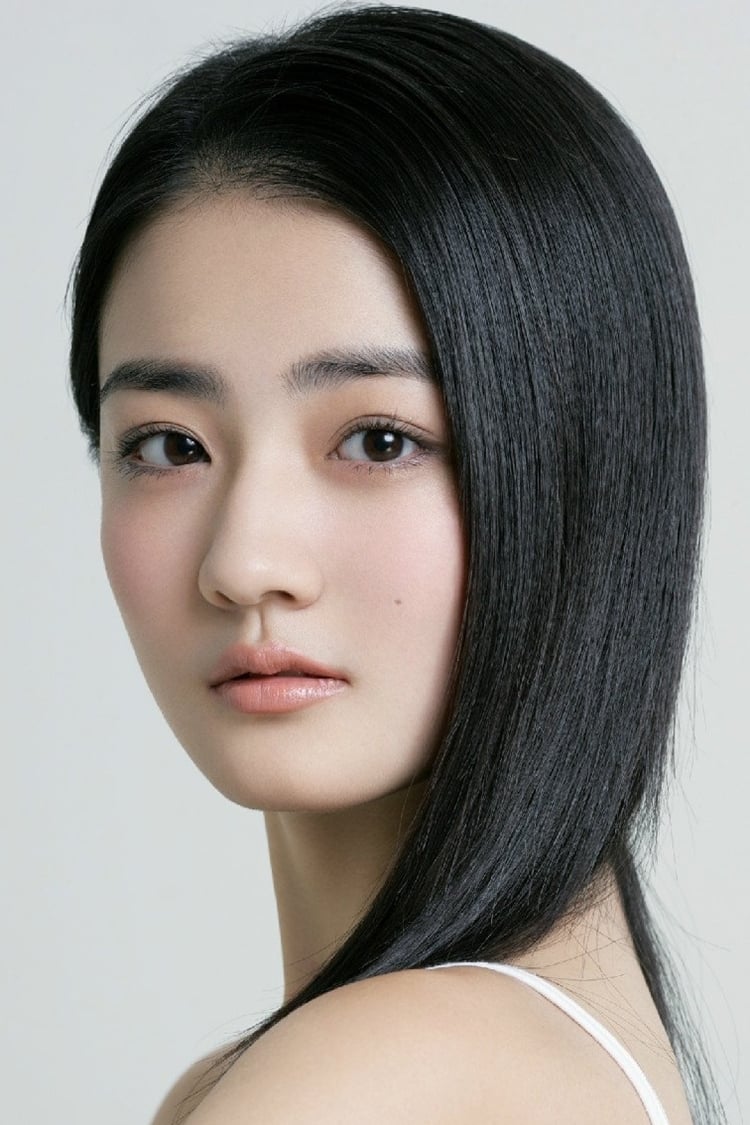