From Wikipedia Vivienne Sonia Segal (April 19, 1897 - December 29, 1992) was an American actress and singer. Segal was born on April 19, 1897 in Philadelphia, Pennsylvania. She is best remembered for creating the role of Vera Simpson in Richard Rodgers and Lorenz Hart's Pal Joey and introduced the song "Bewitched, Bothered and Bewildered". Pal Joey opened at the Ethel Barrymore Theatre December 25, 1940, with a cast that included Gene Kelly and June Havoc. She also starred as Morgan LeFay in the Rodgers and Hart revival of A Connecticut Yankee in 1942. One of Lorenz Hart's last songs, "To Keep My Love Alive", was written specifically for her in this show. Since the 1940 production went unrecorded, a studio cast was assembled in 1950 to record the musical. In 2003, this recording was reissued by Columbia Broadway Masterworks in a release featuring such Rodgers and Hart tunes as “I Could Write a Book”, “Bewitched, Bothered and Bewildered”, “Zip”, and “Take Him,” as well as two bonus tracks: Lang singing “I Could Write a Book” (from the CBS TV show Shower of Stars) and Segal—interviewed by Mike Wallace on the CBS Radio show Stage Struck—recalled Hart's promise to write her a show and then sings “Bewitched, Bothered and Bewildered”. She was also a performer on the CBS Radio program Accordiana in 1934. She retired from acting in 1966 following a guest appearance on Perry Mason as Pauline Thorsen in "The Case of the Tsarina's Tiara." Segal's first marriage to actor Robert Ames ended in divorce. She then married television executive Hubbell Robinson. She died in Beverly Hills, California of heart failure on December 29, 1992, aged 95. She was interred in the Westwood Village Memorial Park Cemetery in Los Angeles.

Vivienne Segal is known for the following movies: 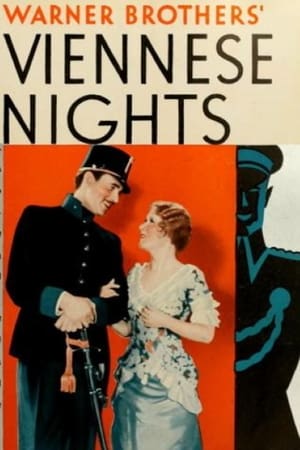 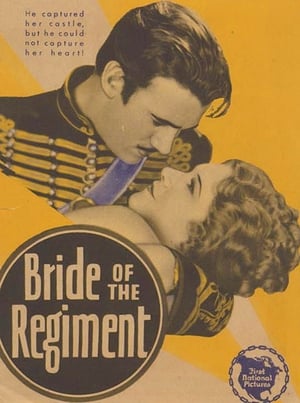 Bride of the Regiment 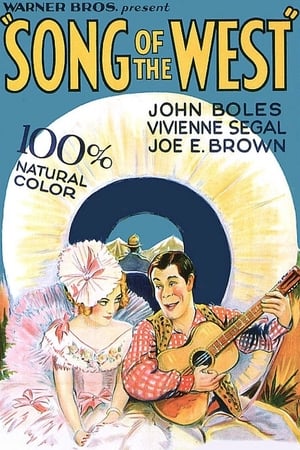 Song of the West 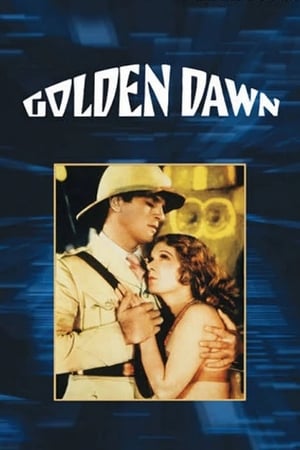 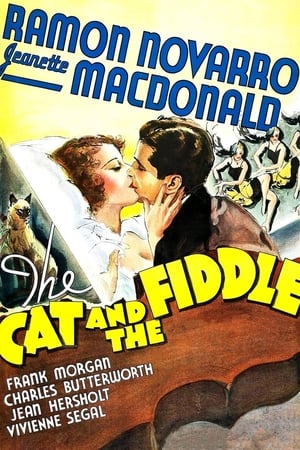 The Cat and the Fiddle

Vivienne Segal is known for the following tv shows: