Felicity Buirski is an English model, actress and singer who started as a Page 3 Girl in "The Sun" and later developed a music career. Born in Orpington, England, she was the daughter of a virtuoso pianist father and a mother, who was a concert hall singer. She initially worked as a reporter at 18 on the Beckenham Record before taking up acting and singing, starring in "The Stud" with Joan Collins and Walter Gotell in 1979, and singing "The Clock" on the December 26, 1978 episode of "The Benny Hill Show." She also started the arts magazine, "Avant Garde," but a chance meeting at the age of 21 with Leonard Cohen inspired her to take up music again, producing her first album at Run River Records, which was well received by the folk media. It also received the award for Best Folk Album in the Which CD Hi-Fi Music Awards for 1989. Buirski played support to Eric Andersen in 1990 in the USA. She still records as a renowned folk singer.

Felicity Buirski is known for the following movies: 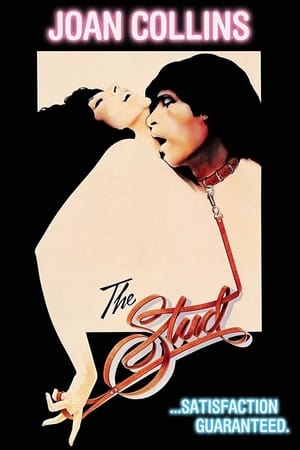 Felicity Buirski is known for the following tv shows: