Actress Phyllis Katz, born and bred in Chicago, is a character actress who has had numerous guest appearances on TV shows such as Rhoda, The White Shadow, The Billy Crystal Show, CBS-TV's short-lived Charlie and Co. series, which starred comedian/actor Flip Wilson, Webster, and E/R. She also made a few appearances on the CBS-TV series M*A*S*H, where she appeared as different nurse parts, which included Nurse Able. A pioneer member and former director of The Groundlings improv comedy group, Phyllis has enjoyed working in TV, film and stage as an actor, writer and director. Her one-woman show, "Katz: Music &amp; Characters," won a Drama-Logue award for best performance; her play; "Codependently Yours," was an L.A. Weekly award nominee; and her first film short, "Shoedini," ran on I-film for a year with a 10 rating. She most recently appeared in Reno 911, Strong Medicine, and the film Taking the Plunge and was the female lead on Showtime's cult comedy Sherman Oaks. As a songwriter, she co-authored three TV theme songs and the anthem for Project Literacy and was a regular contributor to FX's Son of the Beach. In addition to co-creating The Groundlings School, Phyllis does private coaching and conducts writing, character development, and song improv workshops across the country. She is a contributing writer for OurLa.org. For the past several years, Phyllis periodically has been engaged as an actor, teacher, and director with The Virginia Avenue Project, a community arts program in Santa Monica, that works with at-risk kids. Phyllis is the sister of both writer/producer Allan Katz, and Stu Katz, an attorney and jazz musician, whose new CD Family Affair Ira Sullivan and Stu Katz - Live at Joe Segal's Jazz Showcase was released in 2013 by Origin Records. Phyllis is married to photographer Rob Lewine, who moonlights as a songwriter and bassist for The Enzymes. Phyllis and Rob live in Los Angeles with their dogs, Gary and Brian. - IMDb Mini Biography By: twilliamson7

Lois Foraker is known for the following movies: 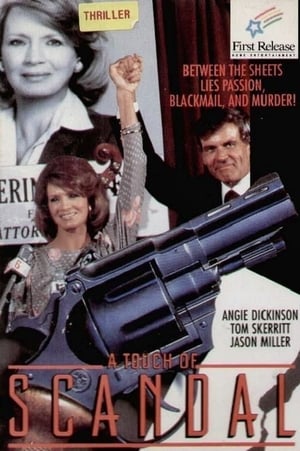 A Touch of Scandal

The Gift of Life 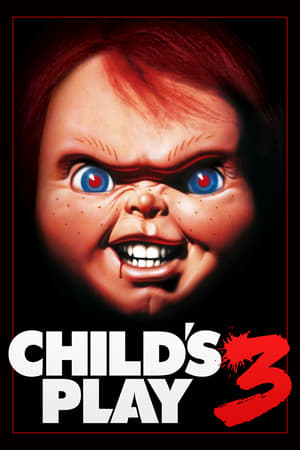 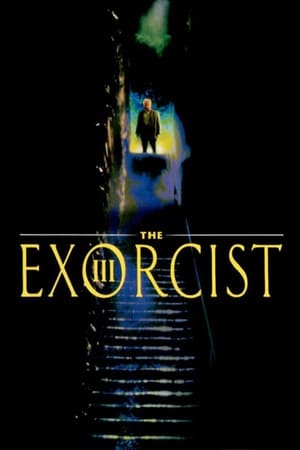 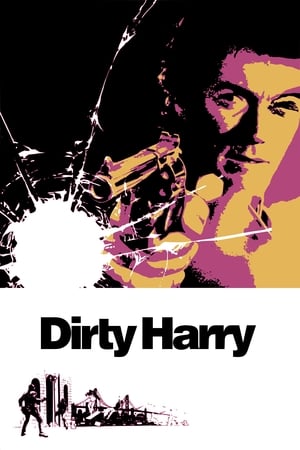 Lois Foraker is known for the following tv shows: 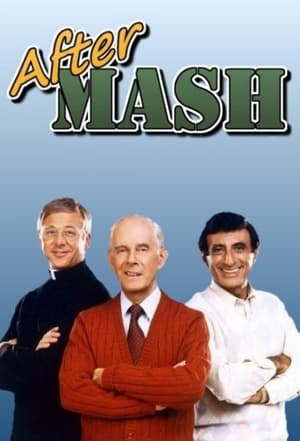 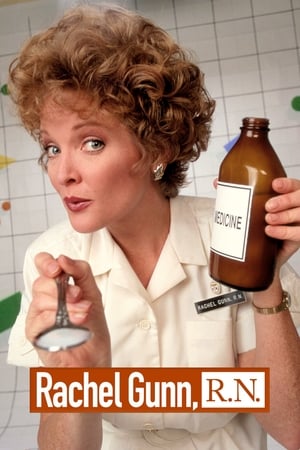