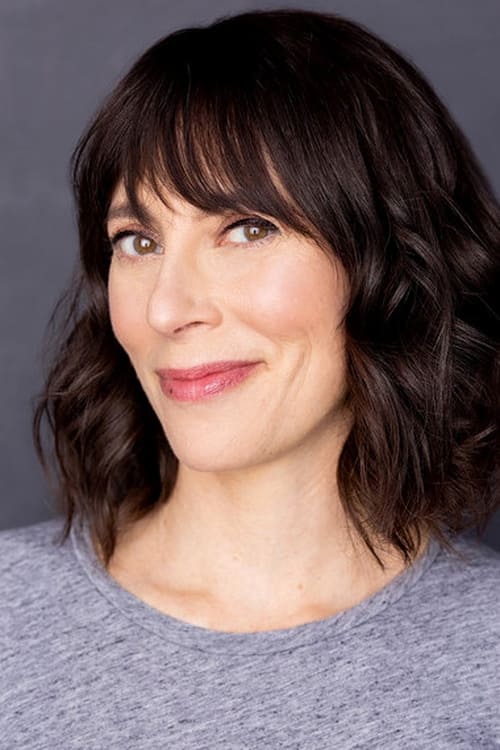 Andrea Rosen (born September 29, 1974) is an American comedian and actress most notable for her work with comedy troupes Stella and Variety Shac, and for her appearances in numerous television commercials. She is the creator of Take Me to Your Mother, a documentary-style comedy on the Nick Jr./NickMom cable network.

Andrea Rosen is known for the following movies: 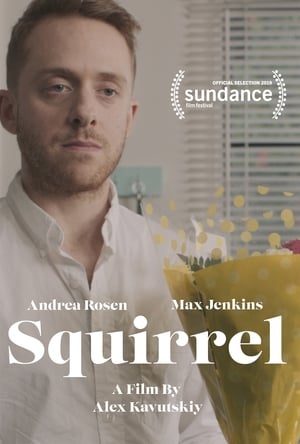 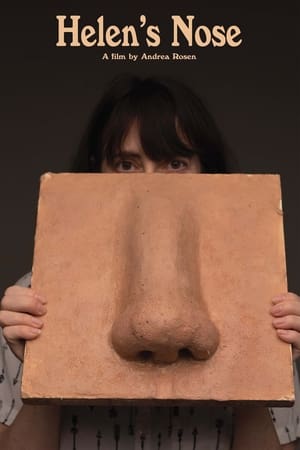 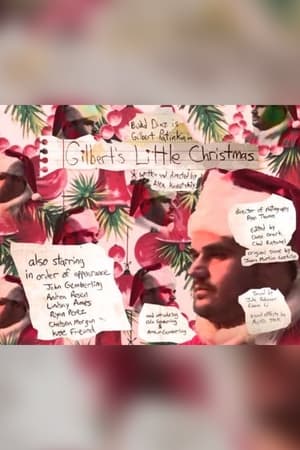 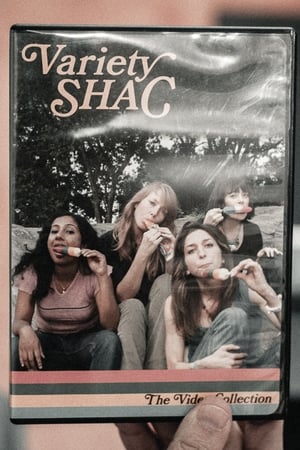 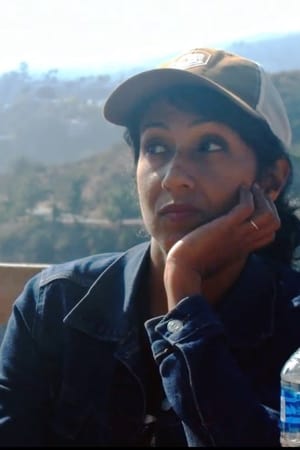 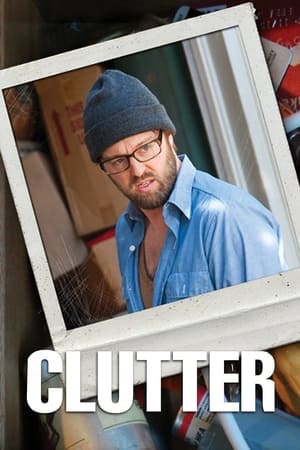 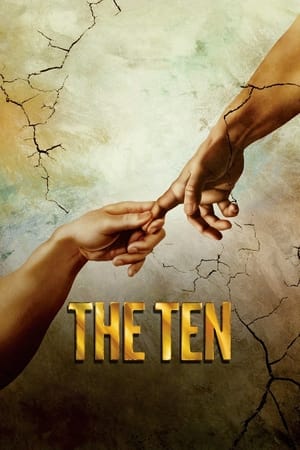 Andrea Rosen is known for the following tv shows: 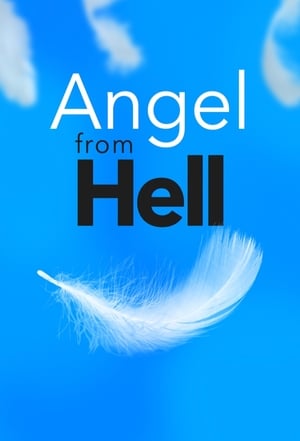 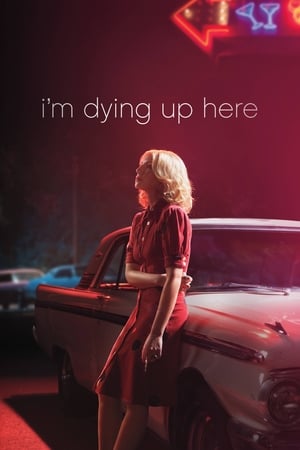 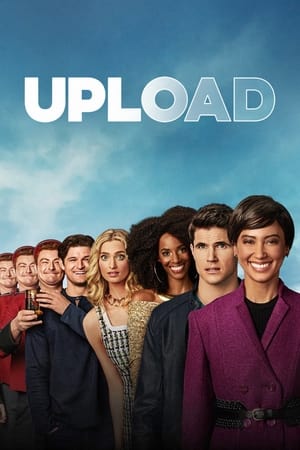 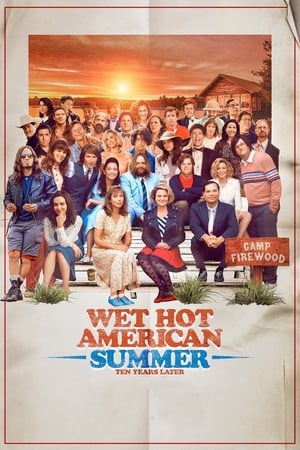 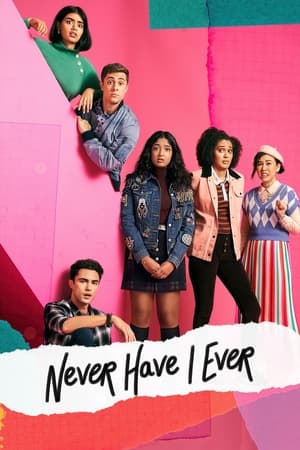 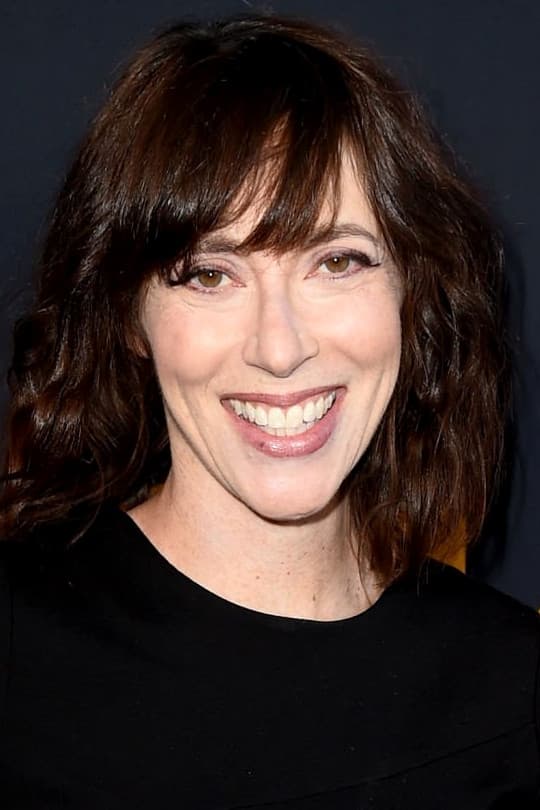 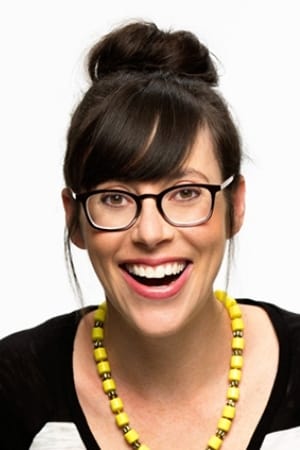 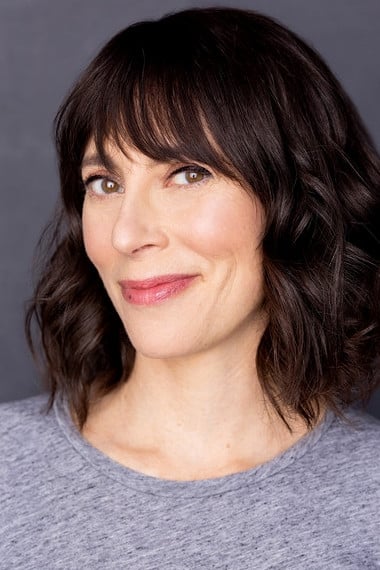