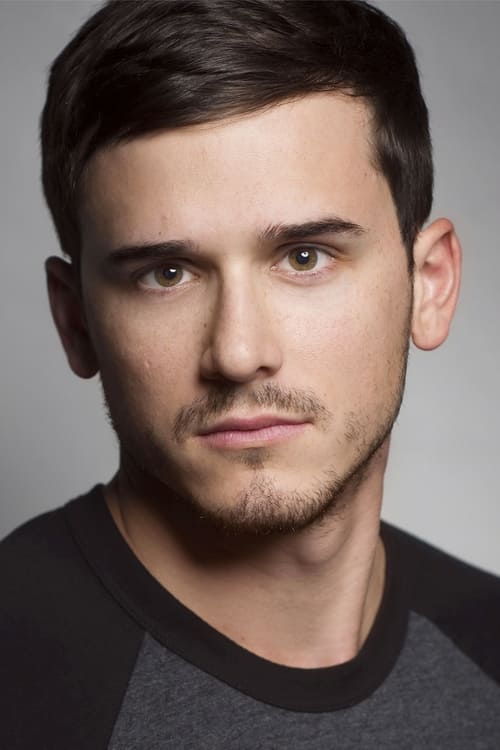 Charles Cottier has always wanted to be on screen and loved to perform in home videos from a young age. He grew up in a close knit family of three boys, in which he is the middle child. Charles started acting classes at the age of 12 at The Australian Acting Academy, and graduated from high school (where he was drama captain) in 2009. Charles also has a passion for music, which he inherited from his family. In 2010 Charles began playing Dexter Walker on Home and Away, a role which was previously played by Tom Green.

Charles Cottier is known for the following movies: 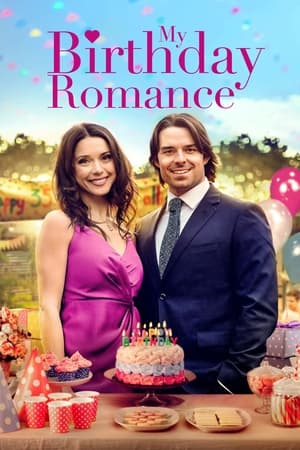 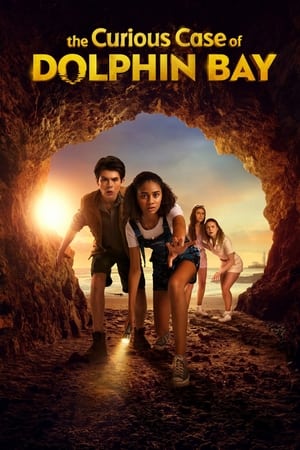 The Curious Case of Dolphin Bay

Charles Cottier is known for the following tv shows: 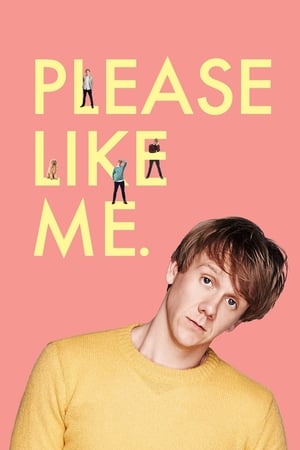 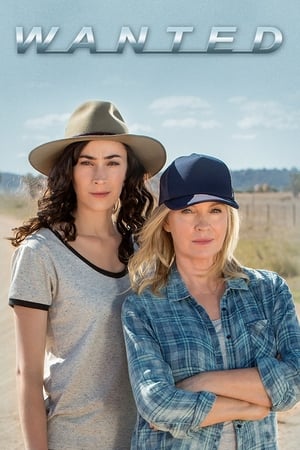 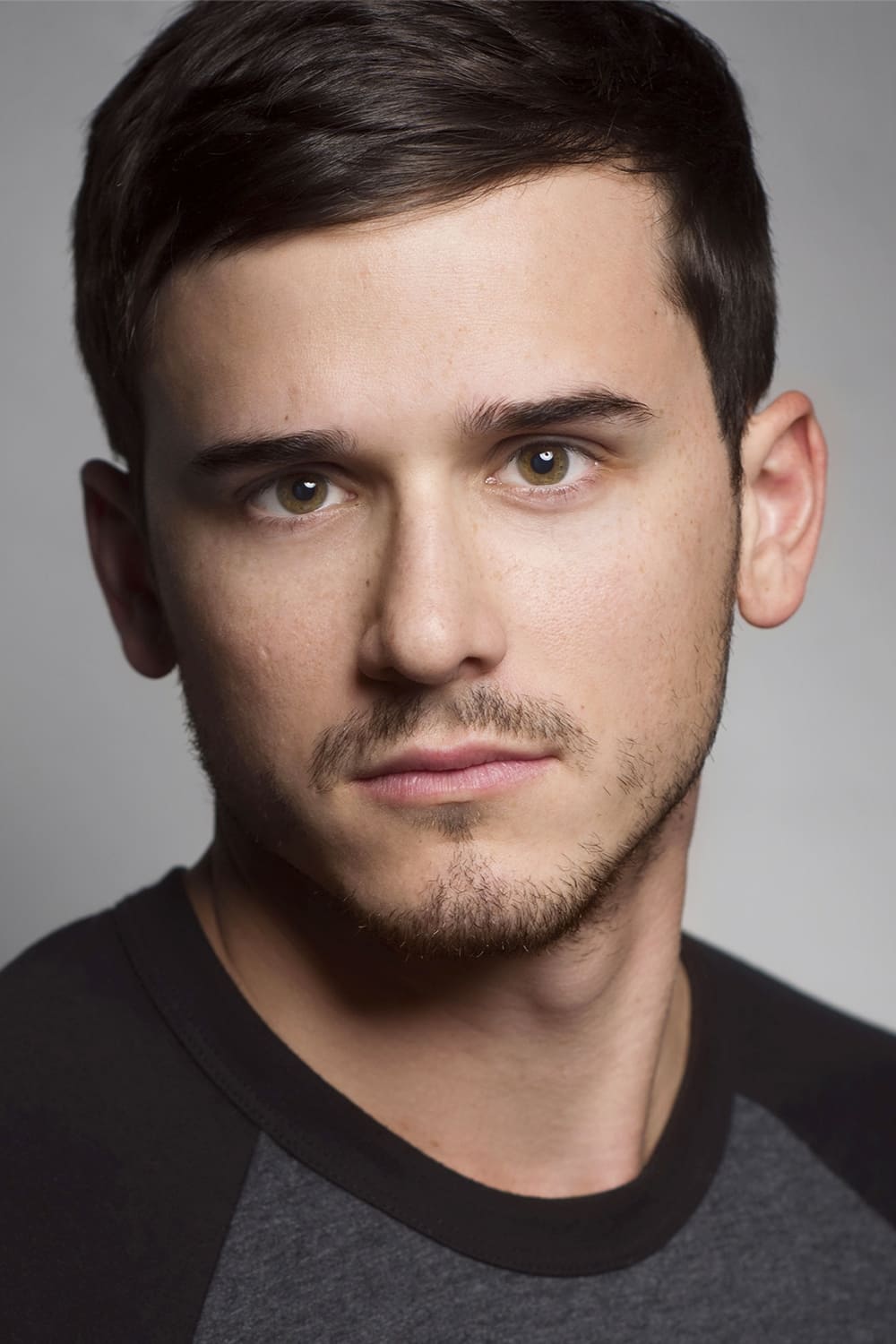