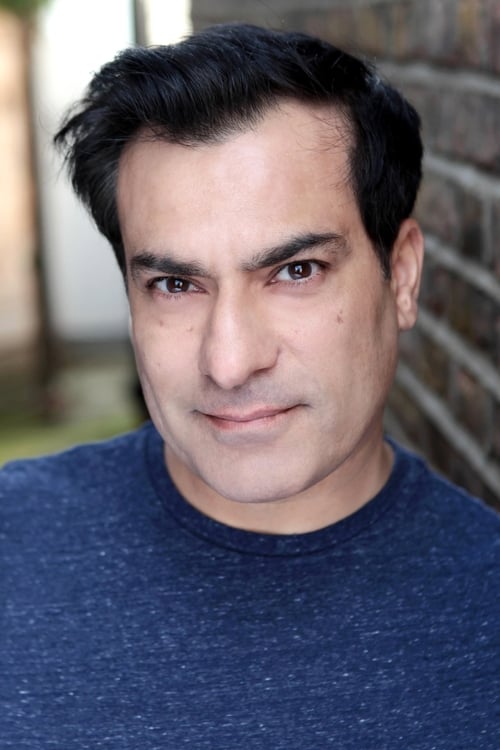 ​From Wikipedia, the free encyclopedia Verma trained at the Central School of Speech and Drama. He made his television debut in the Scottish detective series Taggart in 1992. However, he is best known for his portrayal of the adulterous gambler Sanjay Kapoor in the popular BBC soap opera EastEnders (1993–1998). During his time on the show, Verma's character was central to many explosive storylines, including the breakdown of his marriage to Gita (Shobu Kapoor), caused by his extramarital affair with her sister, as well as being falsely accused of her suspected murder. The couple eventually left Walford together in the midst of press scandal. Since leaving EastEnders in 1998, Verma has set up his own film and television production company, Pukkanasha Films. The company's mission is to develop and produce a slate of innovative, offbeat, fresh and vibrant feature films by drawing on diverse cultural backgrounds, particularly Indian and western. Description above from the Wikipedia article Deepak Verma, licensed under CC-BY-SA, full list of contributors on Wikipedia.

Deepak Verma is known for the following movies: 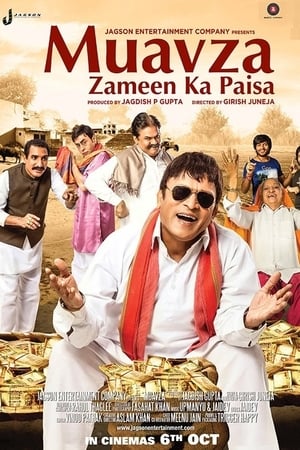 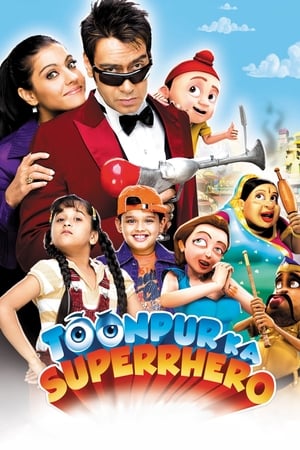 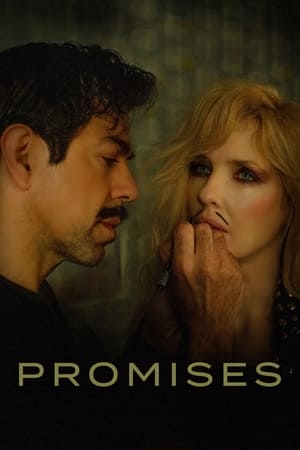 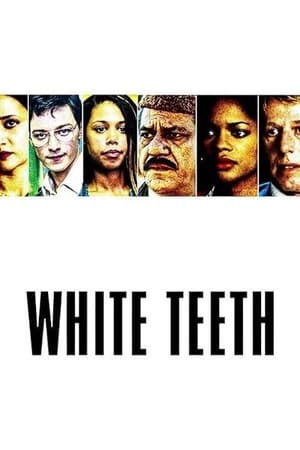 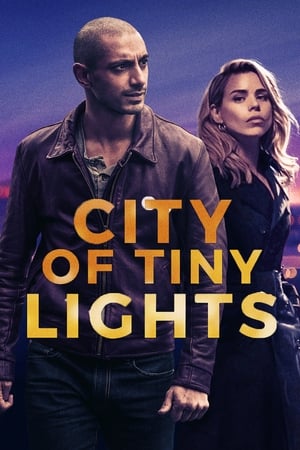 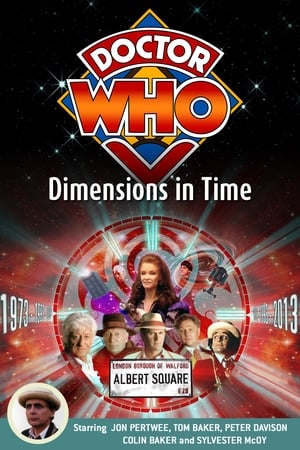 Doctor Who: Dimensions in Time

Deepak Verma is known for the following tv shows: 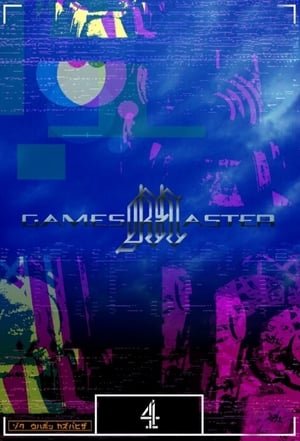 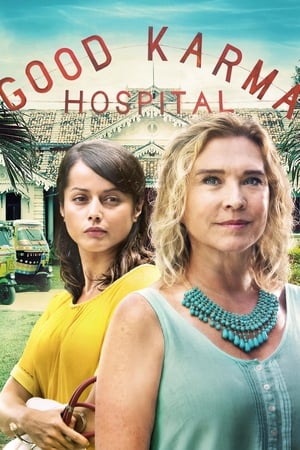 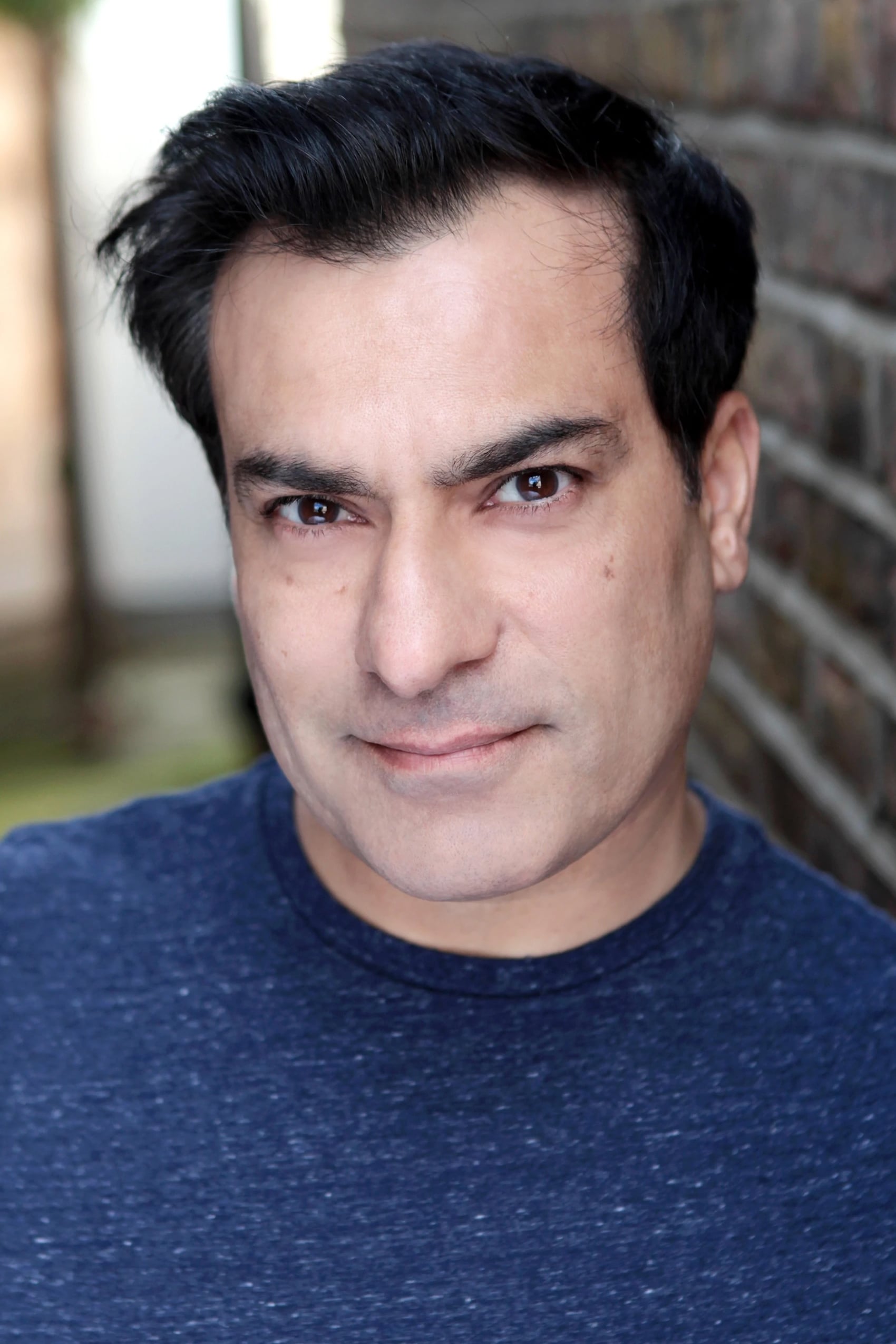