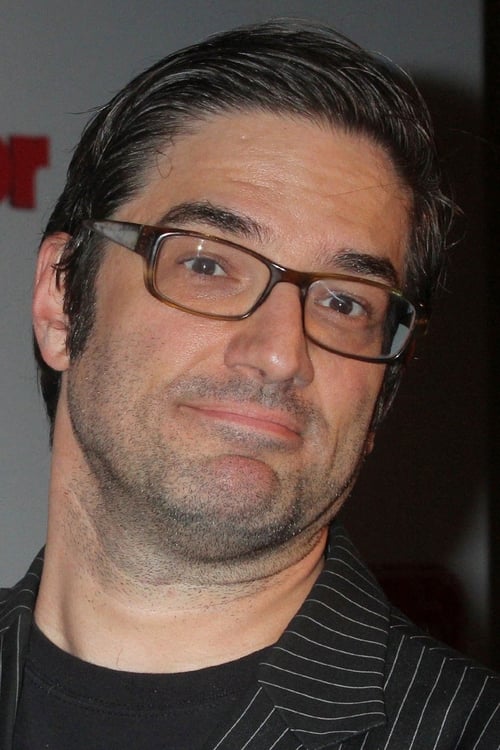 Timothy Lagasse is an American puppeteer, puppet designer, and filmmaker. He has worked on television programs and films for Sesame Workshop, Nickelodeon, Disney XD, and HBO. He is known for playing the title character on Noggin's Oobi, and Crash on Disney XD's Crash & Bernstein

Tim Lagasse is known for the following movies: 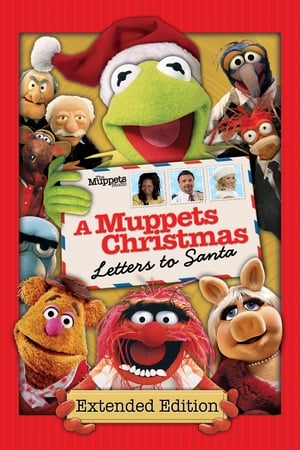 A Muppets Christmas: Letters to Santa

Tim Lagasse is known for the following tv shows: 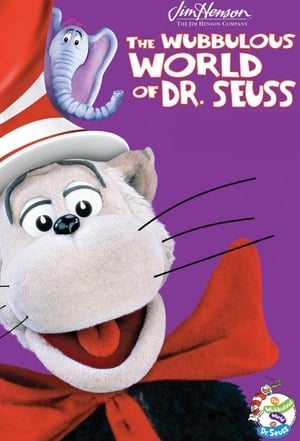 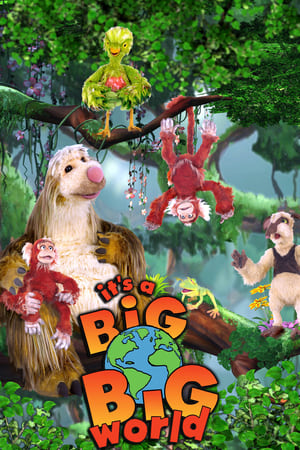 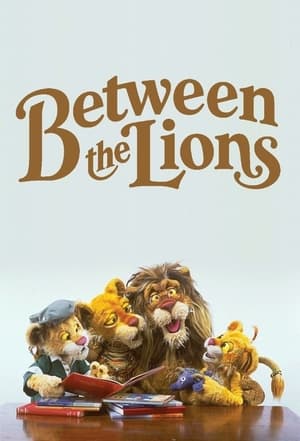 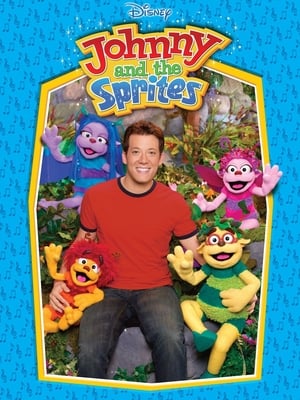 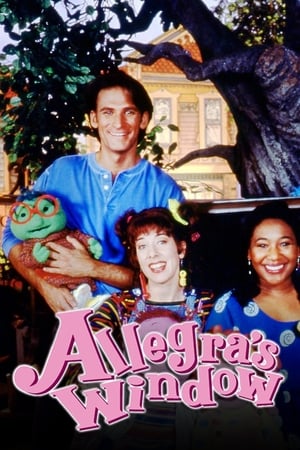 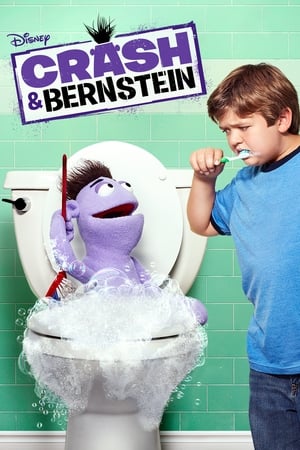 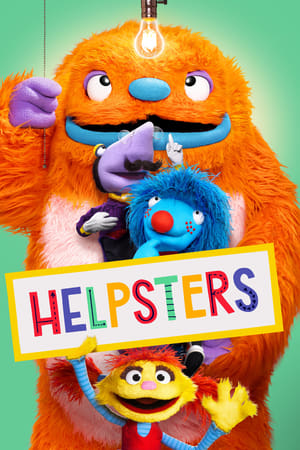 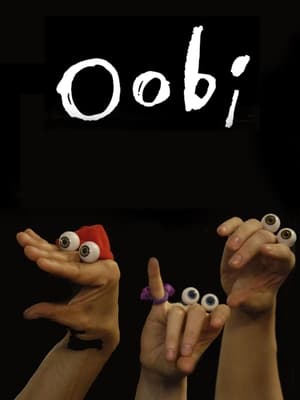 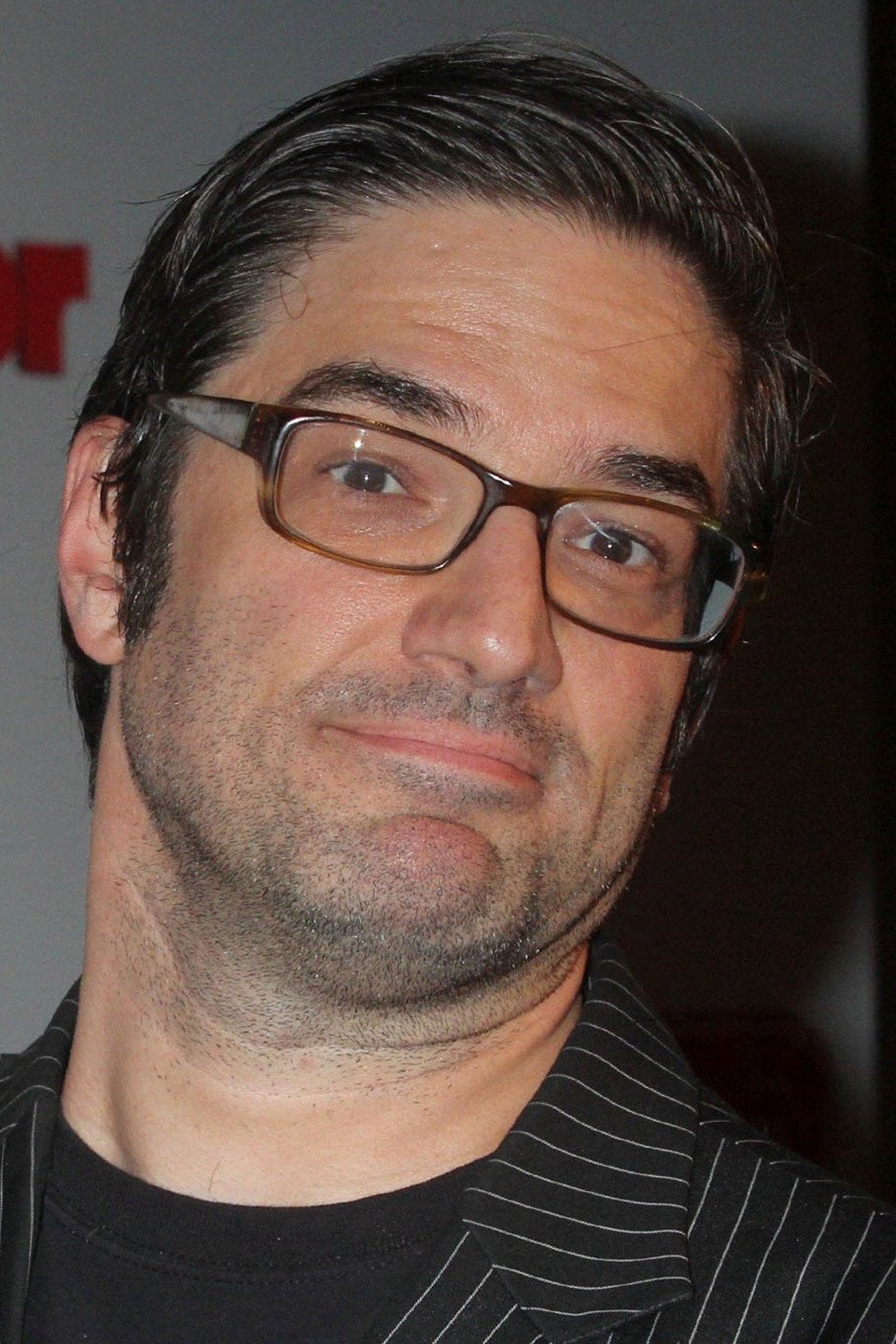