Chris Jacobs is a television host and personality. He is the host of Overhaulin' and the lead host for Barrett-Jackson Collector Car Auctions which both air on Velocity. He formerly hosted The Insider and also worked as a correspondent for Entertainment Tonight. He now also works for NFL Network, and recently hosted the interactive portion of Chopper Live and Gold Rush Live both on Discovery Channel. He attended New Trier High School in Winnetka, Illinois and then Cranbrook School in Bloomfield Hills, Michigan before moving to California in 1988 where he attended Whittier College, earning a bachelor's degree in English. He also attended and graduated from Western State University College of Law and was later admitted to the state bar of California in 1995.[citation needed].[1] He had small television roles in The X-Files, CSI, Touched by an Angel and Two and a Half Men. In July 2009, he hosted a TV infomercial for CarMD vehicle diagnostic tool with Keri Hatfield, the winner of Miss Utah USA 2000. In 2011, the infomercial "Save with CarMD" also won the Moxie Awards for Best Long Form of the Year – Under 250k. On November 22, 2009, he was the presenter for the live telecast of the Miss California USA pageant. From 2009 to 2011, he co-presented The Insider with Lara Spencer. On March 5, 2011, it was announced that he had been named a correspondent for Entertainment Tonight. Jacobs left ET in early 2013. Jacobs' TV series Overhaulin' returned for a sixth season on Velocity in the fall of 2012. From 2013, when Jacobs left Entertainment Tonight, he became a weekend presenter for the NFL Network. He hosted Skywire Live on Discovery.com for the Discovery Channel in June 2013. In November 2014 he hosted "Skyscraper Live" for Discovery Channel in his hometown of Chicago, Illinois. Jacobs is the primary talent for live and special events for all networks in the Discovery family. In January 2015 Jacobs resumed the role of host for Velocity's Live broadcast of the Barrett Jackson Auto Auctions. On October 13, 2015, Velocity announced the final season of Jacobs long-running series Overhaulin'. In June 2015, production began on Long Lost Family, which debuted on TLC on March 6, 2016. Jacobs hosts the show along with Lisa Joyner.

Chris Jacobs is known for the following tv shows: 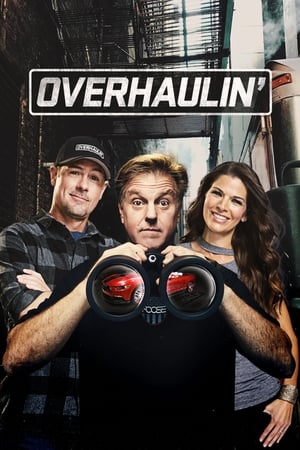 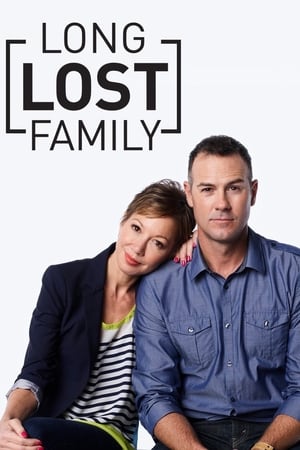