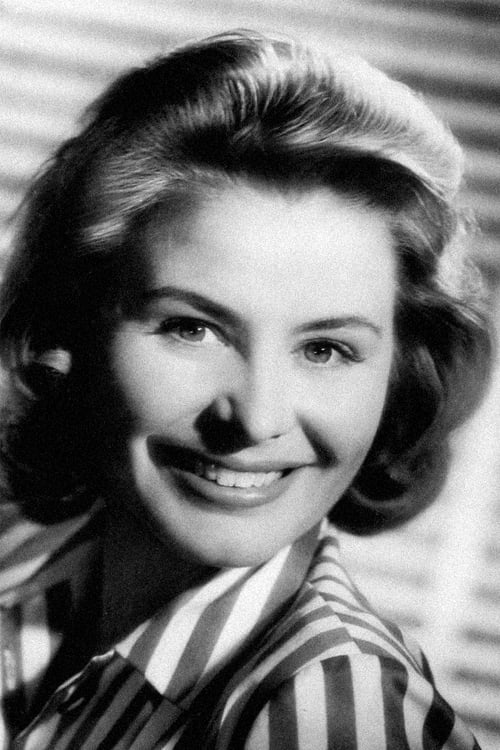 From Wikipedia, the free encyclopedia. Maj-Britt Nilsson (11 December 1924 – 19 December 2006) was a Swedish movie actress of the 1940s and 1950s. Nilsson was born in Stockholm and trained at the drama school of the Royal Dramatic Theater there. She appeared in the following three Ingmar Bergman films: Till Glädje (To Joy, 1950), Sommarlek (Summer Interlude or Illicit Interlude 1951), and Kvinnors Väntan (Secrets of Women or Waiting Women, 1952). She also appeared in the English language film A Matter of Morals (1961), directed in Sweden by John Cromwell. Maj-Britt Nilsson died in Cannes, France, aged 82. Her death, which was not widely reported outside Sweden, was confirmed by Jon Asp, executive editor of the online publication Ingmar Bergman Face to Face. No cause was announced. In 1951 she married Per Gerhard, a theater director and son of Karl Gerhard, a prominent Swedish singer, who survives her. Description above from the Wikipedia article Maj-Britt Nilsson, licensed under CC-BY-SA, full list of contributors on Wikipedia.

Maj-Britt Nilsson is known for the following movies: 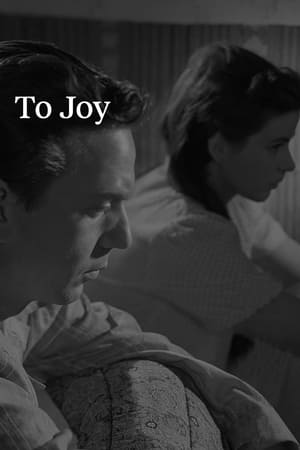 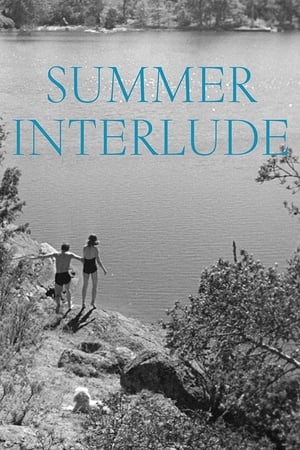 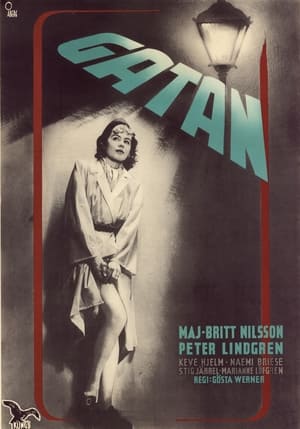 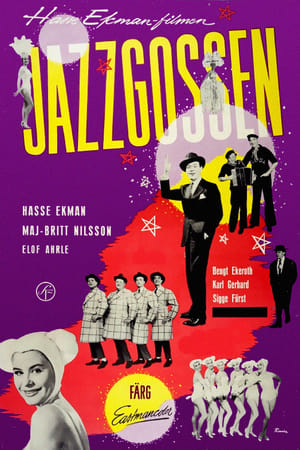 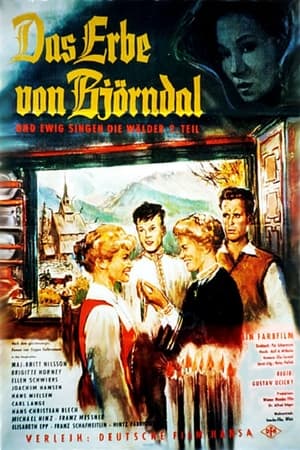 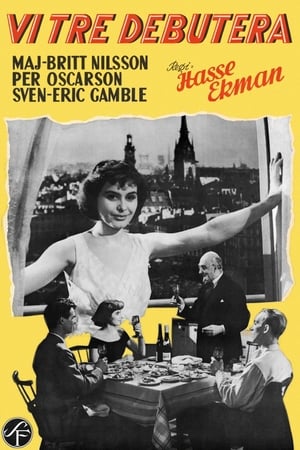 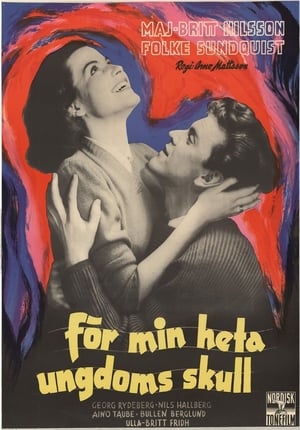 For the Sake of My Intemperate Youth 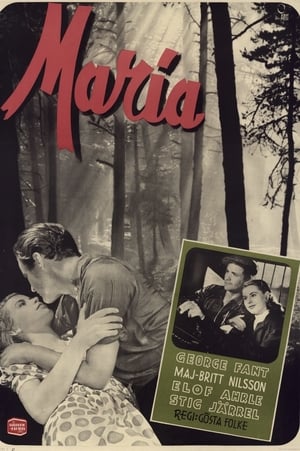 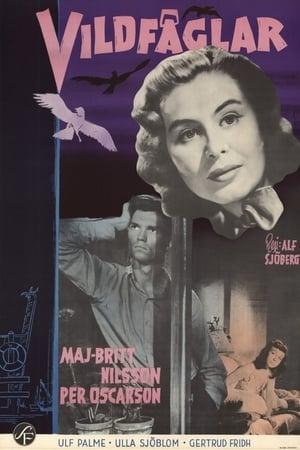 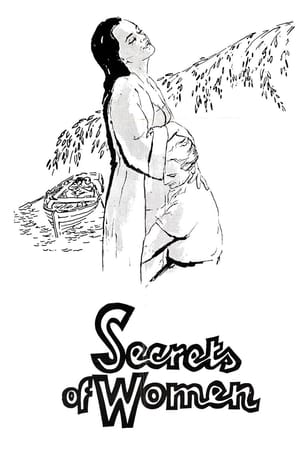 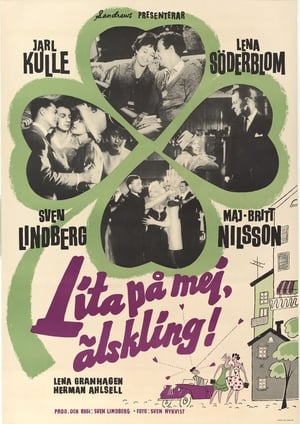 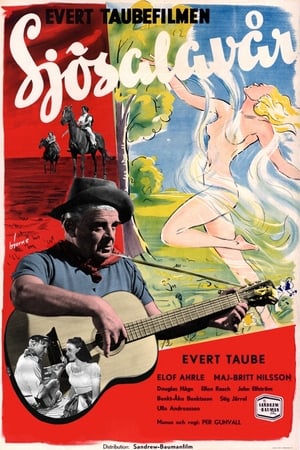 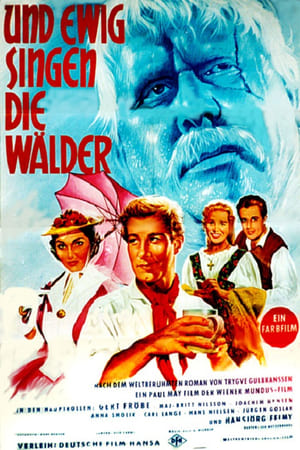 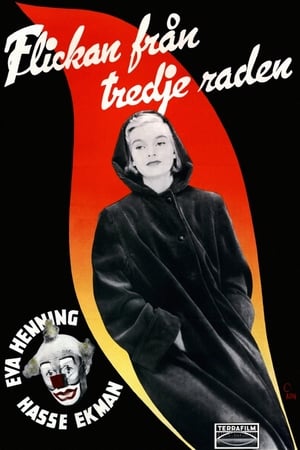 The Girl from the Third Row 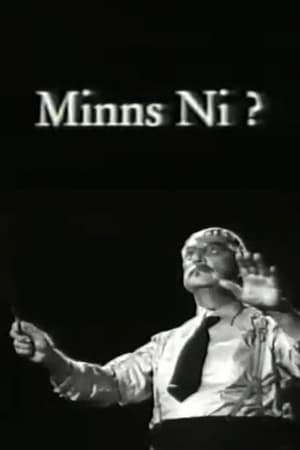 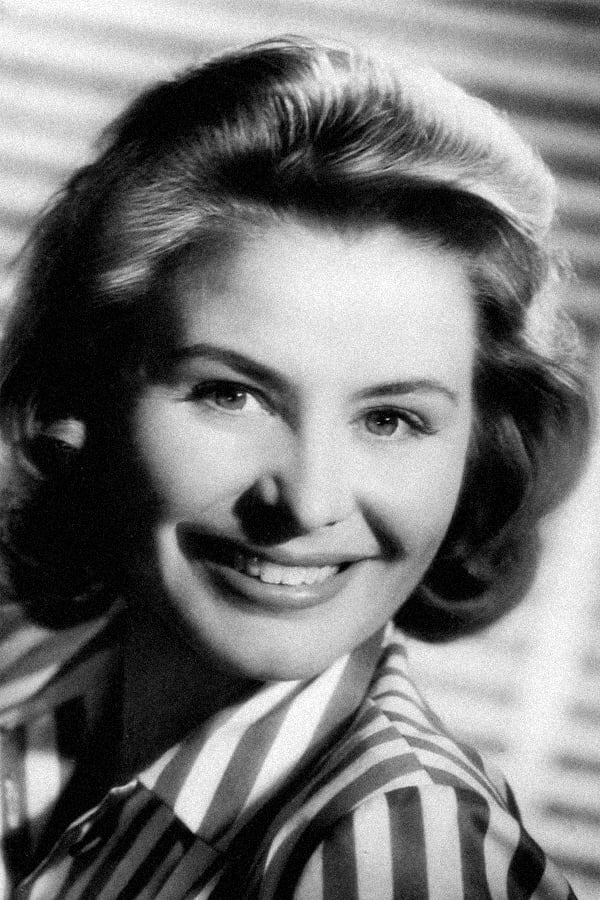