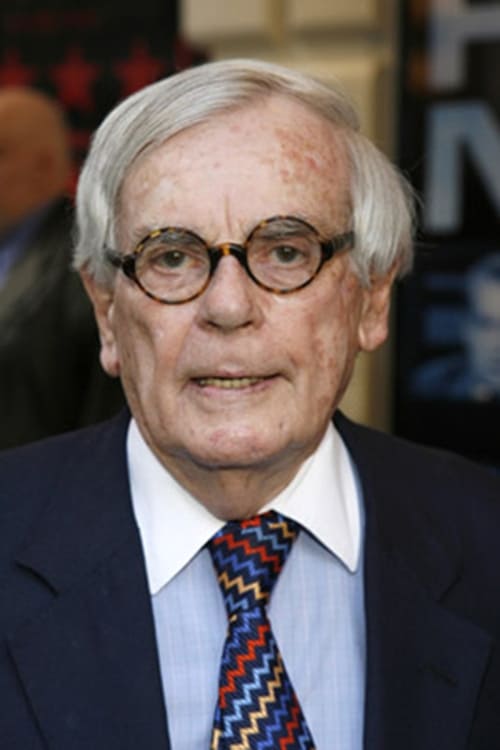 Dominick John Dunne (October 29, 1925 – August 26, 2009) was an American writer, investigative journalist, and producer. He began his career as a producer in film and television, noted for involvement with the pioneering gay film The Boys in the Band (1970) and the award-winning drug film The Panic in Needle Park (1971). He turned to writing in the early 1970s. After the 1982 murder of his daughter Dominique, he came to focus on the ways in which wealth and high society interacts with the judicial system. A frequent contributor to Vanity Fair, Dunne, from the 1980s, also appeared regularly on television discussing crime. Description above from the Wikipedia article Dominick Dunne, licensed under CC-BY-SA, full list of contributors on Wikipedia.

Dominick Dunne is known for the following movies:

Dominick Dunne: After the Party 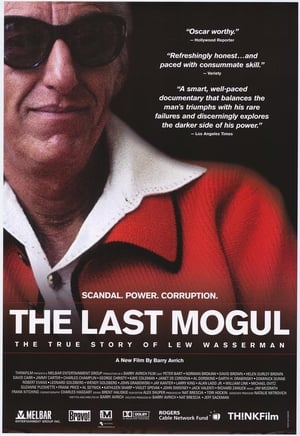 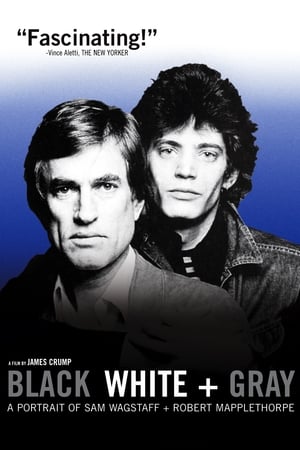 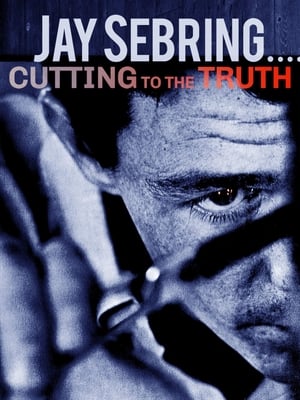 Jay Sebring....Cutting to the Truth 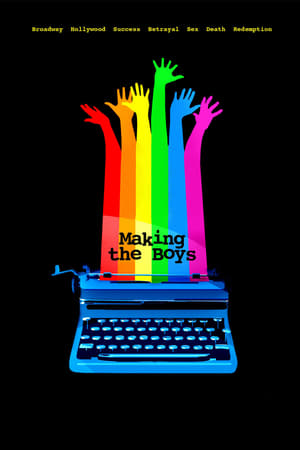 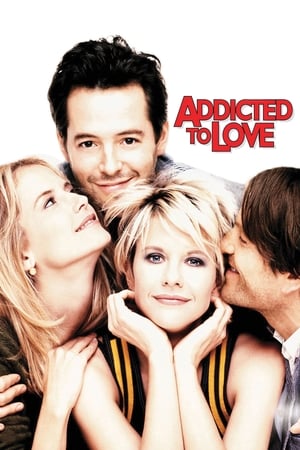 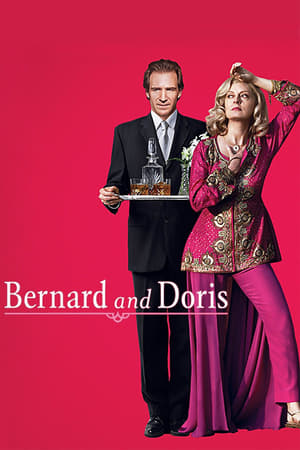 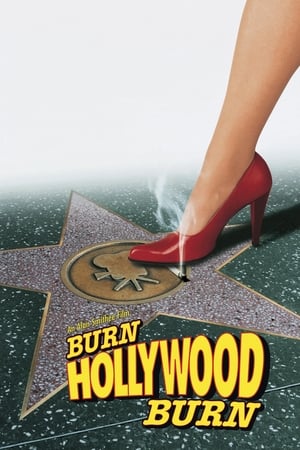 Dominick Dunne is known for the following tv shows: 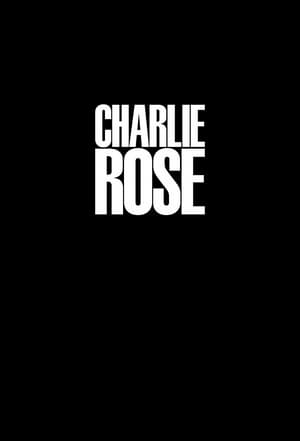 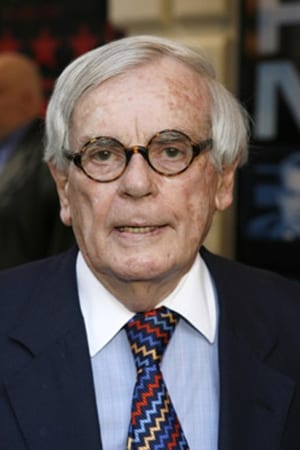