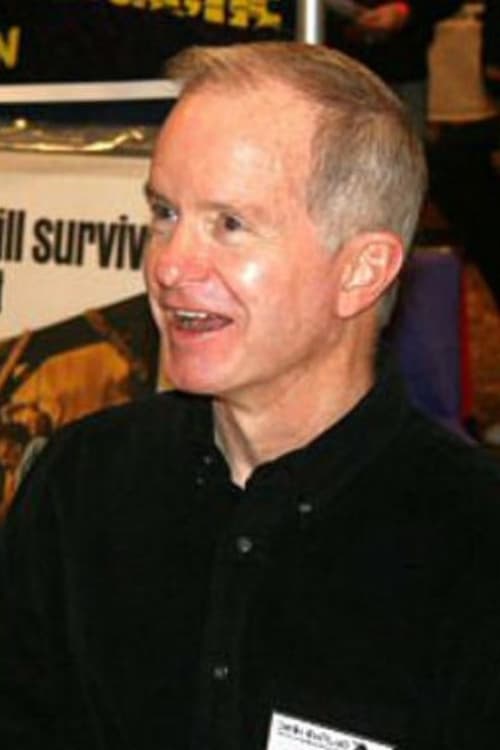 Wlliam Vail (born November 30, 1950) is an American set decorator and actorbest known for his role as "Kirk" in the 1974 American horror classic The Texas Chain Saw Massacre. Vail was born in San Antonio, Texas. He began his film career in 1974, when he played the character of "Kirk" in the Texas Chainsaw Massacre. He then starred in three more films titled Poltergeist (1982), Mausoleum (1983), and Glitch! (1988). He then decided to switch as a Set Decorator in the film, A Cry for Help: The Tracey Thurman Story (1989). He continues to work as a Set Decorator, and has recently helped with the TV Movie, The Craigslist Killer (2011).

William Vail is known for the following movies: 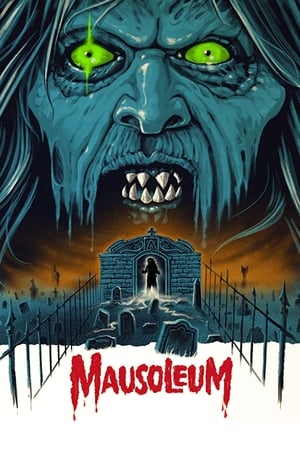 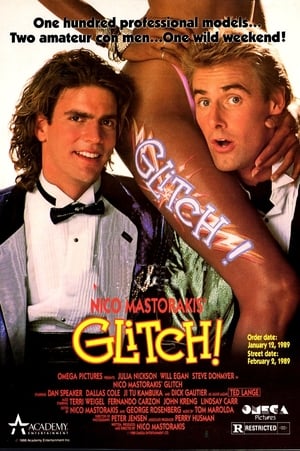 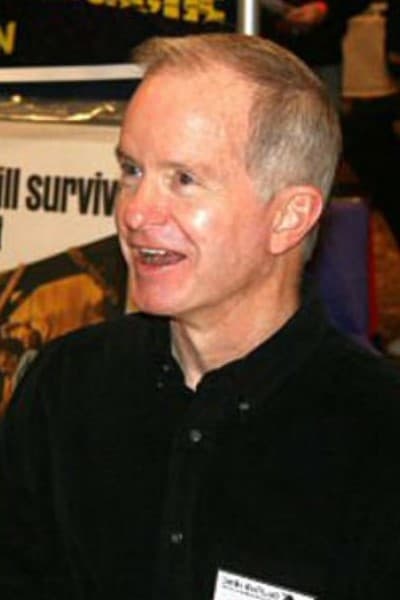